DEVIN TOWNSEND Did The Soundtrack To A New BBC Kids Show 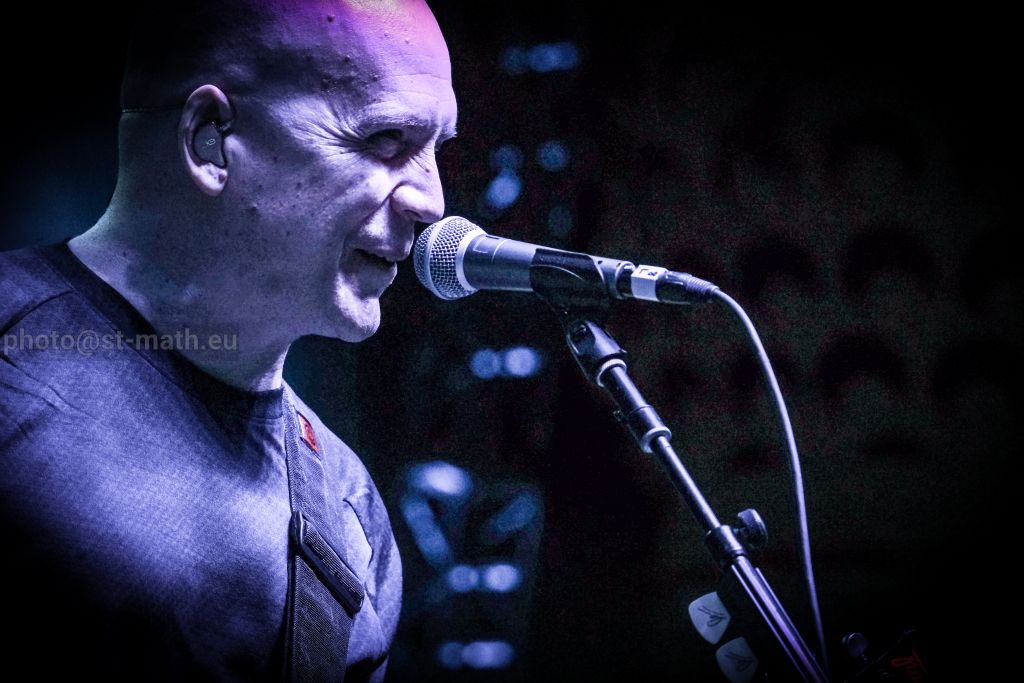 Does Devin Townsend ever sleep? Dude is working on a new album called The Puzzle alongside a related Netflix project, has a new live album coming out, and even spent time during quarantine releasing new music. Oh, and he also did the soundtrack to a new kids show on the BBC called Colours. Townsend said the show is 14 episodes and was a pretty interesting learning curve for him.

According to the BBC, Colours is "about objects that are colourful like a rainbow, from chameleons to kites, and explore the deeper meaning of rainbows. The episode concludes with a specially written poem about rainbow colours."