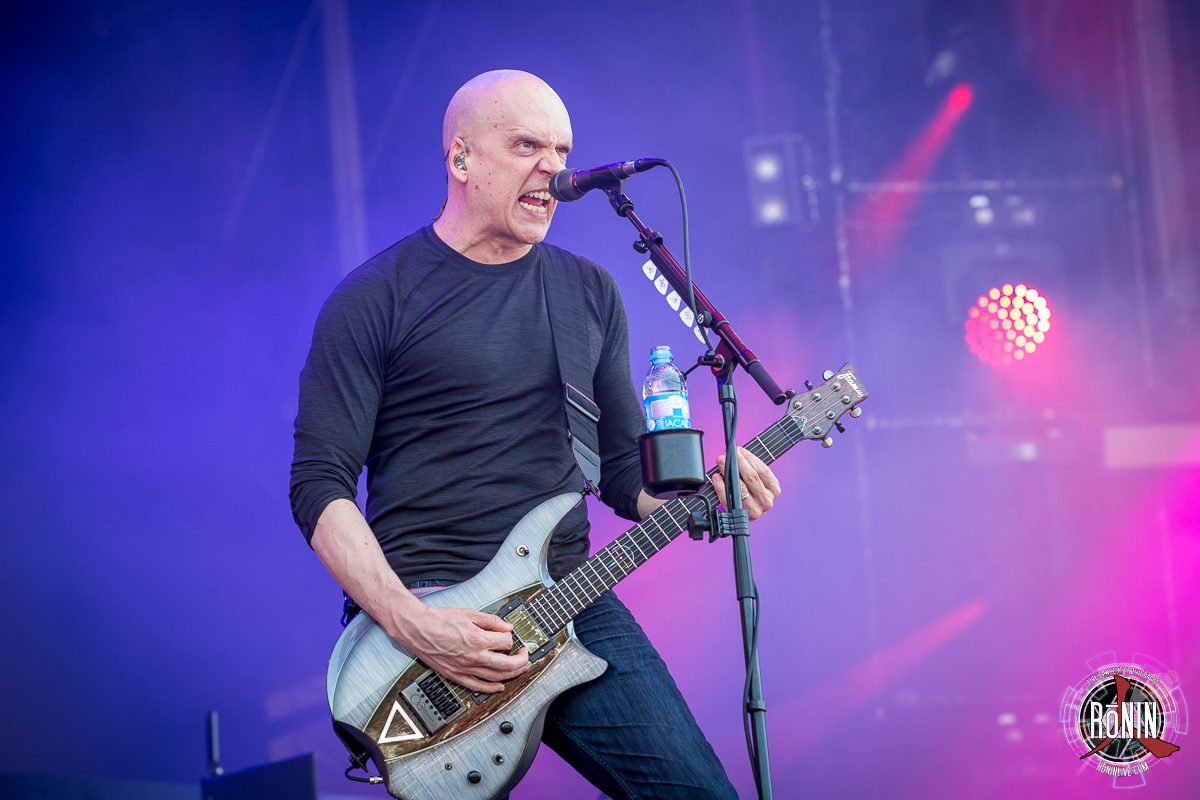 Devin Townsend is now streaming his new single "Equinox" taken from his ongoing Quarantine Project. The song features Casualties of Cool drummer Morgan Ågren and vocalist Che Dorval, bassist Nathan Navarro, and Haken keyboardist Diego Tejeida. Townsend said the song is "a work in progress and this is a demo. I may use it for an album at some point, but it's cathartic."

Devin Townsend was originally expected to be working on a new album called Lightwork, but recently revealed his next album will probably be one called The Puzzle.