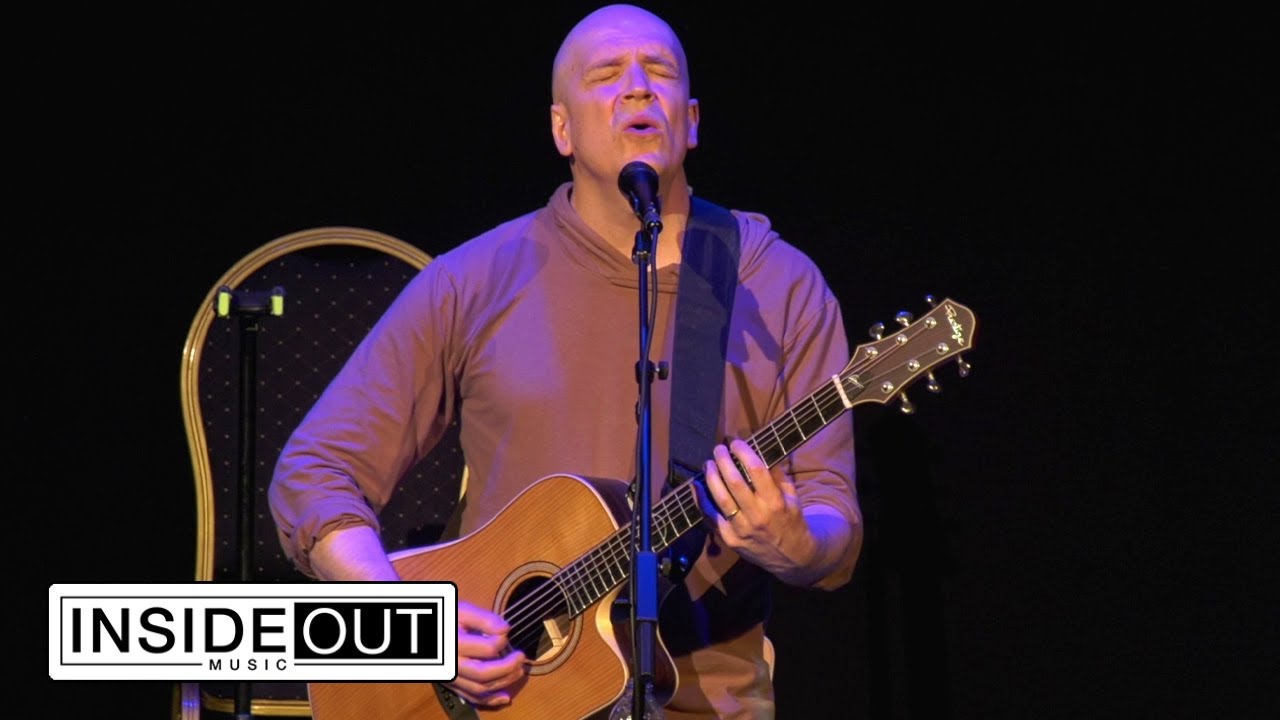 Devin Townsend, while still working on a new album called The Puzzle, has announced a new live album Acoustic – Live in Leeds 2019 in the meantime. Townsend is now streaming his performance of "Hyperdrive" from the album, which you ca stream above

“So we bring to you the ‘Devolution Series’: a grouping of oddities and interesting material that I would like people to hear, but don’t necessarily want to present as a ‘major release’," said Townsend. "The series will include all the quarantine songs and concerts, as well as various live shows from the past few years.

"The first release is a remixed and remastered version of the ‘Live in Leeds’ show that was originally on the ‘Empath’ Ultimate Edition. It was a cool acoustic show that deserves to be heard I think, so we can use this as an introduction to the series.

"I’m am currently deep in the writing of my new projects and am very excited to be doing so. Thanks for facilitating my ability to do that, and I hope you enjoy the ‘Devolution Series’.”

Pre-orders for Acoustic – Live in Leeds 2019 are available here.

He also touches in the ongoing Moth project.

Alongside a train-themed new video.