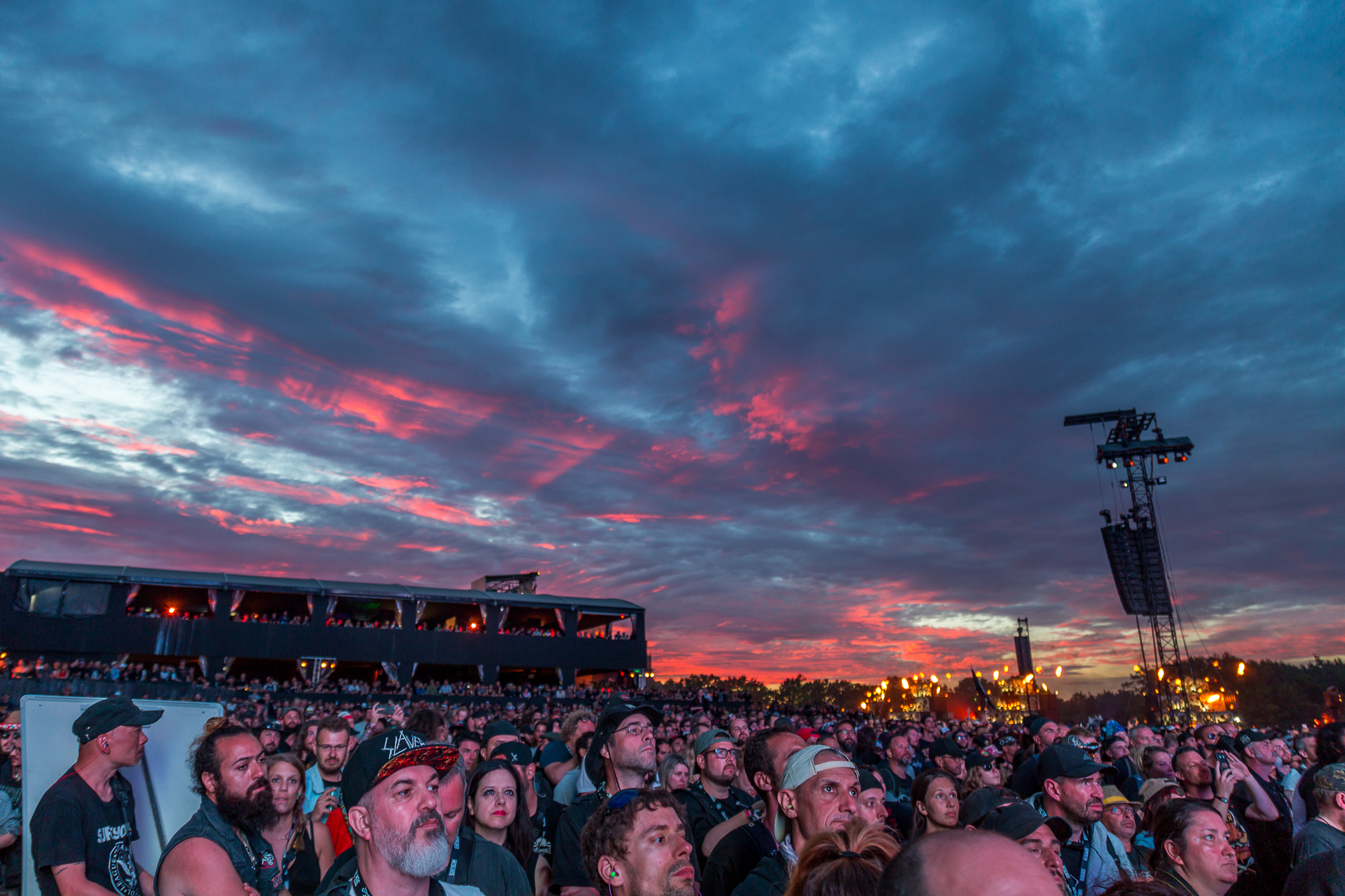 One topic of discussion regarding "return to normalcy" is when can we expect live concerts to start happening again. Last week, a renowned metal booking agent predicted that tours won't really get back to normal until early 2021. Today, a health expert offered a much less optimistic prediction. Shows wouldn't be back until fall 2021 the earliest.

The news comes courtesy of a new report from New York Times Magazine, interviewing a slew of experts on realistic expectations for restarts to certain aspects of the economy. One of the people interviewed was bioethicist Zeke Emanuel, who is vice provost for global initiatives and director of the Healthcare Transformation Institute at the University of Pennsylvania. Emanuel presented a plan earlier this month on how to restart the economy and in the interview he hopes to get Americans to be more realistic on how things will be reset

Emanuel says "Yes, restarting the economy has to be done in stages, and it does have to start with more physical distancing at a work site that allows people who are at lower risk to come back. Certain kinds of construction, or manufacturing or offices, in which you can maintain six-foot distances are more reasonable to start sooner. Larger gatherings — conferences, concerts, sporting events — when people say they’re going to reschedule this conference or graduation event for October 2020, I have no idea how they think that’s a plausible possibility. I think those things will be the last to return. Realistically we’re talking fall 2021 at the earliest.

"Restaurants where you can space tables out, maybe sooner. In Hong Kong, Singapore and other places, we’re seeing resurgences when they open up and allow more activity. It’s going to be this roller coaster, up and down. The question is: When it goes up, can we do better testing and contact tracing so that we can focus on particular people and isolate them and not have to reimpose shelter-in-place for everyone as we did before?"

Many experts agreed that the distancing cannot be lifted until the country achieves testing on a massive scale, which is still a step that this country has failed to achieve.

Sports betting site bettingonlinesverige.se reported that US President Donald Trump held a conference call with the commissioners of the top sports leagues in the country in April, saying he hoped to be able to reopen stadiums in August in time for the NFL kickoff the following month. Knowing how optimistic Trump has been with deadlines for this virus, that tells me that means that public gathering ban will get lifted, at earliest, in November.

In a poll we posted earlier this weekend, less than half of respondents said they would be willing to go to shows right away, while over a quarter of respondents say they will not attend a show until a vaccine has been introduced. Vote in our poll below: