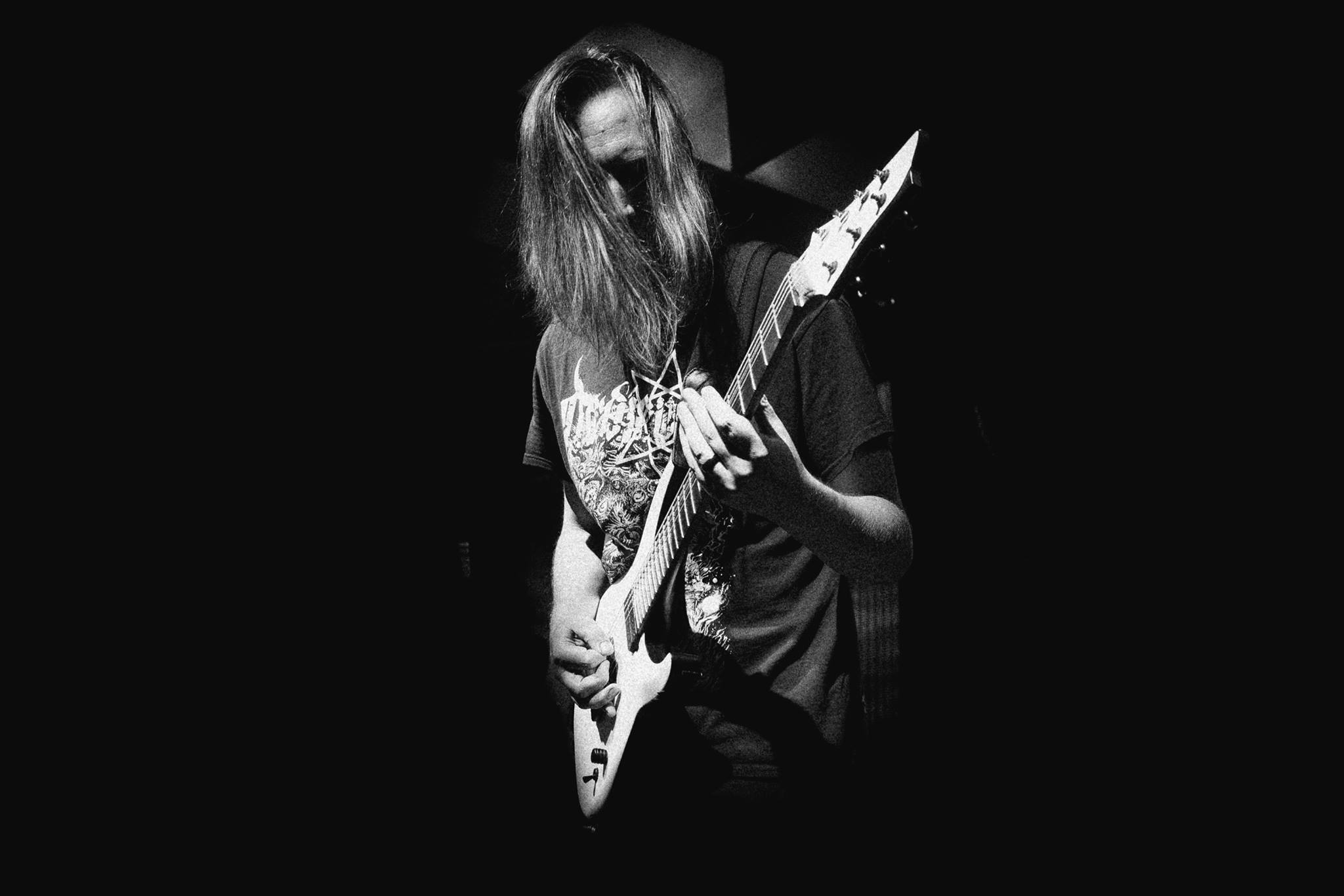 Nightmarer's lineup is already pretty great as it features vocalist John Collett (ex-Success Will Write Apocalypse Across the Sky, ex-Gigan), guitarist Simon Hawemann (ex-War from a Harlots Mouth), and drummer Paul Seidel (The Ocean, ex-War from a Harlots Mouth). Now the band has made themselves even greater with the addition of guitarist Keith Merrow (Alluvial, Conquering Dystopia, Demisery) for the writing of their second album.

Merrow says he's using the band as an "outlet for the darkest, most depraved and terrifying musical ideas I can come up with." Nightmarer has released the following statement regarding the addition.

“The time has come to ring in the second chapter of Nightmarer by revealing the addition of guitarist Keith Merrow, who will be writing and performing live with us in the future.

Keith has a vast catalog of releases under his belt. Besides his solo albums, he also put out critically acclaimed full length records with Conquering Dystopia and Alluvial.

Those familiar with his output know that there are many dark and dissonant nuances in his sound. Elements that he is going to take to the next level with Nightmarer.

Our extensive, collaborative writing process for the upcoming album starts at his studio in Oregon next month. Stay tuned for more Total Dissonance Worship!"

Merrow does not replace anyone in Nightmarer, as the band never had an official second guitarist.

In this article: keith merrow, Nightmarer 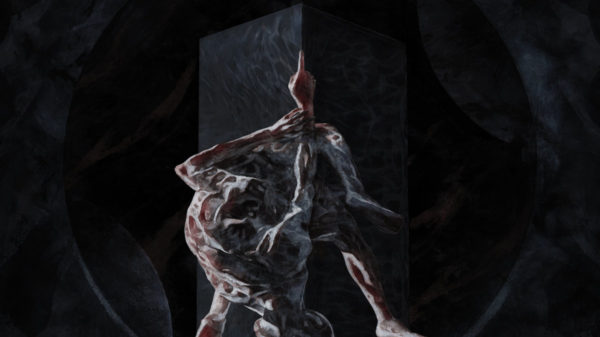 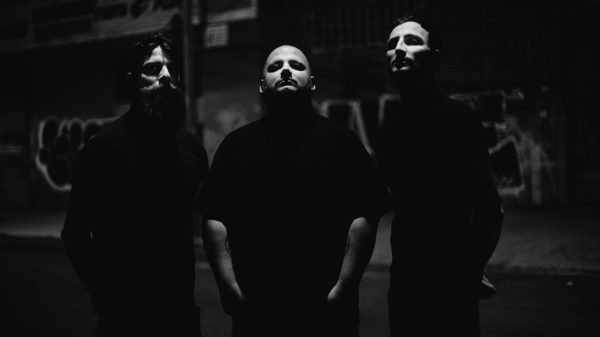 NIGHTMARER Brings The Dissonance Worship With "I: Ekstasis (Baptismal Tomb)" 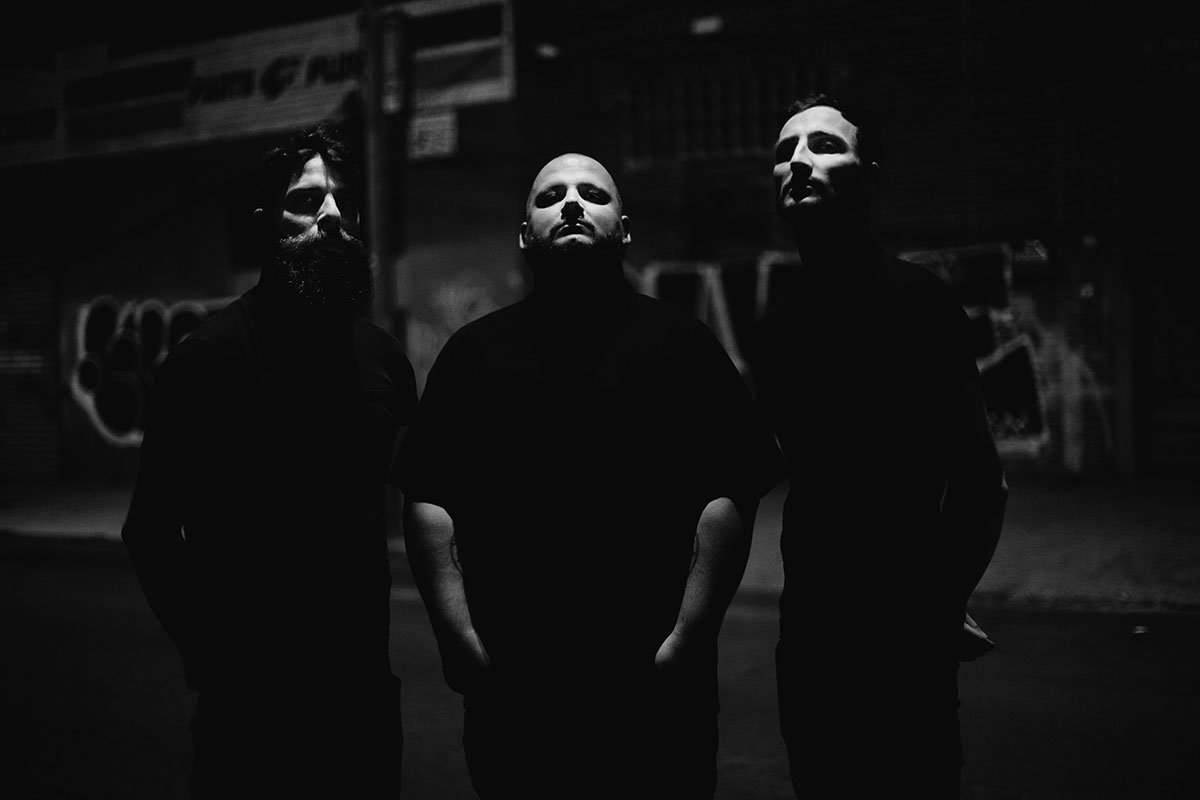