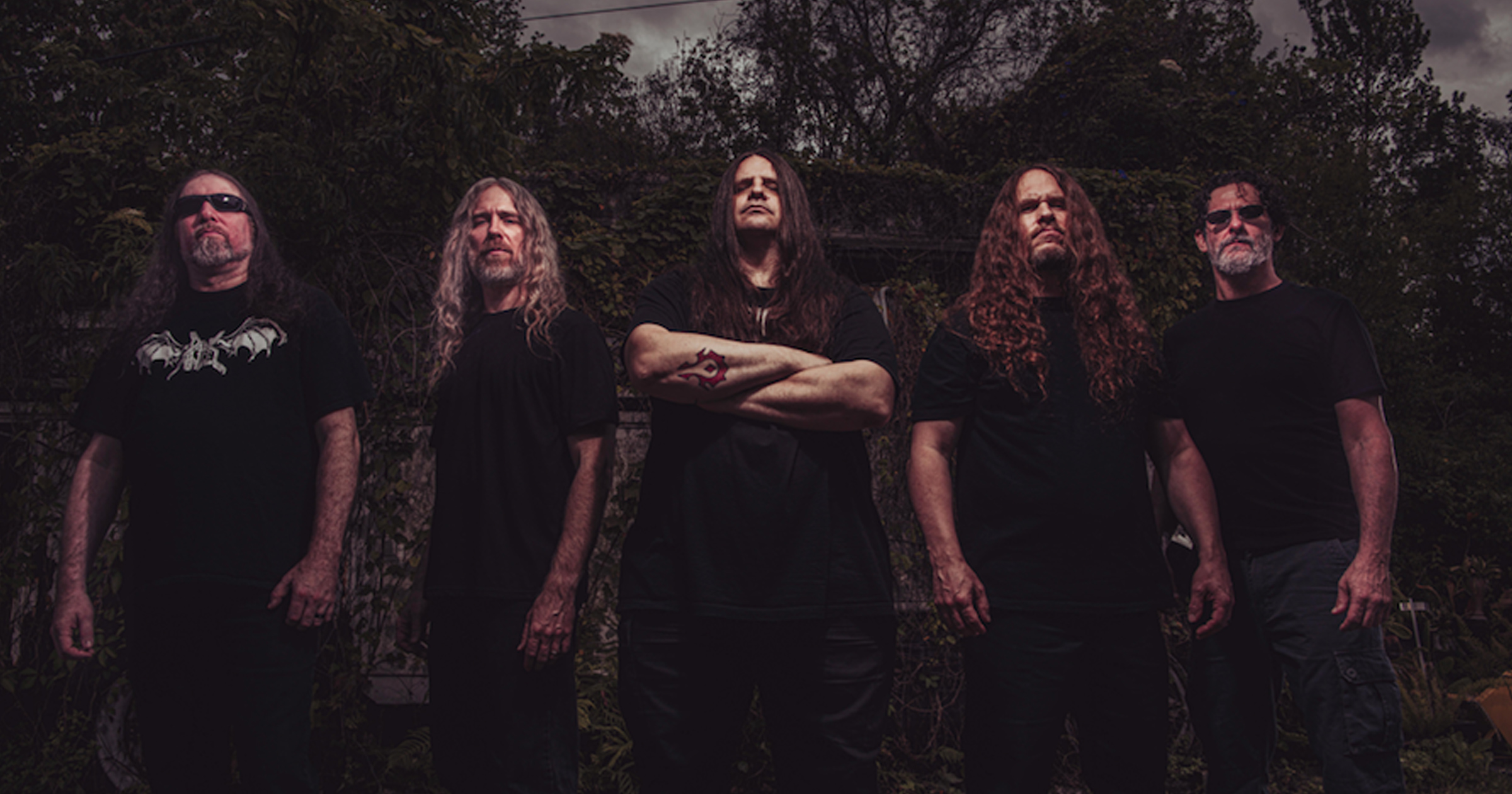 So just how good is it to have Rutan in their lineup? According to guitarist Rob Barrett in an interview with Eclectic Arts, it's pretty great.

"We've been friends for so long, and I always thought, like, 'Wow, man. It would be cool to do a project with Erik some day.' It was always just in the back of my mind that it would be really cool doing something with him instead of just working with him on recording stuff. And now we're in a band together. So, yeah, it's just a great fit.

"I'm not intimidated by him at all. I respect him as a guitar player, and I think we work well together. I respect his opinion, he respects mine, so I think we're both benefiting off of playing in a band together, 'cause we respect each other.

"I will add that he's definitely the better guitar player — I won't shy away from saying that — but it is what it is. We both have different things to offer. I'm not the best guitar player, but I think my strong point is songwriting. So that's where I come in."

Check out the new song "Inhumane Harvest" below and pre-order Violence Unimagined here.