Serj Tankian on New SYSTEM OF A DOWN "We Tried," "But We Just Couldn't See Eye-To-Eye" 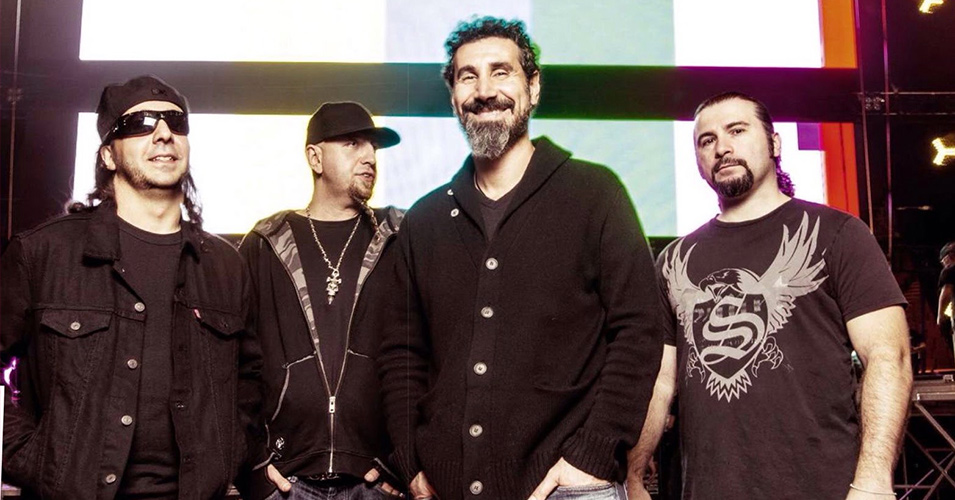 It's far past the time we accept that we probably won't ever get another new System of A Down album. As if you need any further reasoning, frontman Serj Tankian broke it down during a recent live chat.

Asked why the band hasn't recorded anything new in fifteen years, Serj said "There's been many things said, but it's quite simple. We just haven't been able to see eye-to-eye creatively to go to the next level. And to me, and I know to the other guys in the band, System's very special, and what we've done together is very special. And we can't do something unless we're all really, really into the same direction, into the same goal, into the same vision. And that hasn't happened. We tried. I would say a couple of years ago, we made that effort — songs were written by myself, by the other guys, et cetera, but we just couldn't see eye-to-eye, and that's really it. And that's okay. We're still all friends, we have great relationships, and we tour together, we have together, and that's that."

This echos what Tankian has said previously about the band trying to record new music. Guitarist Daron Malakian said Tankian didn't even want to do the 2005 albums Mezmerize and Hypnotize. Beyond creative differences, it seems there is a business dispute on how to split songwriting royalties

A few months ago, Tankian joked with fans he's ready to release the music they wrote a few years back, and that fans just need to convince the other members.