NEUROSIS Parted Ways With SCOTT KELLY In 2019, Issues Lengthy Statement After His Admission Of Abuse
Scar the Henry.

Yesterday, Scar the Martyr vocalist Henry Bonner announced he had quit the band due to personal differences and financial and creative disagreements. That's not what happened according to drummer Joey Jordison. Apparently, the band got rid of Bonner because they didn't feel like he was good for the direction they wanted to go in and that the band has already begun the search for a new singer.

"To address the recent Scar the Martyr news out there and make sure all the facts are straight, Scar the Martyr has parted ways with Henry, not the other way around. With all that's been going on of late, we have been forced to take a very careful look at how we are moving forward, and with there being some creative and personal differences, it made sense to move on without Henry. We have been very focused on new Scar the Martyr material and we couldn't be more excited with how the music is coming out. We are in the process of looking for a new singer and will have news on the search very soon. We appreciate all the support from our fans and we can't wait to share the next phase of Scar the Martyr with all of you. We wish Henry best of luck going forward."

Damn, all of this happened pretty quickly! They also say they'll have news on the search for a singer soon, so maybe they have someone in mind? Or multiple people to try out? It's not clear but we'll keep you posted.

In this article: SCAR THE MARTYR 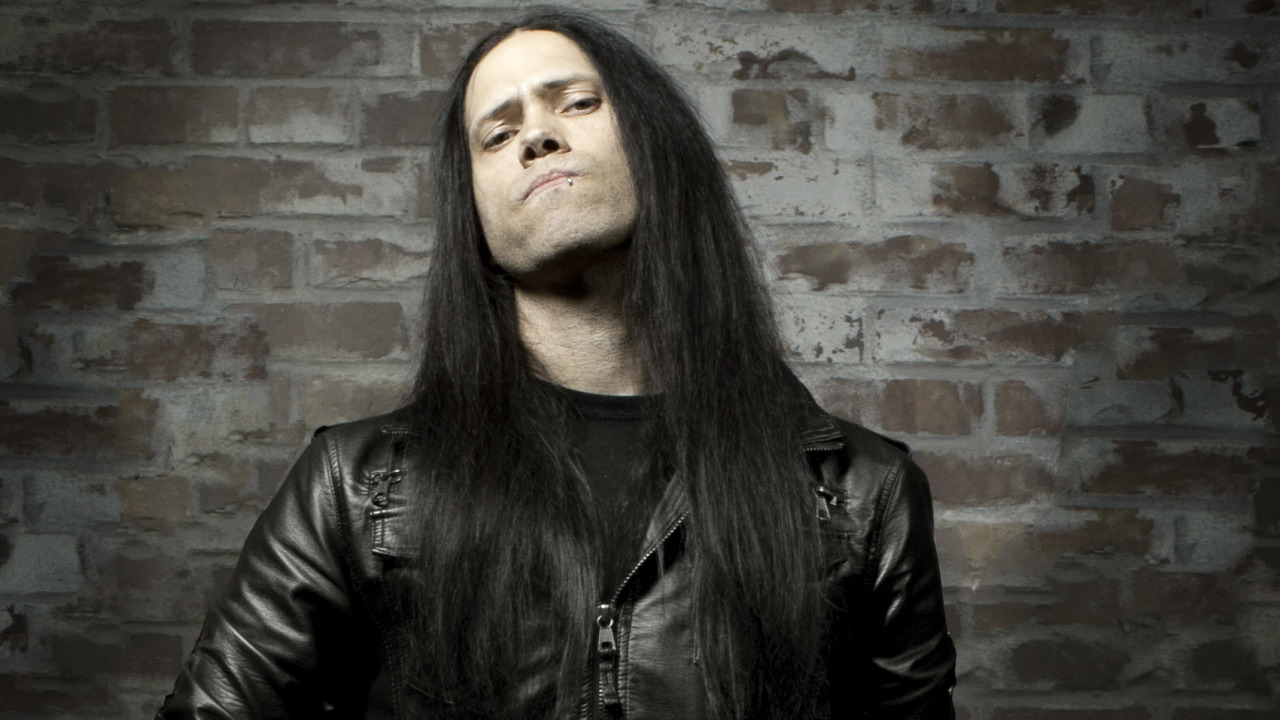 It's low, slow, and pretty good.

What do you think of Joey's newest music?

The lineup is solidified, the band has a name, a label and a new album on the way.

With a new vocalist! We don't know who it is.