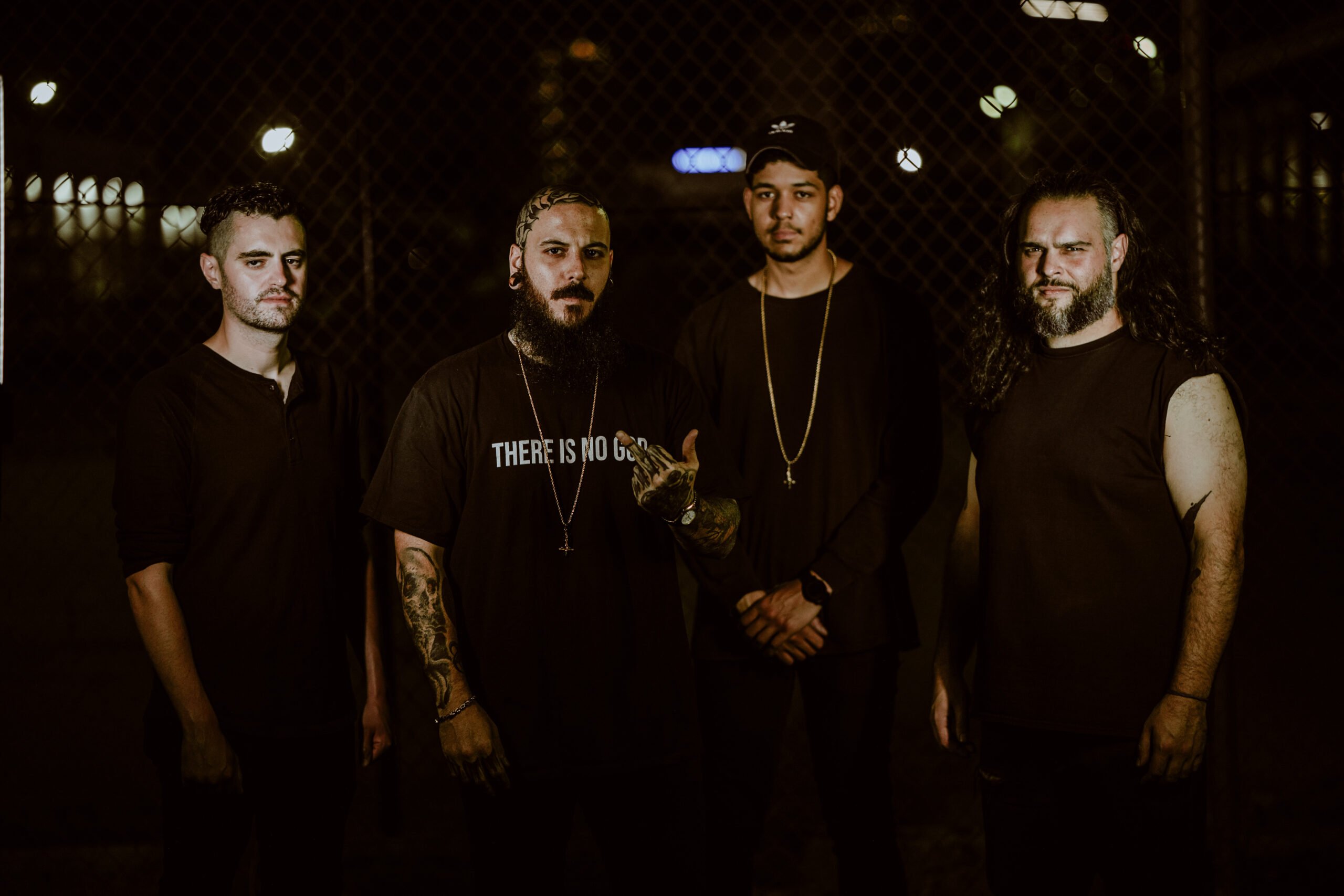 Vocalist John Robert Centorrino, drummer Steven Sanchez, and bassist Mike Menocker have all quit The Last Ten Seconds Of Life, leaving co-founding guitarist Wyatt McLaughlin as the only current member. Wyatt McLaughlin has not yet commented on the status of the band, though Menocker and Centorrino have (as obtained by Lambgoat).

"With details aside, it's with a heavy heart that I announce my resignation of bass duties in my current band," said Menocker. "The Last Ten Seconds of Life was the ride of a lifetime, thanks for every moment."

"After years of debate, I've voluntarily stepped down from The Last Ten Seconds Of Life," added Centorrino. "I will not be making a detailed statement."

The Last Ten Seconds Of Life just released their new self-titled record (that we reviewed) a few weeks ago, and just wrapped up a tour with Cattle Decapitation in early February.

In this article: the last ten seconds of life 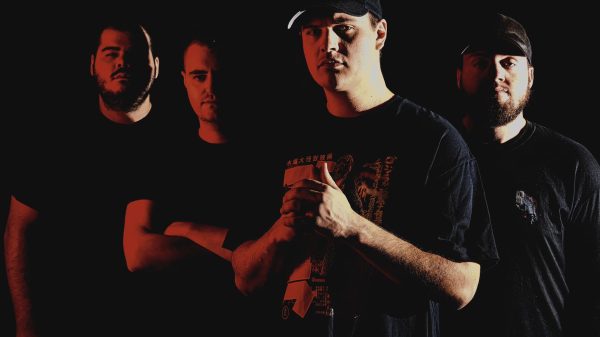 Get ready to bring it!

More deathcore for you to mosh to.