Core 10, the band featuring ex-Korn drummer David Silveria, was never well-received. The main complaint against the band seemed to be the vocals and the fact that there was keyboards just floating around in some songs randomly, as you'll see from their latest single. The band has now announced they'll be parting ways on good terms, but some of the dudes will be sticking around and forming a new band.

I'll be honest – Core 10 was a terrible, terrible band. It'll still be interesting though to see how they manage to reform and if they pick a vocalist that's a little more widely accepted. Hell, the vocalist could even be you if you'd like. Just email Whatever New Core 10's Name Is at [email protected] with your submission, though with what style isn't clear… so just email 'em whatever, I guess?

We’re officially announcing that we are seeking a new vocalist to front this new outfit and have already heard from some very talented people. We want this opportunity to hear from more of you out there so we are setting up a way to do just that.

If you think you have what it takes to front this band, record, and tour we would love to hear from you. Vocal tracks must be submitted along with a bio, photos, and videos available showcasing you and your talent for consideration. This new band and singer search stems from the implosion in our previous band we all were in together.

We are moving on for numerous reasons that are both business and personal. With that being said, we all are looking forward to creating, writing, and playing shows together with new songs, and a great front man.

The band is currently in the early pre-production stages of writing their debut album with three songs ready to go. The current songs are crushing, heavy, and also, melodic with David’s signature groove, but keep in mind there are no musical boundaries for us. We write what we feel, what we enjoy playing, and are rising above in 2018.

In this article: Core 10, david silveria 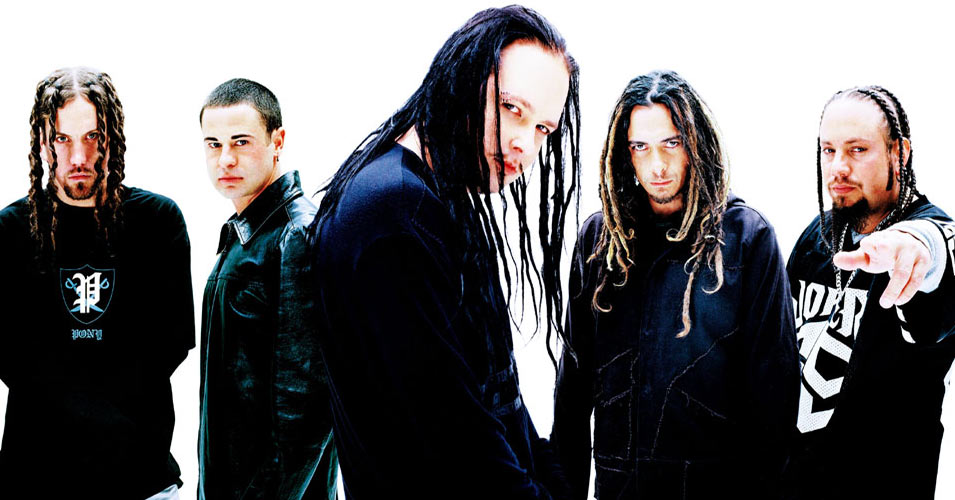 Former Korn drummer David Silveria has been trying to get back in the band's good graces in recent years. After leaving the group in...

Plus a communication breakdown, he says.

David Silveria wants to make sure his former Korn bandmates don't forget about him. Back in 2015,  he said his replacement in the band, current...