Brandi Carlile Would Like To Be SOUNDGARDEN's New Vocalist 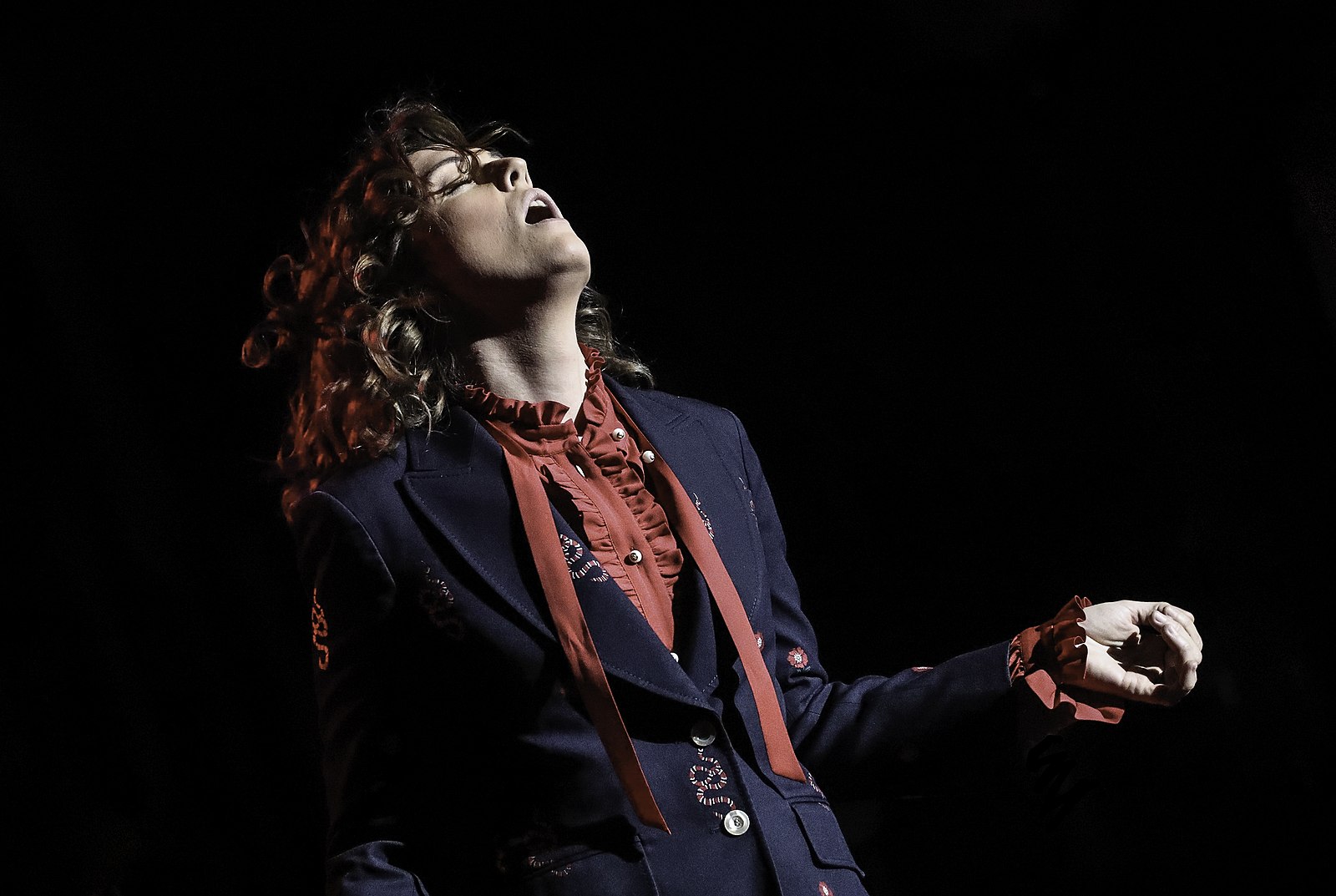 Brandi Carlile would very much like to be the new, permanent vocalist for Soundgarden. Carlile performed with the band at the 2019 Chris Cornell tribute concert I Am The Highway, as well as recorded two Soundgarden covers with the band for a Record Store Day 2020 release called A Rooster Says. Carlile told Rolling Stone that she would "make the time" to tour with the band, and later added "we are inextricably linked to Soundgarden for life. They were our heroes."

So will Soundgarden go for Carlile as their new singer? Maybe, but I can't imagine it would be under the Soundgarden name. Guitarist Kim Thayil said in 2019 that he wouldn't be interested in using the band name, as he felt it represented a band with Cornell.

"No, I don't think that's anything we'd give reasonable consideration to at this point. When I say 'at this point,' I mean perhaps ever."

"I don't know really what kind of thing is possible or what we would consider in the future. It's likely nothing. The four of us were that. There were four of us and now there's three of us, so it's just not likely that there's much to be pursued other than the catalog work at this point."

Drummer Matt Cameron also commented in late 2020 on teaming up with Carlile, saying it was great and that he'd be interested in making music with his bandmates again.

"We felt honoured that [Brandi] asked us to take part in her Record Store Day project," said Cameron. "We had a blast. I think most people assume the three of us over and done with since Chris passed away, but that's not the case. It's nice to know that people still want to hear us play together."

"It was so natural and fun to play with Brandi, and the twins, and playing with Ben and Matt is second nature for me," added Thayil. "Any opportunity to play with all of them again whether live or in the studio, I would embrace without hesitation."