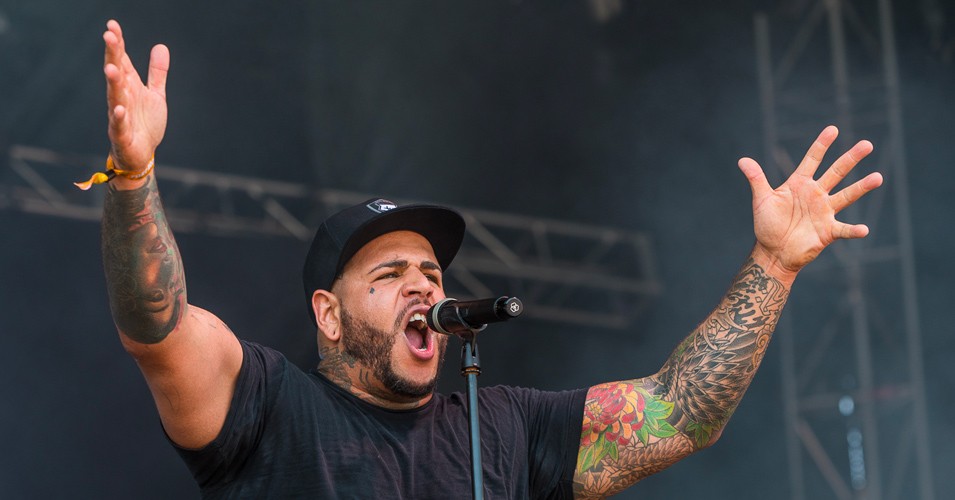 MetalSucks reports the trial lasted five days and was overseen by Judge Joshua D. Wayser. Johns' lawyer noted to MetalSucks that the arguments made by Vext's attorney  “sent us not back decades but centuries in their inappropriate and unacceptable attitudes towards victims of domestic abuse.”

Johns accused Vext of four different instances of assault, including being struck in the face leading to bleeding, hair pulling and dragging, and being put in a chokehold that almost knocked her out. MetalSucks writes that the court filing includes "time-stamped photographs of Johns’ injuries" as well as threatening emails from Vext.

The lads have been very busy of late!