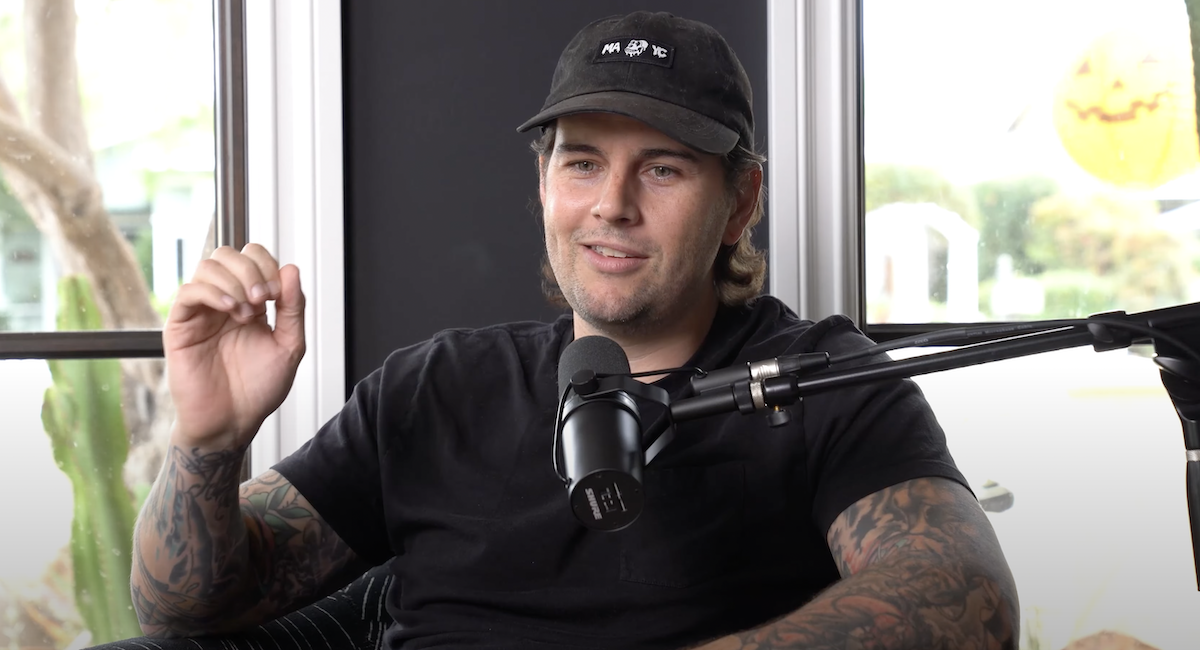 Avenged Sevenfold's 2016 album The Stage was a big deal for a lot of reasons, first and foremost being it was the first mainstream heavy metal album that was surprise released in full with no advance warning whatsoever. The Stage was released on October 28, 2016 and was the band's first with drummer Brooks Wackerman. It was also a departure from the band's previously straightforward heavy metal sound, moving in a much more progressive direction. Simply put, The Stage was a huge leap of faith for Avenged Sevenfold.

Now as the album turned six years old, vocalist M. Shadows offered his thoughts on all the chances Avenged Sevenfold took with the release: "6 years ago we stood on top of Capitol Records playing a live show streamed across the world. At 12 o'clock midnight we did what no other metal band had done before and surprise dropped our new album The Stage.

"For the ones that spent time with it… this new progressive sound inched its way into their very souls. Existentialism, artificial intelligence and the history of the world was on full display. This album allowed us to spread our wings musically and declare to the world that you never know what you are gonna get on an Avenged Sevenfold album. I believe that beyond any other album we have made, that this one will continue to grow and stand the test of time. Here's to 6 years."

Avenged Sevenfold recently wrapped up working on their new record with producer Andy Wallace (Slayer, Sepultura, Faith No More), has mixed every Avenged Sevenfold record since City Of Evil in 2005. No word on when we can expect the record, but it's probably safe to assume sometime in 2023. All we know is that the new album features a 78-piece orchestra, which Wackerman noted in a previous post has helped make it "unlike anything we've ever released."