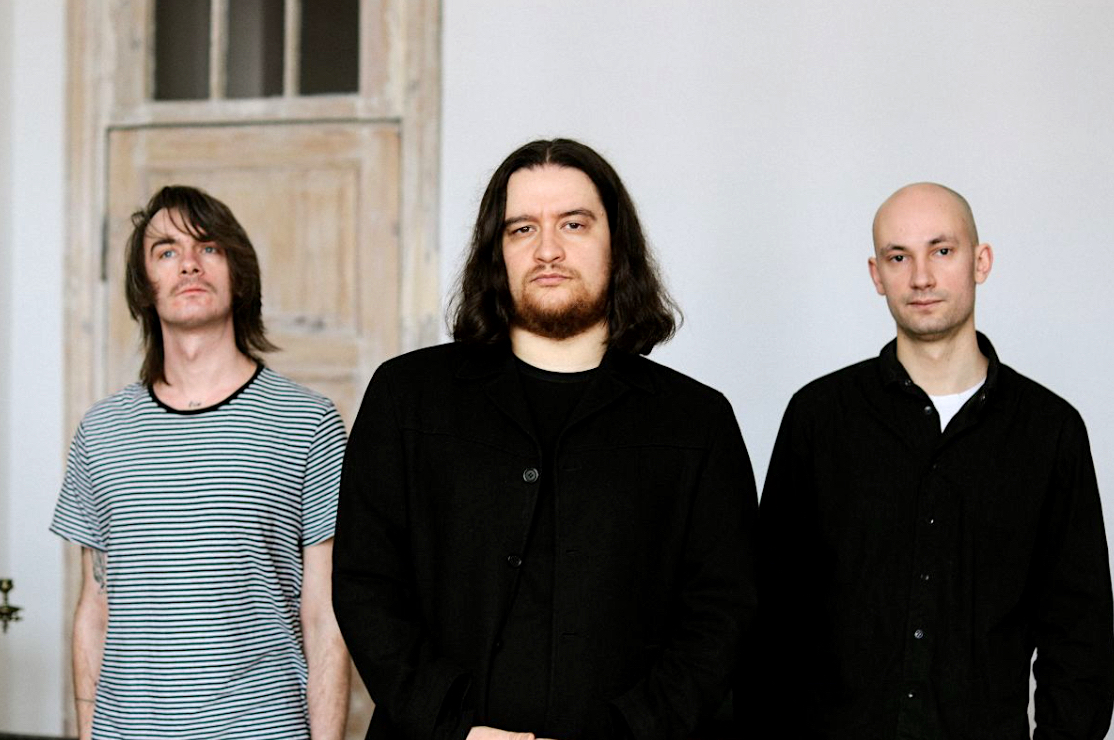 Ukrainian sludge rockers Stoned Jesus are back with a killer new single, “Porcelain,” and news that a new SJ album is on the horizon. A brilliant visualizer video that captures with stunning clarity the stark depravity of war was also released.

Lead vocalist and guitarist Igor Sydorenko said via press release, "'Porcelain' was one of the last songs I brought to my bandmates for the upcoming album, and they loved it instantly! In fact, we all loved this track so much we decided we'd play it live even before the album's out, so now it makes all the sense releasing it as a single. People told me it sounds like 2000s Porcupine Tree covering 2010s Swans but to me it's just another amazing chapter in the Stoned Jesus songbook. Hope you'll enjoy it too!"

You better believe we do, Igor! Additionally, I think the PT/Swans comparison is spot on, without any doubt—a fantastic pairing of the power and prog of the former with the cathartic drone of the latter. The song will be featured on the next Stoned Jesus album—details of which are right around the corner.

While being integral to the European psychedelic rock scene Stoned Jesus helped popularize, creatively the band never stopped pushing the envelope, taking influences for their newer material from such diverse acts like Deftones, King Crimson, and The Cure.

In the meantime, be sure to check out and share the video for "Porcelain," and keep your eyes peeled to Stoned Jesus' Bandcamp, Facebook, and Instagram accounts for the latest band info.

In this article: Stoned Jesus

Gorgeously produced post rock from the madmen behind Stoned Jesus. C'mon - that at least got your attention!