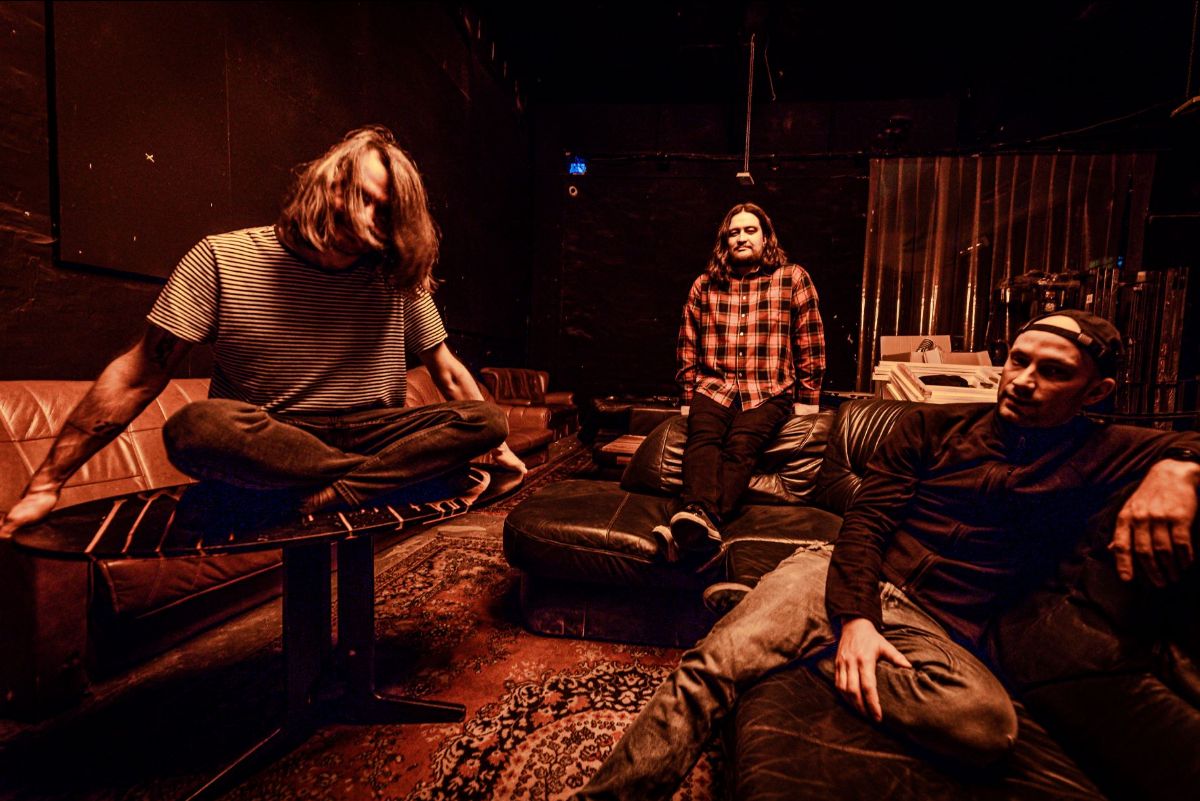 Ukraine's Stoned Jesus have dropped a brand new single "Thoughts and Prayers" that will be featured on their forthcoming LP, Father Mist, due out March 3 via Season of Mist, marking their debut for the infamous label. Also, an official video for "Thought and Prayers" can be seen just below.

Given the state of affairs in Ukraine, the temptation to link the news of a new Stoned Jesus LP to the unnecessary and bloody war that has devastated that region would be understandable. However, lead vocalist and guitarist Igor Sydorenko has said these new songs pre-date the Russian invasion.

Sydorenko noted in a press release that, "I wrote these songs mostly in 2019, we worked on them through 2020, recorded them in 2021 and were ready to release them in 2022… and finally the first batch of them is coming out as Father Light in 2023! So this is neither our 'pandemic' nor our 'war' record, this is something I was really obsessed about [back then] – climate change, media numbness, corporations' impact, social divisions.

"But revisiting these issues years later shows that they're still important," Sydorenko continued. "This is still something that resonates with us – and hopefully will resonate with many other people, too. Musically, I think this is our most diverse and mature record to date, but there's a good dose of old school Stoned Jesus there too!"

That last point is as good as guaranteed, as "Thoughts and Prayers" swings heavy blues and 70s rock vocals back and forth before dipping into some deep end, fuzzy doom. To wit, it's got something for everyone.

A pre-order/pre-save link for Father Mist is available here. Though, something tells me their may be a deluxe package in works somewhere down the line. That's merely speculation, but this last note from Igor is a reminder not to sleep on Stoned Jesus this year or the next.

"Anyway, enjoy this one and fingers crossed for 2024 release of Mother Dark – the moodier, more personal, more experimental sister album to Father Light," Sydorenko told fans in the statement.

Last year, Stoned Jesus teased a new LP with the release of a single, "Porcelain," which will also be featured on Father Mist. Sydorenko said the track "was one of the last songs I brought to my bandmates for the upcoming album, and they loved it instantly! In fact, we all loved this track so much we decided we'd play it live even before the album's out, so now it makes all the sense releasing it as a single."

While being integral to the European psychedelic rock scene Stoned Jesus helped popularize, creatively the band pushes the envelope, being influenced by diverse acts such as Deftones, King Crimson, and The Cure. To learn more, follow Stoned Jesus on Bandcamp, Facebook and Instagram.

In this article: Stoned Jesus 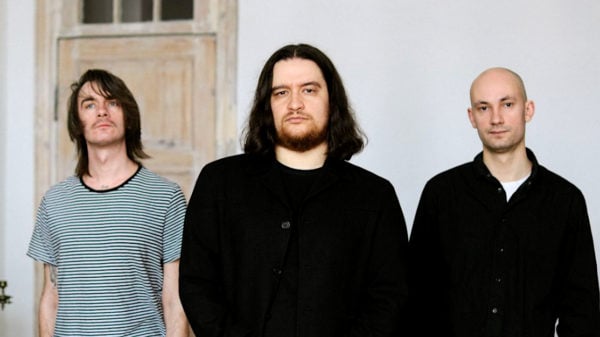 The video captures the depravity of war.