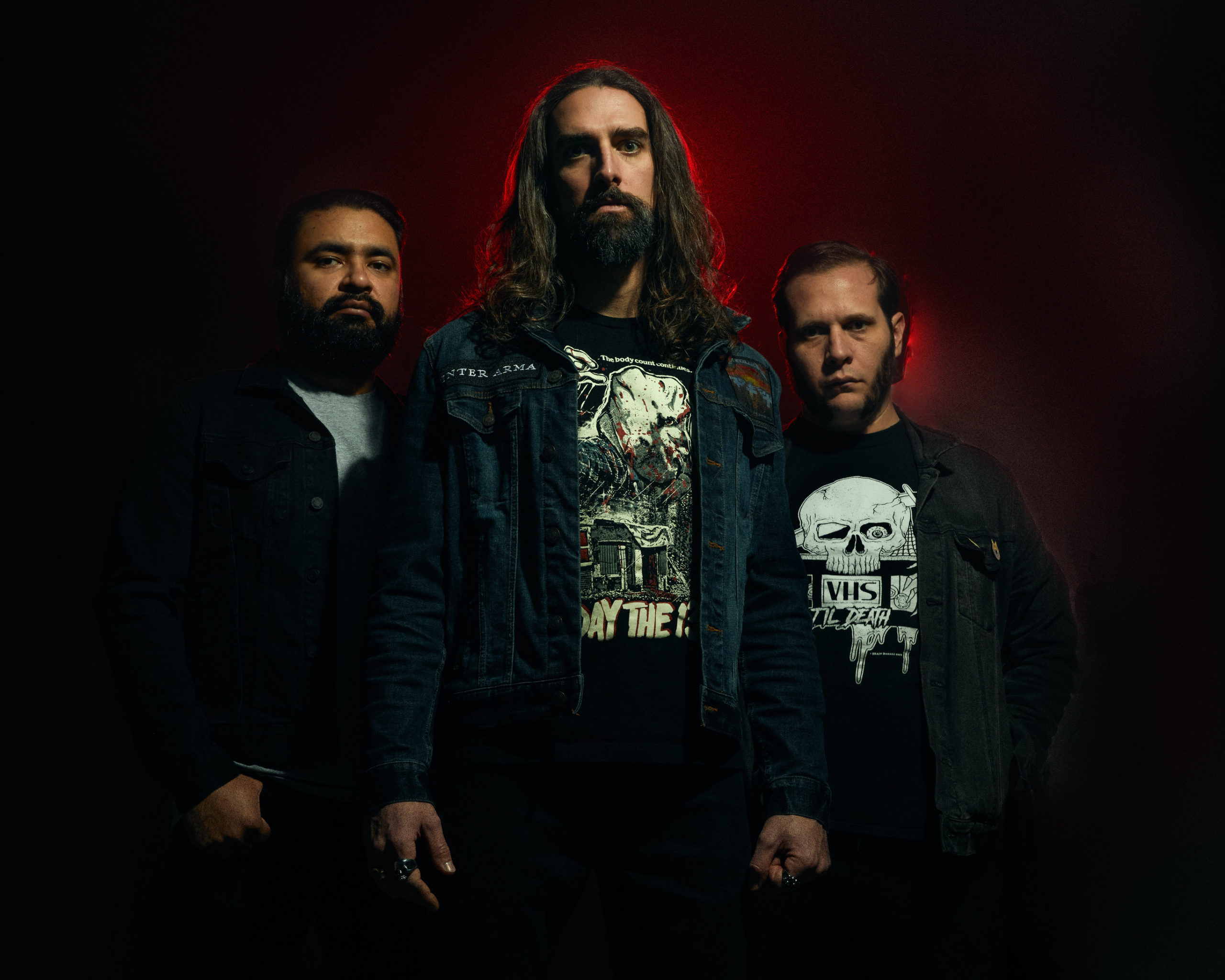 Spirit Adrift has announced their new record 20 Centuries Gone for August 19. 20 Centuries Gone features two original songs, including the below "Sorcerer's Fate" single, as well as covers of classic bands like Type O Negative, Pantera, and Metallica. And while the covers are plenty cool, this new "Sorcerer's Fate" song whips a very substantial amount of ass. I mean seriously, just try not to bang your head as it plays and see how far you get.

"I always thought it would be a cool experience to record some songs by bands that are foundational to the DNA of Spirit Adrift," said Spirit Adrift mastermind Nate Garrett. "These choices are obvious and on the nose to me, but maybe unexpected to the fans. That made the whole thing a lot of fun. A band like Lynyrd Skynyrd might not be the first thing you think of when considering Spirit Adrift's influences, so the task for me became figuring out how to honor these great songs, but in the distinct Spirit Adrift style.

"To make the whole thing even more special, I channeled these influences and wrote a couple of new songs to kick things off. There's a lyric in 'Sorcerer's Fate' that mentions 'past and future both aligned,' and that became the concept here. The whole thing is presented in reverse chronological order. That way, you get a sense of where Spirit Adrift is headed, but you're also taken on a journey back in time through our most fundamental influences. Hope y'all enjoy it!"

20 Centuries Gone features artwork by Brian Mercer (Lamb of God, High on Fire, Mastodon), and was mixed by Zeuss (Overkill, Crowbar, Municipal Waste), Check out "Sorcerer's Fate" and the previously-released cover of Pantera's "Hollow" below. 20 Centuries Gone runs as follows.

In this article: Spirit Adrift