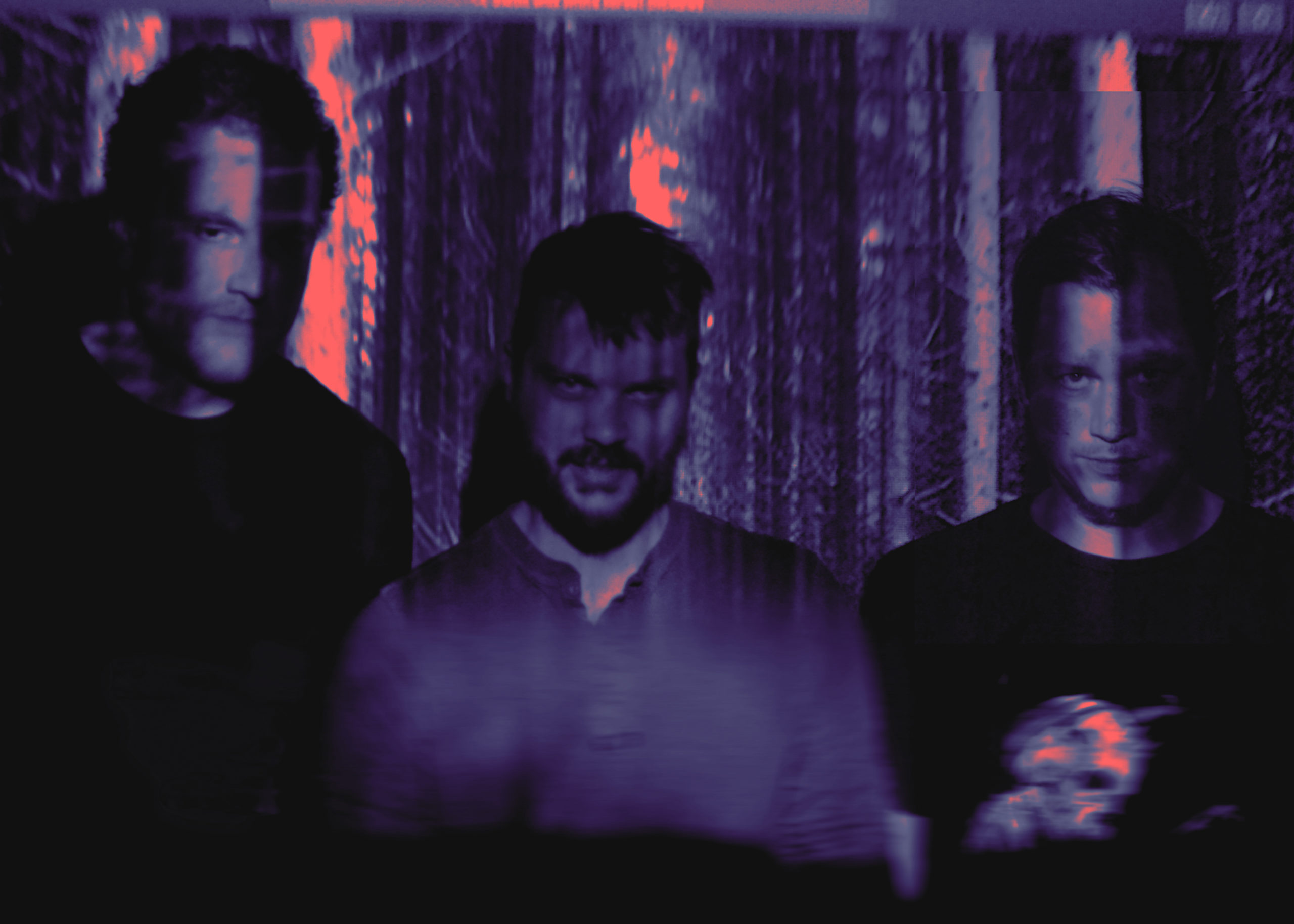 Indian Handcrafts has announced their new record Empress In Decline due out July 22, and is now streaming their single "Criminals." Empress In Decline was produced by frequent Melvins collaborator Toshi Kasai and is the first record they've made in their home studio, The Bethlab. JJ Golden (OFF!, The Warlocks, Ty Segall, Calexico) mastered the record.

As for the single, Indian Handcrafts brings the total sludgy filth once more. I'm sure working with Kasai certainly helped things. Stream the single below, pre-order Empress In Decline here, and catch Indian Handcrafts playing an album release show in Barrie, ON on July 21.

In this article: indian handcrafts

Fuzzy and weird just like you'd want from Canada!

Last week, the fest revealed half it's lineup but now we have the full listing…

Scion Rock Fest is basically the best thing ever. While people might complain about Scion putting their corporate paws into the metal world, there...