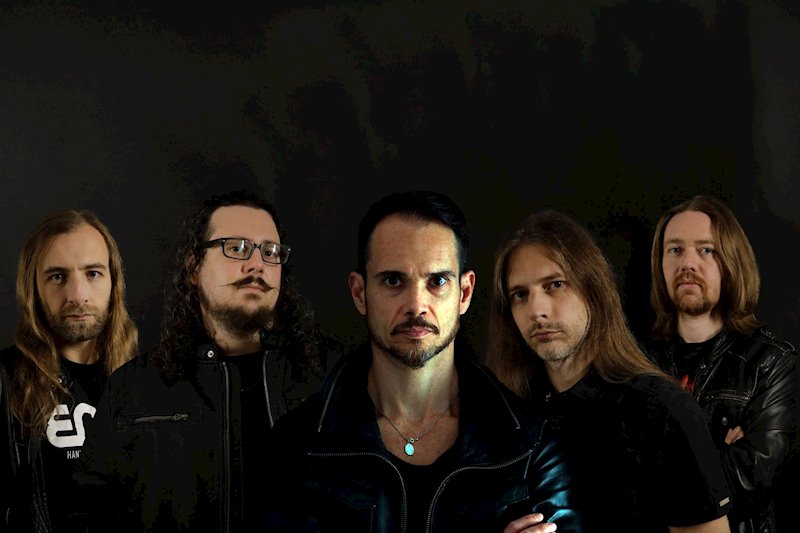 Eternity's End is here to drown out the rest of your day with powerful riffs, huge drums, and massive vocals on their new single "Deathrider". Though with a lineup featuring guitarists Christian Münzner (Obscura, Alkaloid) and Justin Hombach (Aeos), bassist Linus Klausenitzer (Alkaloid, Obsidious, ex-Obscura), drummer Hannes Grossmann (Alkaloid, Triptykon, ex-Obscura), and vocalist Iuri Sanson (ex-Hibria), it's not shocking that the song rips.

"'Deathrider' is a straight forward heavy metal anthem and one of the most in your face type of songs on the new album," Münzner. "It was the first song written for Embers Of War, and like many songs on the album, it tells a comic / video game style fantasy story. It's about an undead biker cult being resurrected on each anniversary night of their legendary death race to compete in the same race again."

"Musically, the aim was to combine the savage riffing of bands like Bewitched and Savage Grace with the twin guitar acrobatics of bands like Racer X and Angra and the majestic, soaring, vocal melodies of Iuri Sanson. Despite being very direct and catchy it contains some of the most technically challenging guitar passages on the entire album."

Eternity's End will release Embers Of War on November 26. Pre-orders are available here.

In this article: Eternity's End 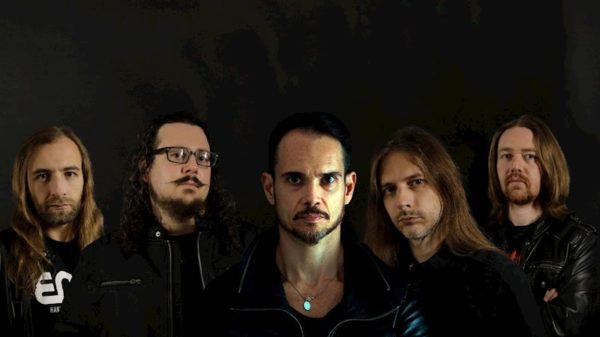 There are some real King Diamond-ish vocals in here.