Chthonic and Lamb Of God frontman Randy Blythe have a bit of a history together. Blythe performed live with the band during the filming of its 2012 live album Final Battle at Sing Ling Temple, Blythe stars in Chthonic's upcoming action-comedy film Tshiong, and now he's back to doing vocals with the band again. This time on a song called "Souls Of The Revolution," which naturally serves as the theme song to the band's upcoming movie as well.

Check it out below and grab a copy of the EP the song is off of here. 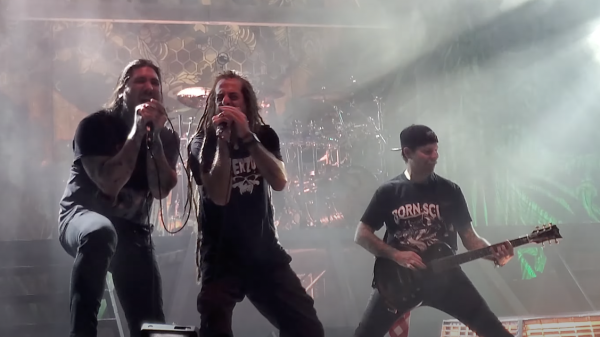