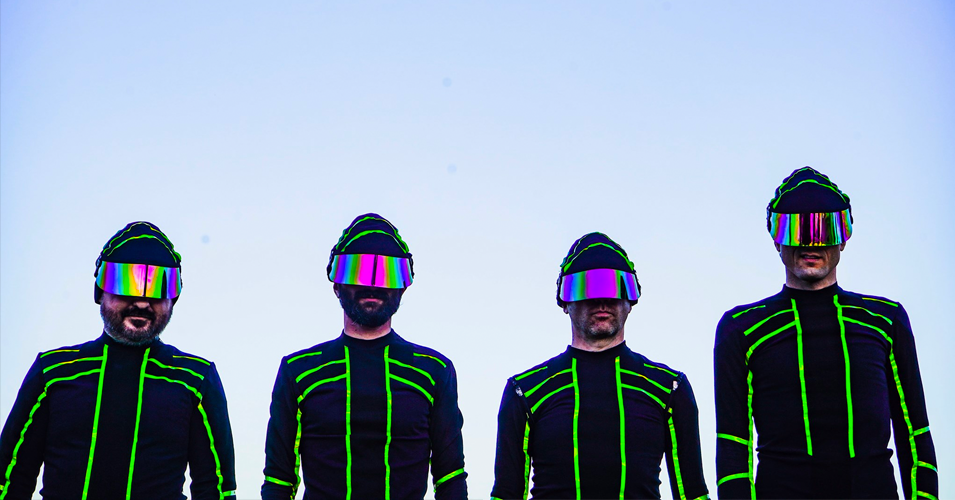 Gabe Serbian sadly passed away at 44 years old this April. You likely know Serbian as the drummer for The Locust, though he also lent his talents to bands like Cattle Decaptation and Dead Cross throughout his lengthy career in music. Now The Locust has launched a new shirt, with $10 from each sale going to Serbian's family. Here's the lengthy story behind the shirt from The Locust's Justin Pearson. Grab a shirt here.

"Gabe Serbian and I had an idea to create a new t-shirt design for The Locust a few months back. At the time, I had recently discovered the artist Paul Rentler, who I think is one of the best modern artists around. He did some stuff for my band, Deaf Club, and Gabe loved what Paul did, so I suggested we ask him to create something for The Locust. At the many rehearsals we had prior to Gabe passing away, we would riff on ideas for songs, but also for ideals pertaining to art, merch, and general pranks to play on the world.

"At one specific rehearsal Gabe and I got into a discussion about Spock, which stemmed from all the dip shits who would heckle The Locust back in the day for looking like what they assumed was Spock, and essentially coining the cheesy but catchy term 'Spock Rock.' When in our minds, we just looked like poor and scummy mods. Let's face it, a lot of people into hardcore, and I'm talking normal run of the mill hardcore, were not cultured enough to look past a reference of a basic haircut that was adopted by the one and only Spock due to the era that Spock came about in this universe.

"Nonetheless, we got into a philosophical discussion about Spock, and addressed how you can't fuck with him. Nobody ever could. Anyhow, the sort of weird pathetic one dimensional diss that was directed to what we thought was just slightly more artistic people playing in punk and hardcore bands, by the more, lets say, athletic, or maybe more accurately put, thick headed people of the hardcore scene, became a thing that you can to this day still see as poorly executed memes or in heated conversations on random derailed threads discussing the do's and don't's of hardcore. The ones who basically had their heads up their asses really ran with that term, which in retrospect, was actually the ultimate compliment. It was like calling us and our comrades a name that is referencing one of the more bass ass motherfuckers from outer space.

"So to bring things full circle, we thought that a band shirt that had the four of us with an added fifth member, Spock, would be a great idea. I presented the concept to Paul and he was going to work on it before we were set to do some shows this summer. Then the unthinkable happened, which was Gabe passing away. It wrecked The Locust's world forever. I also realize that it wrecked a lot more worlds than just the members of The Locust. The loss affected and reached all over this planet.

"Paul and I spoke about the design idea once again after Gabe passed and came up with a benefit shirt which started with the concept that Gabe and I presented. Paul of course delivered something slightly different than what I had initially envisioned, but nonetheless, he delivered something brilliant, and something that I feel Gabe would have absolutely loved, and which captures the aesthetic of what Spock was to The Locust." 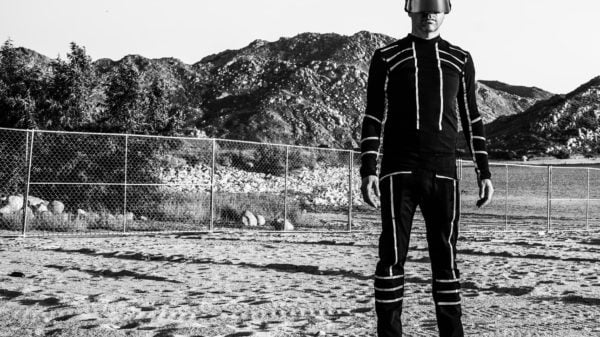 Gabe Serbian's drumming was vital to my growth as a metal fan. 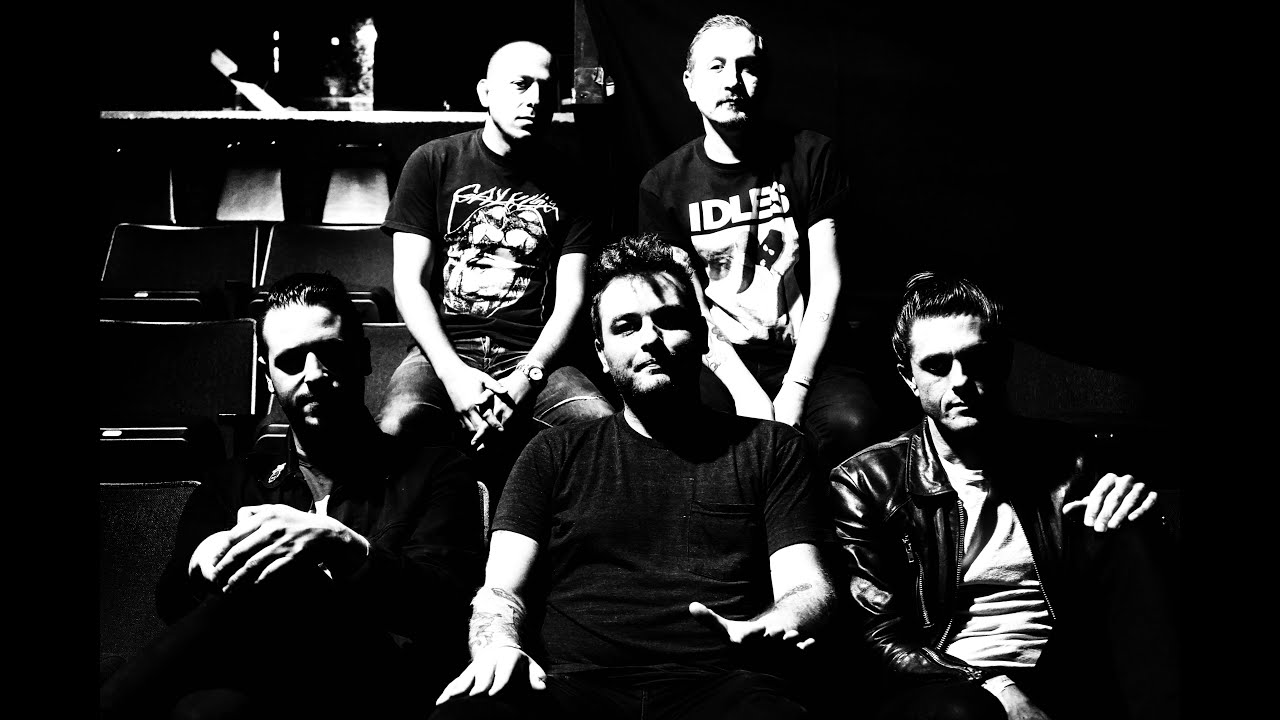 Pearson is a damn monster.