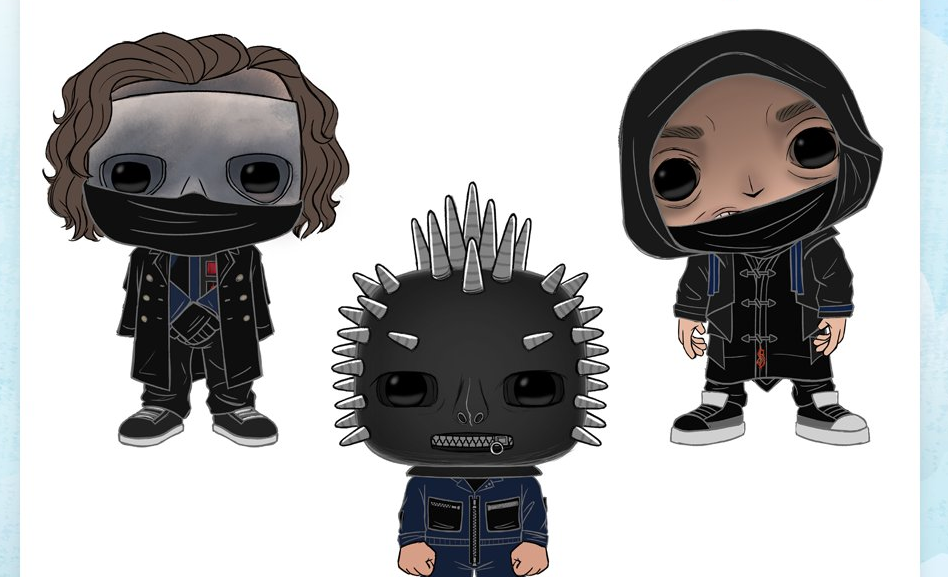 Slipknot is finally getting their own series of Funko Pop! figurines, though they're being rolled out in waves. The brand has announced figurines of vocalist Corey Taylor, keyboardist Craig "133" Jones, and turntablist Sid Wilson to be out presumably later this year. Pre-orders are now available.

You can pre-order each figure on Amazon below.

As for Slipknot themselves, Taylor said the band is certainly considering putting out a new album in 2021. He also revealed the new album will be Slipknot's final record for Roadrunner.