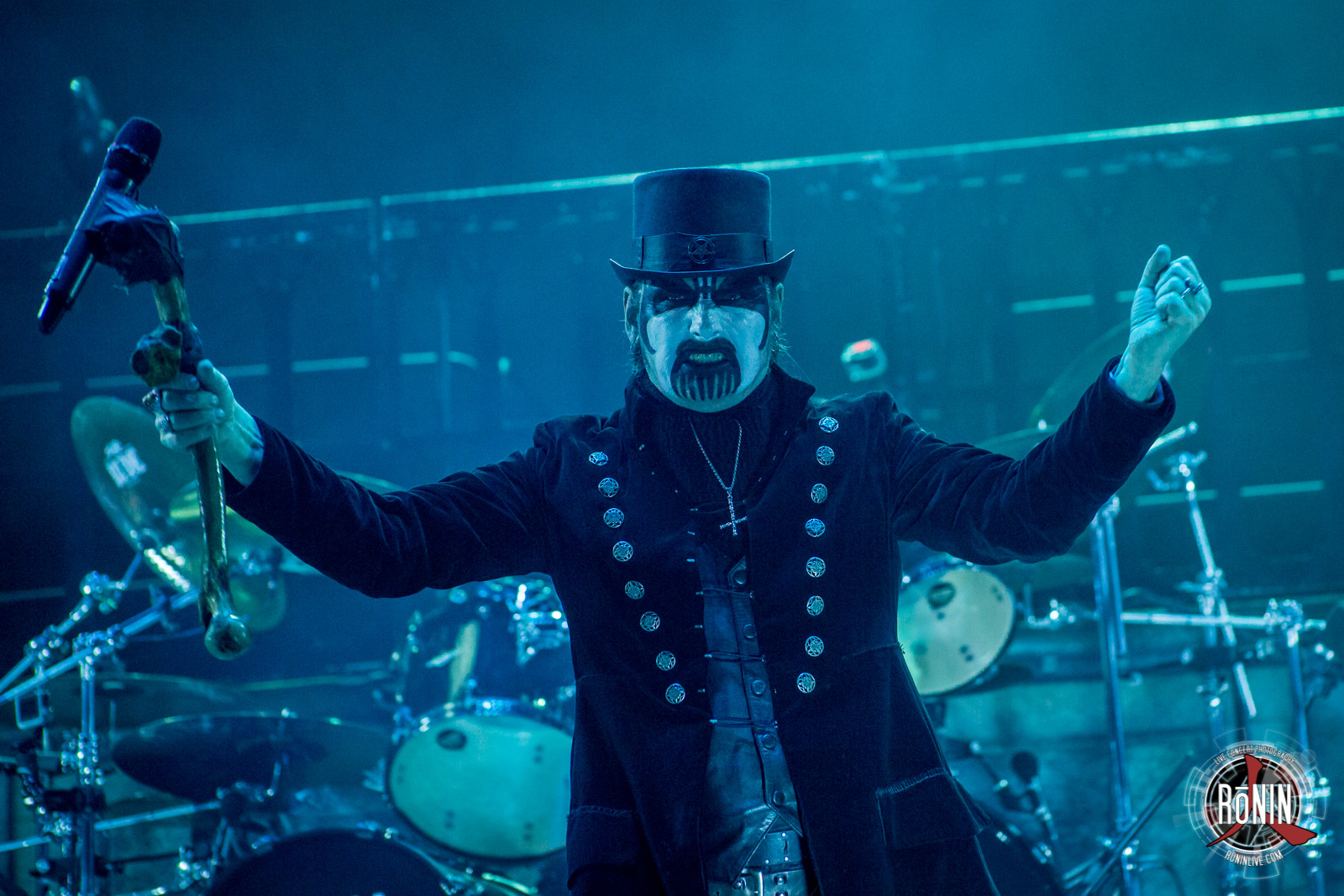 It's a little shocking that nobody has turned King Diamond's 1987 horror-meets-metal masterpiece Abigail into a graphic novel before right now. Apparently someone at Z2 Comics had that exact same thought, and thankfully now we're getting one!

Yes, Z2 Comics will release an Abigail graphic novel right around Halloween in October 2021. The novel will be written by Dan Watters (Coffin Bound, Lucifer) and illustrated by Damien Worm (October Faction), given both the original album artwork and an alternate cover painting by artist Torbjörn Jörgensen (King Diamond, Mercyful Fate), and some editions will even come with a picture disc!

"A graphic novel based on one of my stories is a dream come true for me. Working with a company like Z2 and the writer Dan Watters, and the graphic artist Damien Worm, is making this project the highest class one could wish for," said King Diamond himself. "Not just our own fans, but any fan of the horror genre, will enjoy the darkness and creepiness of this project. I simply can't wait to personally be able to present this to you once we get closer to Halloween. Abigail has risen again." 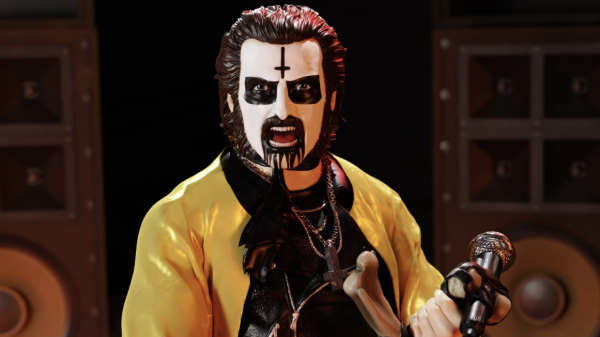 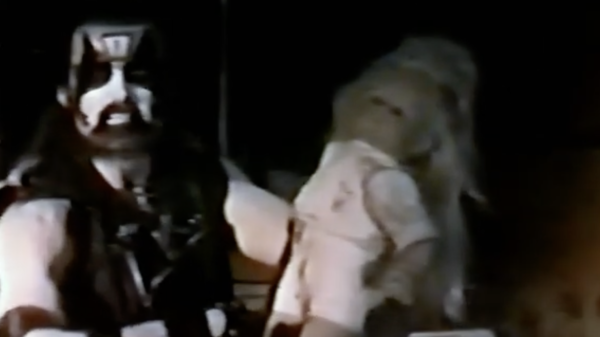