ROB ZOMBIE Was A Question On <em>Jeopardy!</em> Over The Weekend
Yet you can still find bands like Cannibal Corpse and Cattle Decapitation on Spotify.

It's safe to say that metal bands have chosen some rather colorful names for themselves over the years, and it's absolutely drawn fire form numerous groups and people for that exact reason. Unfortunately Infant Annihilator has chosen one of those rather "unsavory" names when it comes to public perception, and it's caused a bit of a problem with Spotify.

According to an email from Tunecore, Spotify has removed Infant Annihilator's music from its platform due to either being deemed offensive or receiving complaints from customers. Tunecore is a service that helps independent bands get listed on services like Spotify, iTunes and Amazon Music. In the letter, they noted that Spotify is within their rights to do so, and as a precaution, the service has removed all of their music from iTunes as well. 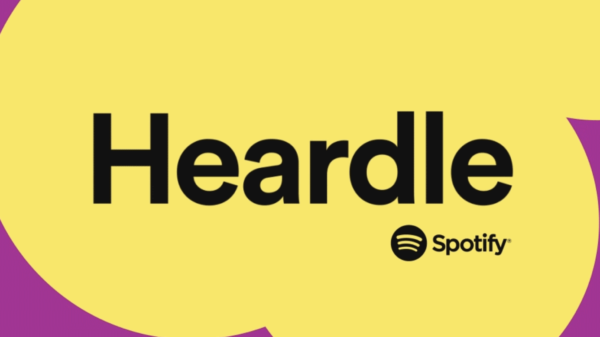 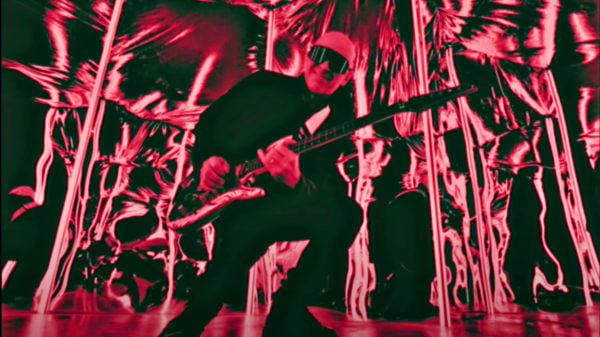