ROB ZOMBIE Was Once Again A Question on Jeopardy! 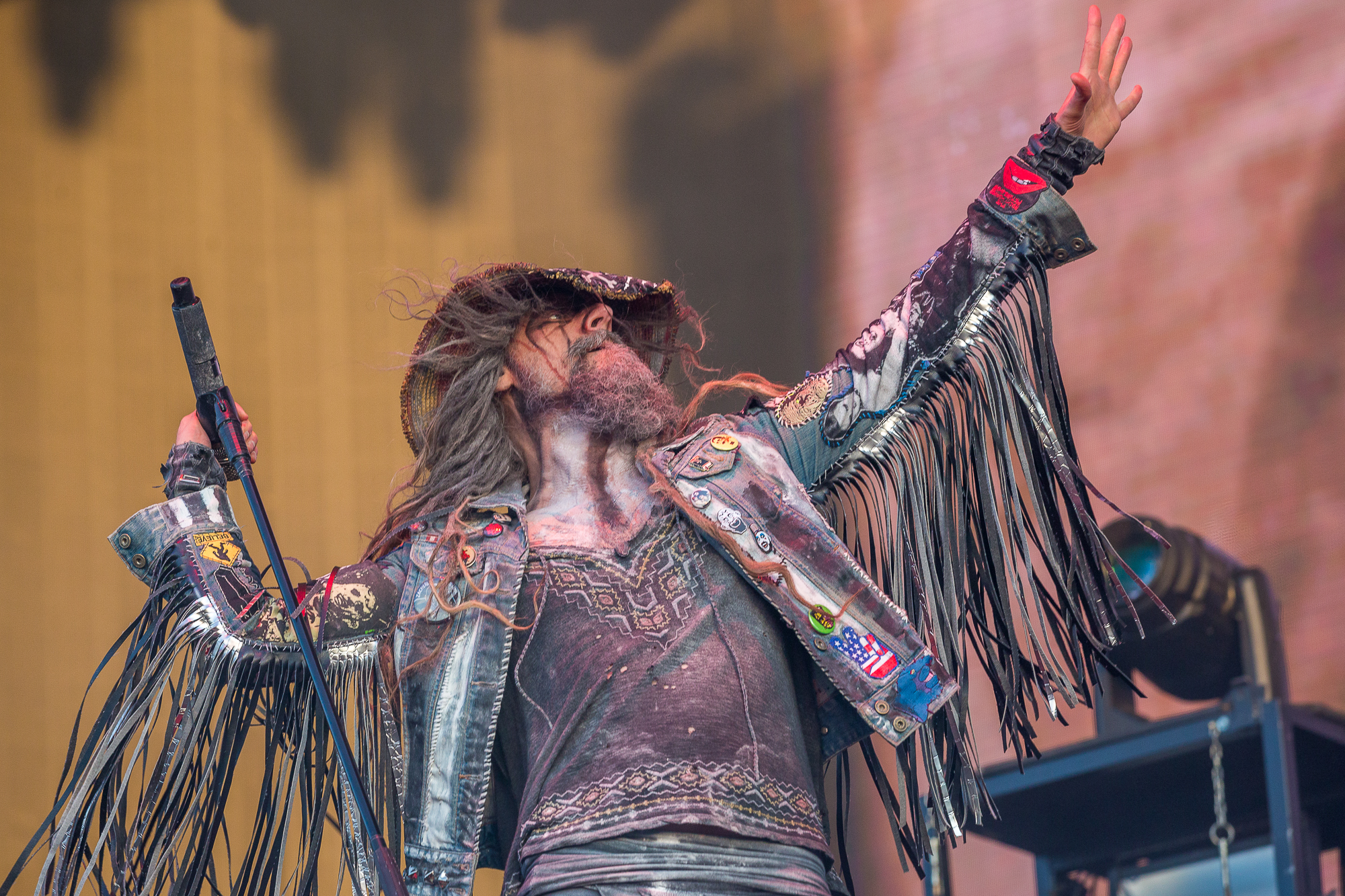 Somebody in the Jeopardy writer's room has to be a fan of rock. Just earlier this year, there was a Tool reference, and last year we got references to Morbid Angel, Obituary and obscure metal facts. It's happened at least twenty times. Once again, a Rob Zombie-related question was featured on the show.

Previously, Zombie's song "Mars Needs Women" was a question, as was his movie, House of 1,000 Corpses. On a recent edition of the show, the category was Insane Clown Posse, focusing on clowns in movie, leading to one of the questions being about Captain Spaulding, played by the late great Sid Haig.

Rob Zombie recently released a new single, “The Triumph of King Freak (A Crypt of Preservation and Superstition),” and his new album, The Lunar Injection Kool Aid Eclipse Conspiracy, comes out March 12.