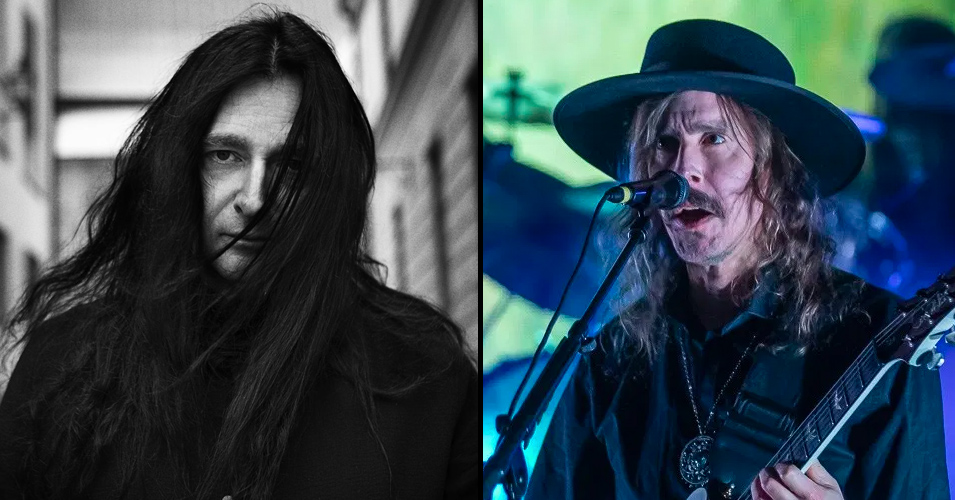 Today, Netflix announced a new series helmed by former Bathory drummer Jonas Åkerlund. The series, called Clark, will star Bill Skarsgård of It fame. But the best part is the six-part miniseries will be scored by Opeth frontman Mikael Åkerfeldt.

According to the press release, the series will be "a six episode drama series about the Swedish criminal Clark Olofsson who has been referred to as a 'celebrity gangster', has given rise to the concept of Stockholm syndrome, managed to escape prisons and committed robberies all over Europe. " It should be noted that the dialogue in the series will be spoken in Swedish.

Åkerlund's name should be familiar to metal fans, as he recently directed the Lords of Chaos movie, among many videos for the likes of Metallica and Madonna among others. Åkerlund said of this series:

“Clark is the story about the most politically incorrect man, who lived the most politically incorrect life. These are the kinds of stories I always look for. It’s an ultra-violent, witty, emotional, real and surreal biography to put a face to the name Stockholm Syndrome, but it isn’t just about the Norrmalmstorg Robbery. It’s about his whole life and what made him who he is, the truth and lies of his incredible career. Bill Skarsgård is the perfect match for this and he will bring the Stockholm Syndrome to the role. And Netflix is the perfect platform, they are not just the biggest streaming service, they also have the boldness to tell this incredible story.”

Unfortunately, we don't have any more info on Åkerfeldt's contributions to the series, as his name is only given a quick mention in the press release.

We'll keep you posted when more info becomes available. A release date was not yet announced.

[via The PRP / MetalSucks]