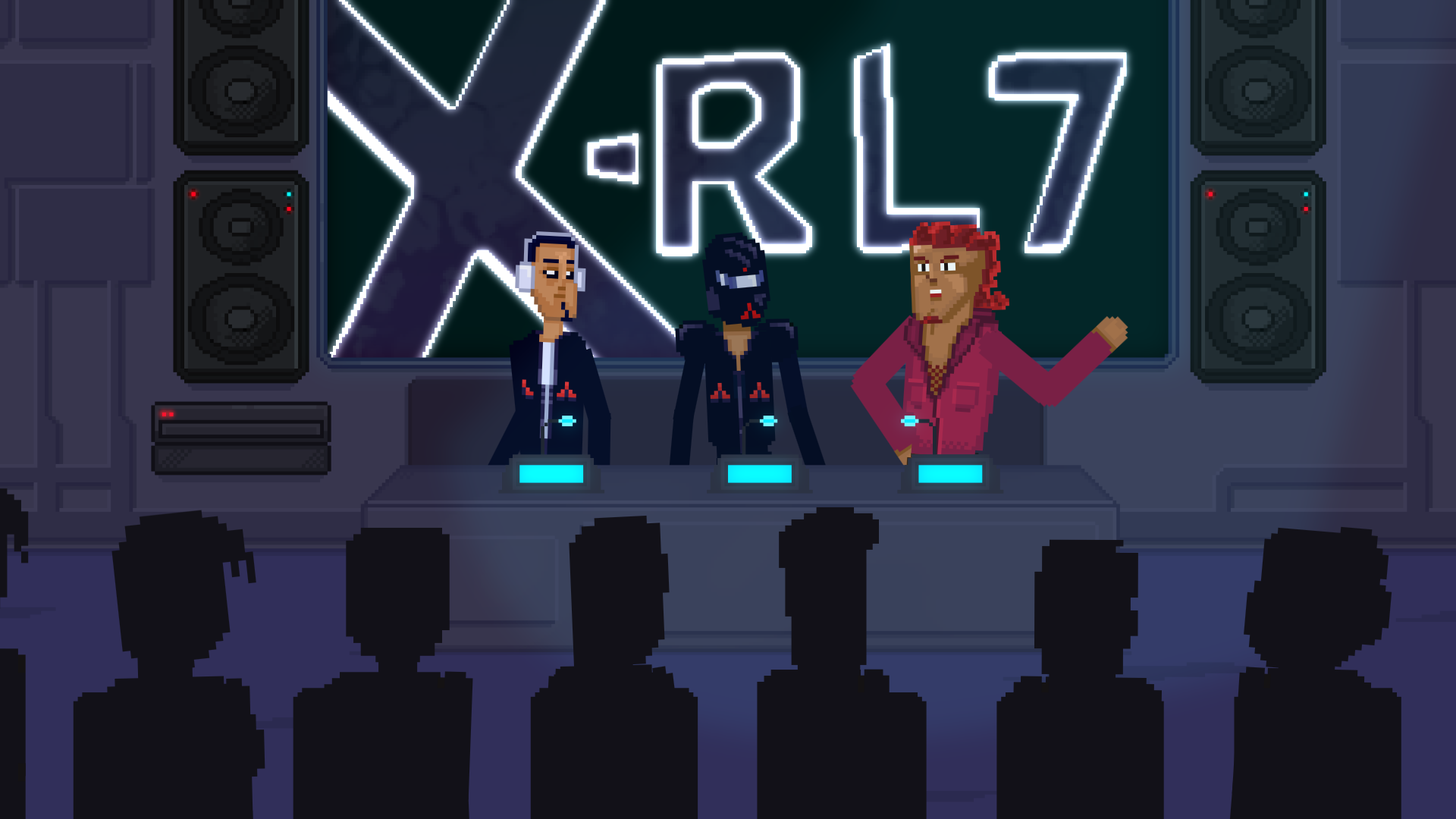 The series, created by Mike Evans of UK based electronic rock act MiXE1, chronicles the exploits of the fictional band X-RL7 in a mix of comedy, social commentary and original music. Fueled by mysterious dream-like visions, the show follows the enigmatic X-RL7 frontman Omega as he navigates the trials and tribulations of the music industry alongside guitarist/producer PJ and flamboyant larger-than-life band manager Alfie in their journey to make it to the top of the musical food chain. Featuring a myriad of colorful characters and original electronic rock tunes set against a cyberpunk-inspired futuristic backdrop, this series looks like a wonderful blend of past and future, mixing pixel art and modern music.

“I'm absolutely delighted (and terrified) to launch X-RL7 at last,” Evans says. “The series has been in development for over a year and a half and represents the amalgamation of so many of my passions – my love of pixel art, music, comedy, social commentary, romance, cyberpunk and conspiratorial themes all coming together in one unique pixelated cocktail.”

The series is free to watch. Check out the first episode:

A new episode will be released every two weeks, with episodes of the sub-series X-RL7 Backstage – which digs deeper with mini-documentaries about the making of the series – official lyric videos and more released in between.

In this article: Mindless Self Indulgence, Psychostick 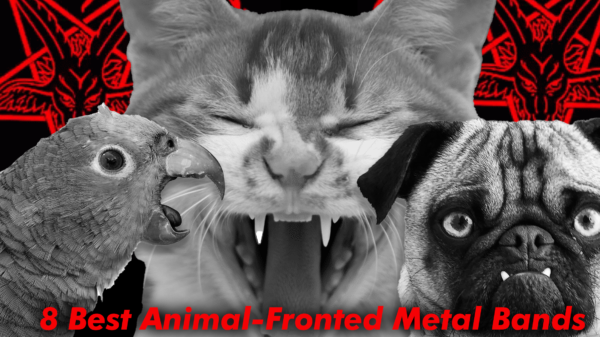 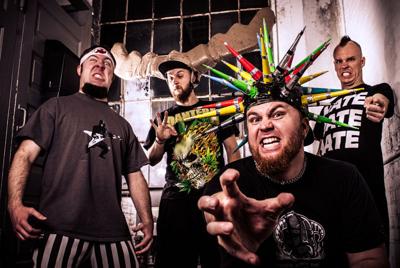 More live streaming in the age of COVID-19.

Coal Chamber released their song "Loco" in 1997 on their best-selling self-titled debut record. Metal parody act Psychostick has taken the song and made...