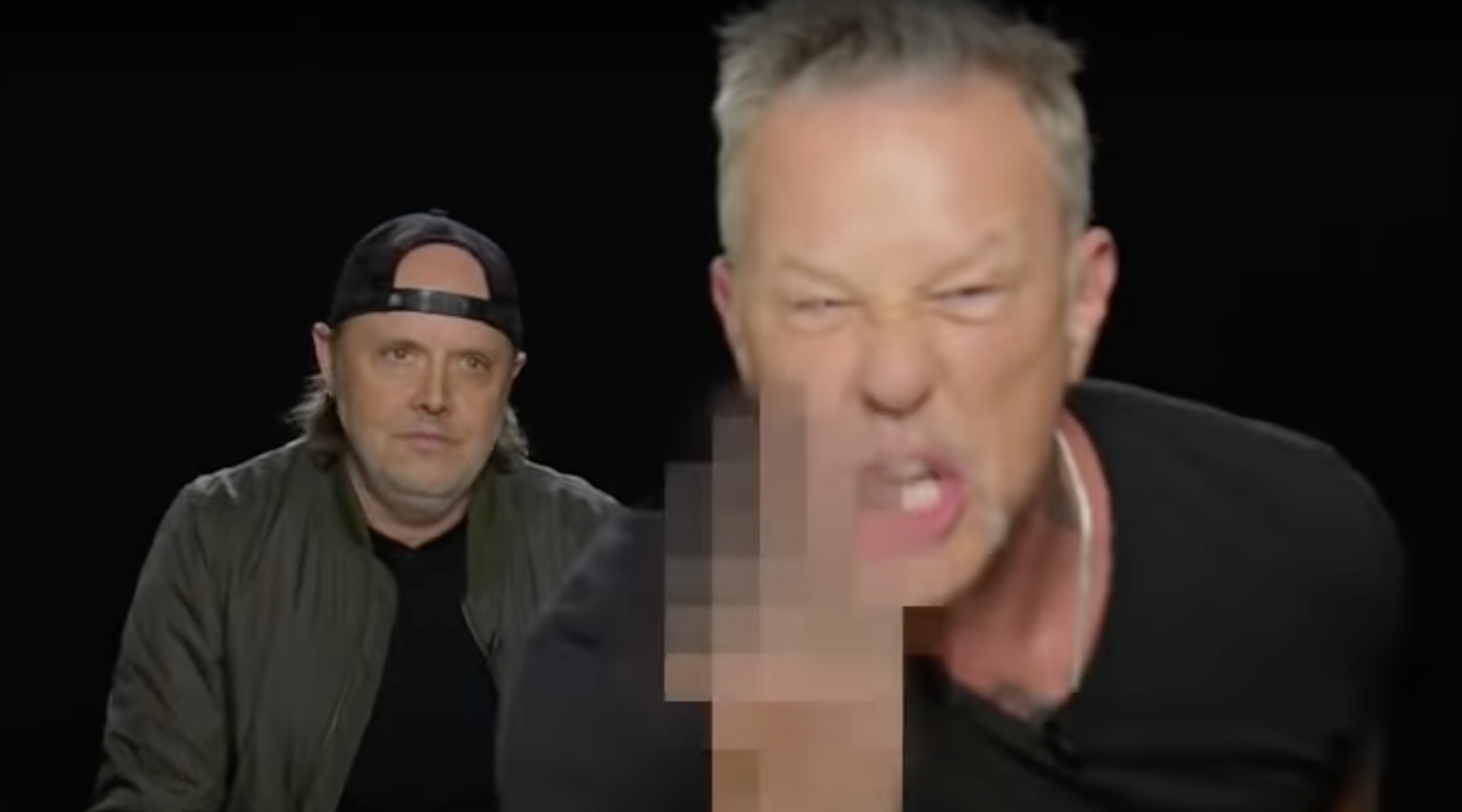 So much Metallica these last few days, as the band has finally released the 30th anniversary deluxe edition of the Black Album, as well as the Metallica Blacklist covers tribute album. To help promote the releases, Metallica appeared on Jimmy Kimmel Live last night and did a fun segment.

In a similar vein to "mean tweets," the band read some of the one-star reviews for the album on Amazon.com. Watch the video and performance below.

Some of the reviews read:

"Face it people, this album $ucks. Anybody who thinks this horrible, atrocious, self titled ‘$uck-o-rama’ CD is worth four or five stars must be braindead from smoking crack."

"This album sucks, sad but true! I bought this when it came out and I was horrified when I listened to it, I threw it off a bridge and watched a truck smash it."

"The Black Album was the dictionary definition of sell out. I have more respect for Michael Bolton than Metallica."