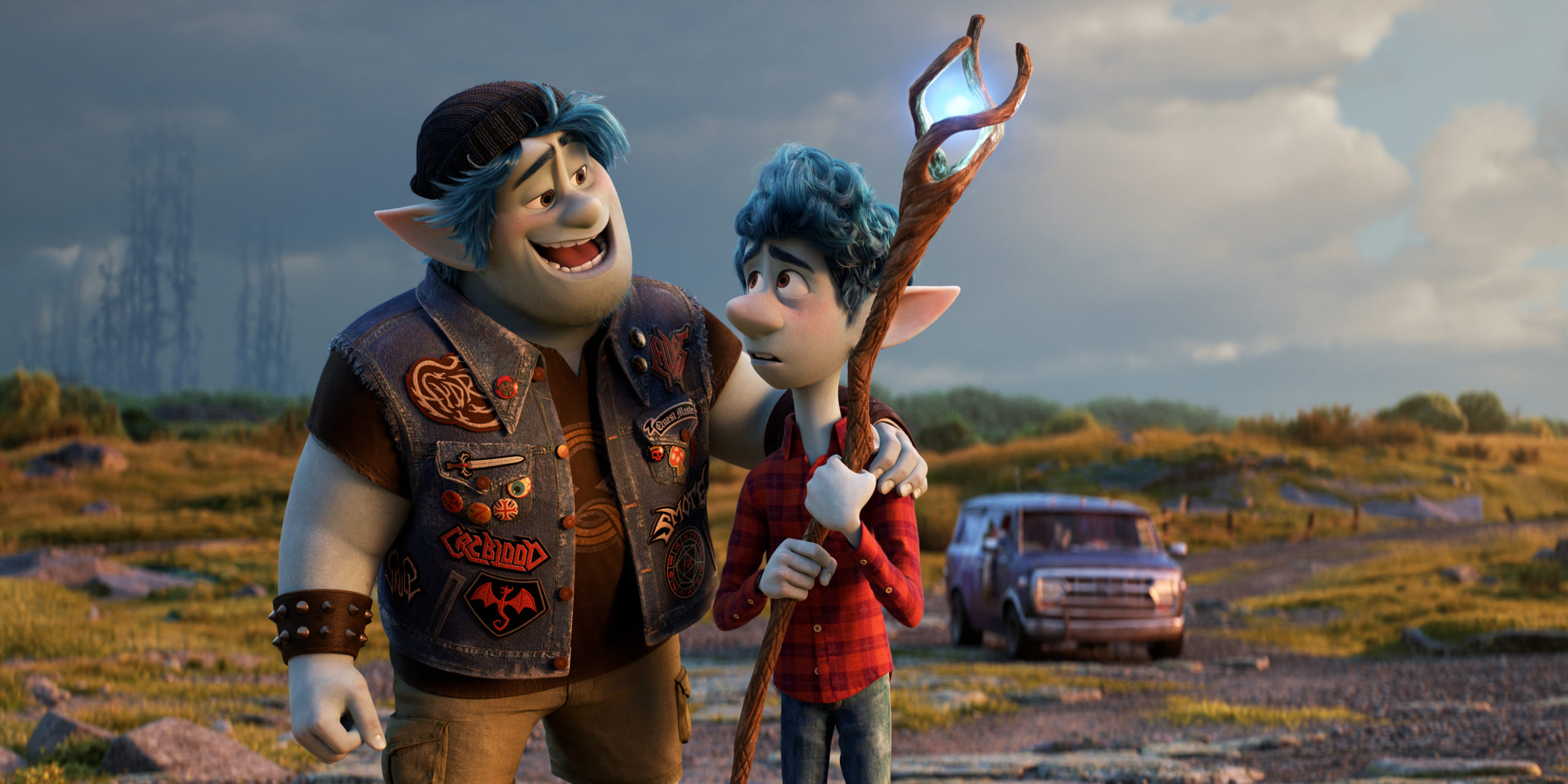 Disney and Pixar will release their new movie Onward come March 6, and it has a little something for all the metal fans out there. One of main characters named Barley Lightfoot is very clearly a metal head whose wardrobe includes a battle vest (with band names like Smote and Skull) and a black t-shirt.

Set in a suburban fantasy world, Disney and Pixar’s “Onward” introduces two teenage elf brothers who embark on an extraordinary quest to discover if there is still a little magic left out there. Pixar Animation Studios’ all-new original feature film is directed by Dan Scanlon and produced by Kori Rae—the team behind “Monsters University.” “Onward” releases in theaters on March 6, 2020.

Disney is featured here and there on Metal Injection, mostly for weird reasons. Like when they animated Alice Cooper for an episode of a Mickey Cartoon, or when their drumlines were playing August Burns Red songs in the parks. Disney even made an entire power metal covers album of their own songs and recruited Nine Inch Nails to score their upcoming movie Soul.

Below is the trailer and a closer look at Barney's vest. 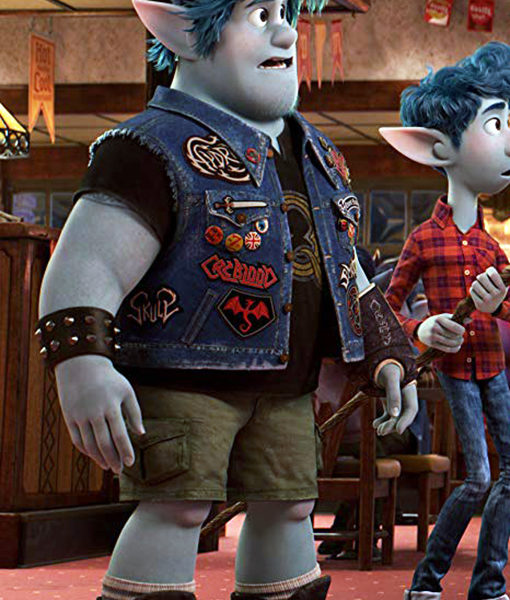 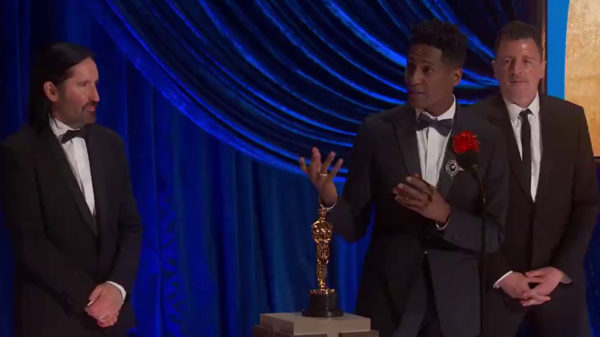 Nine Inch Nails' Trent Reznor and Atticus Ross won "Best Original Score" at the 2021 Oscars for their soundtrack to the Pixar film Soul.... 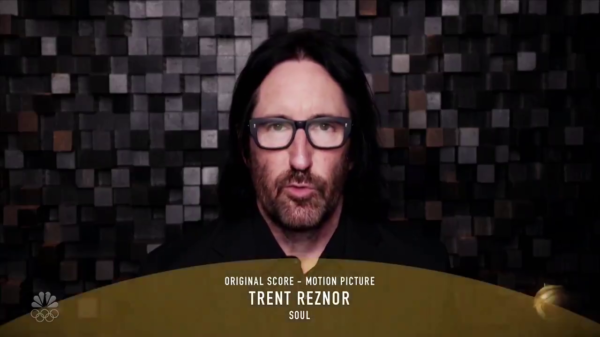 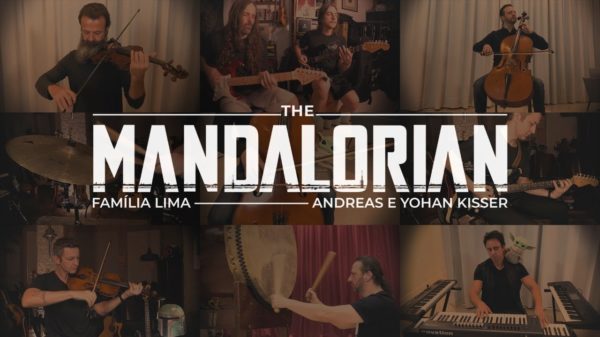 Alongside the group Família Lima. 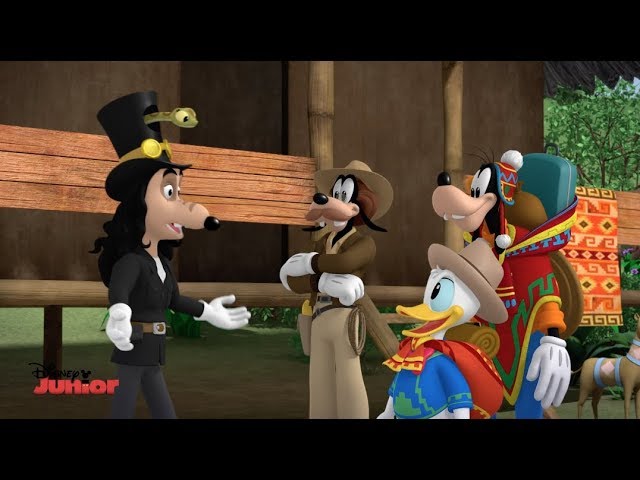 Admittedly, this is pretty cool.