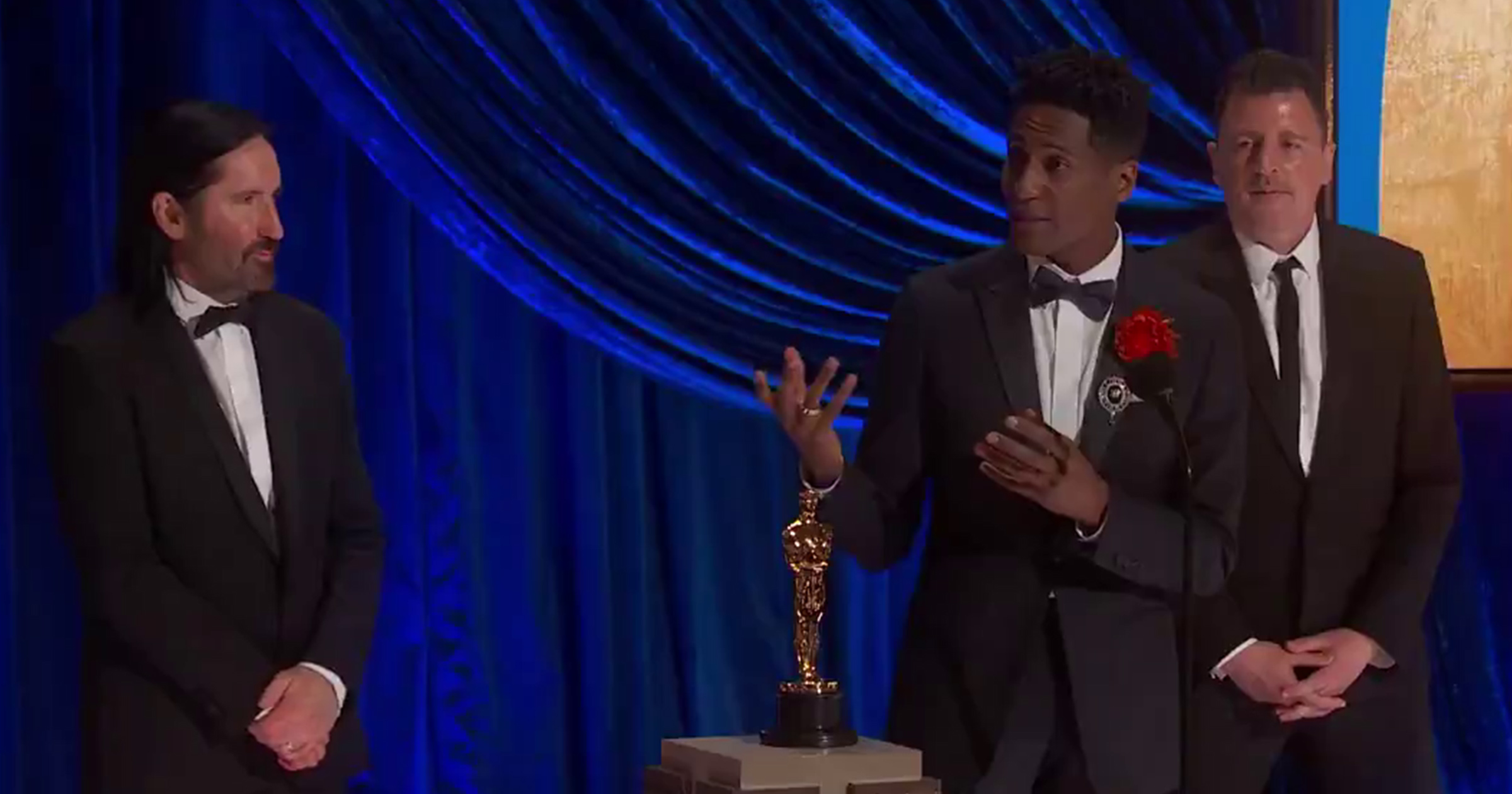 Nine Inch Nails' Trent Reznor and Atticus Ross won "Best Original Score" at the 2021 Oscars for their soundtrack to the Pixar film Soul. The duo share the award with their Soul collaborator Jon Batiste, who you might also know as the pianist for The Late Show With Stephen Colbert.

The trio was also awarded a Golden Globe earlier this year for "Best Original Score". Reznor and Ross were nominated twice before for Golden Globes, in 2011 for their work on The Social Network (which they won) and again the following year for The Girl with the Dragon Tattoo, which they lost.

Most interestingly, shortly after the win Reznor told Variety that he and Ross plan to begin working on new Nine Inch Nails music "as soon as tomorrow."

Here's the full quote: ​“Ten years ago, when we did The Social Network, which is the first film that we worked on, it was such a great experience. We just came out of it inspired and reenergized, and it was working on a medium we hadn’t done before and learned so much, that we felt like, ​‘Hey, let’s do a Nine Inch Nails record; let’s go on tour.’

“And what we’ve tried to do since then is break it up where we do some rock music, we come back and do some film work. We’ve just done three pretty big films in Watchmen, Mank, and Soul in a row. We should be on tour but COVID has prevented that.

“We are planning on working on Nine Inch Nails material as soon as…probably tomorrow.”

Very exciting. Watch the acceptance speech and further interviews below.

The game was released just this week. 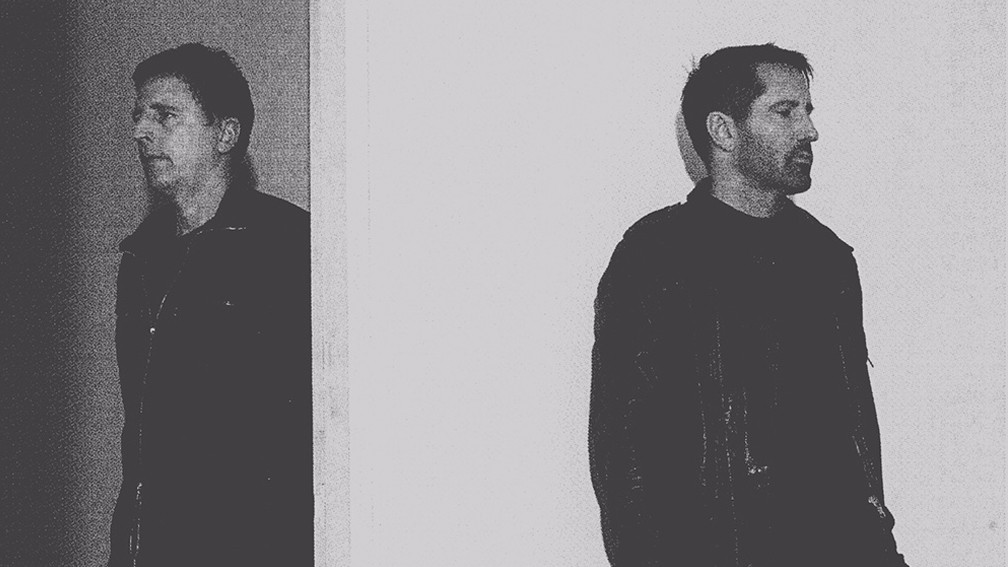 Their release schedule is a little insane these days.