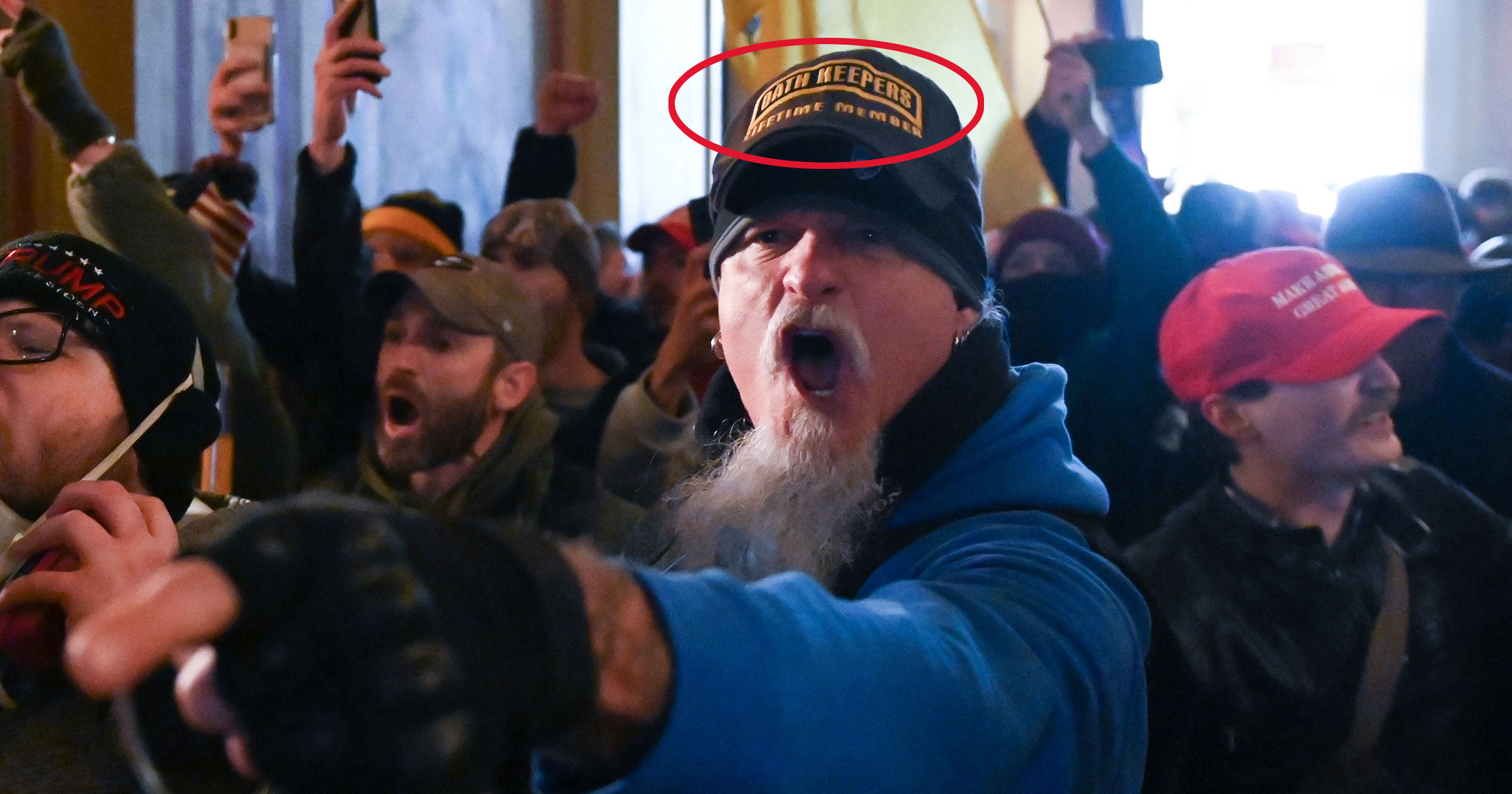 Schaffer was arrested in Hamilton County, charged for his role in the Capitol insurrection. Schaffer turned himself into authorities on January 17th and is currently in Marion County Jail.  WISH-TV reports U.S. government officials are pushing not to grant Schaffer bail.

With news outlets reporting members of Oath Keepers were involved in the planning of the raid, a new statement from Indiana Oath Keepers has distanced themselves from the actions in D.C., and Schaffer's actions specifically, without naming him explicilty.

Schaffer's arrest documents can be seen below.