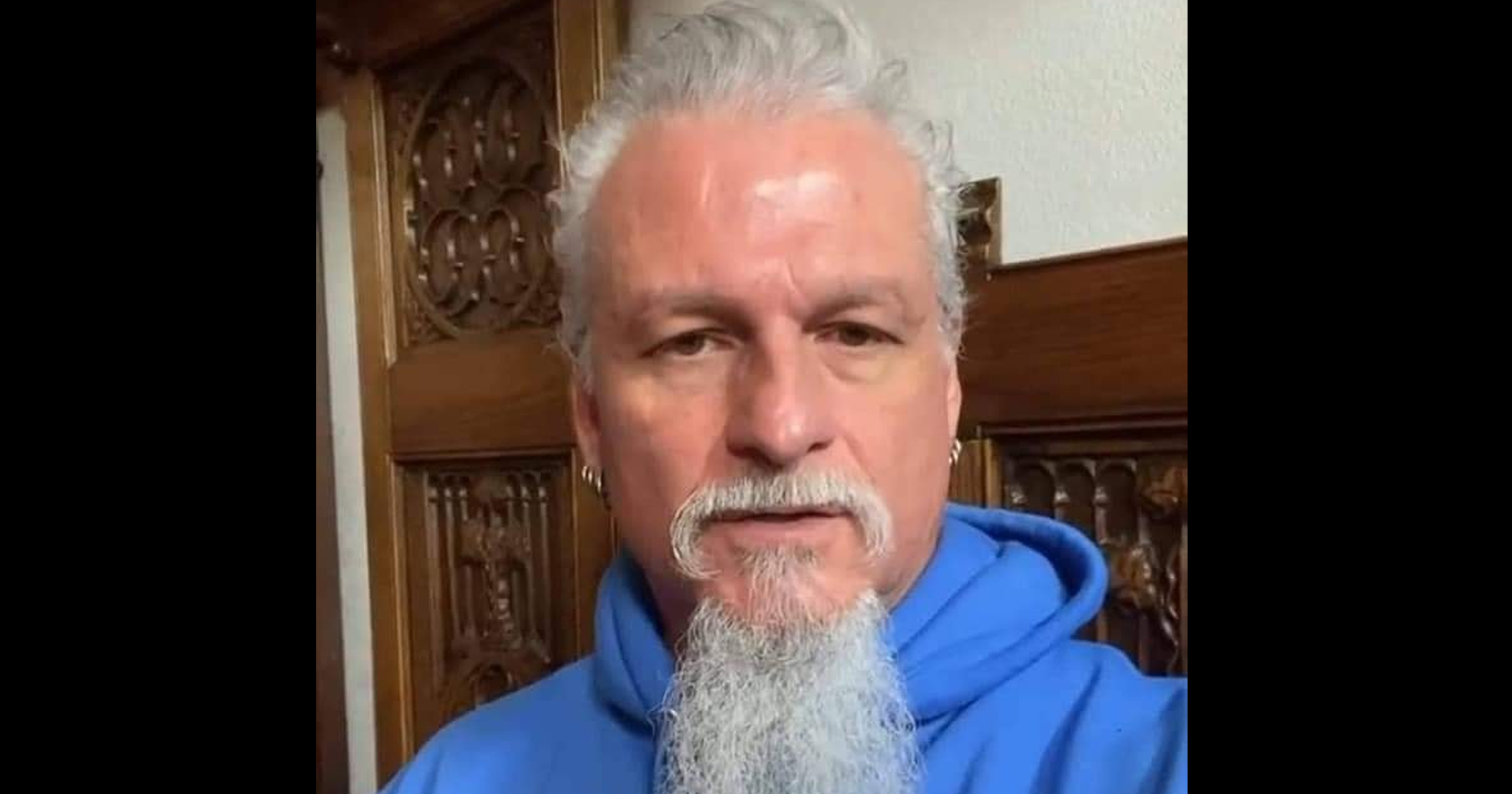 On Tuesday, January 26th, Iced Earth guitarist Jon Schaffer was transferred to federal custody, to be extradited to Washington D.C.

Schaffer is now D.C. bound, according to an update from Indianapolis reporter Brock Turner, who wrote "US Marshals confirmed tonight Jon Ryan Schaffer (Indiana man accused in Capitol insurrection) is in their custody. I’ll share more updates when available."

Schaffer was arrested in Hamilton County, charged for his role in the Capitol insurrection on January 6. Schaffer turned himself into authorities on January 17th and is currently in Marion County Jail.  WISH-TV reports U.S. government officials not to grant Schaffer bail.

Schaffer was wearing an Oath Keepers hat during the raid as is believed to be a member of the group.

Earlier this week, the Indiana chapter of the Oath Keepers distanced themselves from Schaffer, without directly naming him, saying he was never a member of their chapter.