BEHEMOTH Found Not Guilty For The Second Time Over Use Of The Polish National Emblem
The woman suffered a concussion and had to go to physical therapy.

Every Time I Die shows can get pretty wild. It's a fun old-school hardcore punk show, with everybody dancing, and a bit of moshing, sometimes some torture racks, and everybody having a good time. I saw the band play on a boat (Rocks Off!) in New York City recently, and it was one of the most unique experiences ever. But, it looks like a recent show in Michigan has resulted in some injury for a fan, and she is seeking damages.

Detroit's WXYZ 7 reports that guitarist Jordan Buckley is being sued by a woman after stage-diving at a gig and landing on her head, resulting in serious injury:

Tonya Ross, who was present at the Crofoot Ballroom in Pontiac during the concert, said she suffered catastrophic injuries from the incident.

Ross said Buckley didn't warn audience members of his intent to jump into the crowd, and she also said she was completely caught off guard.

Upon visiting her primary physician the next day, Ross was told that she suffered a concussion and neck fracture. She said she is required to attend ongoing physical therapy and medical appointments.

Stage diving is such a common occurrence that the real dangers of such an incident are sometimes over looked. As with other recent cases, we would suggest not jumping to conclusions one way or the other until the facts come out.

Metal Injection first learned of the story after a retweet from Hatebreed frontman Jamey Jasta, who had his own take on the matter:

There will be more of this & there's no right or wrong answer right? Unless they're sue happy dicks which is common sadly. https://t.co/abINRo74QE

You'd be surprised how many people come to their first show, don't know what to expect, get hurt, then sue the venue.

Is it sue happy though when someone breaks their neck?

Every case if different right? https://t.co/YWI2A1tpUV 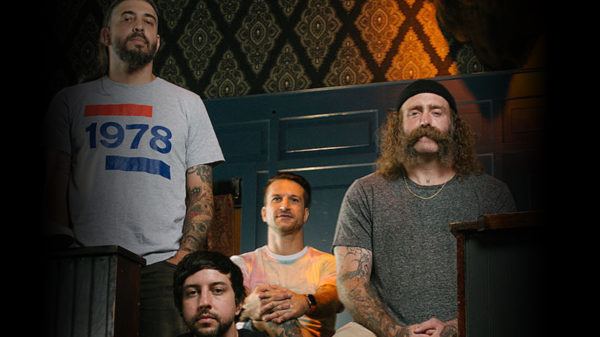 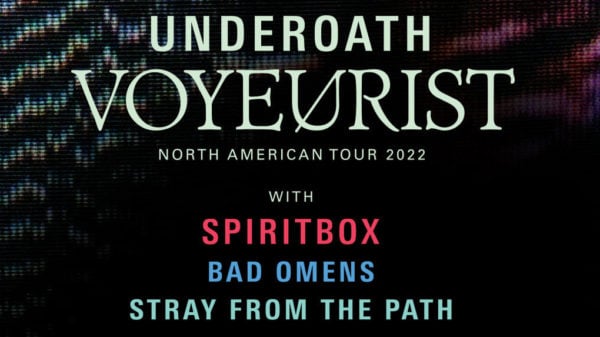