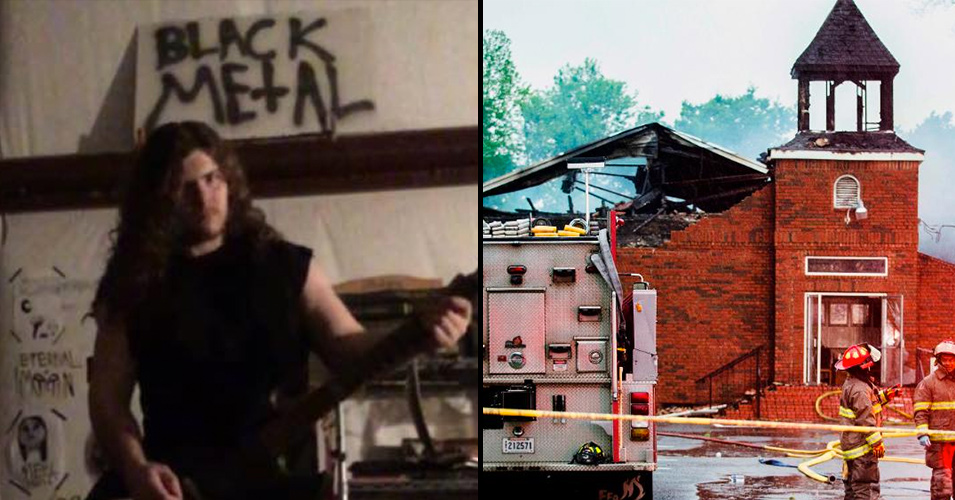 Just one week after a black/death metal musician was arrested for starting multiple church fires in New Zealand, it has happened again – this time in the United States in the state of Louisiana. The three churches are predominantly black churches. The man arrested is 21-year-old Holden Matthews.

KATC reports three churches in rural St. Landry Parish were burned down in late March and early April. The report notes that Matthews is the son of a St. Landry Parish sheriff’s deputy. His family declined to comment. The Daily Beast notes the fires occurred at St. Mary Baptist Church, Greater Union Baptist Church, and Mount Pleasant Baptist Church on March 26, April 2, and April 4, respectively. Another “intentionally set” fire was also reported on April 7 at the predominantly white Vivian United Pentecostal Church a few hours away. 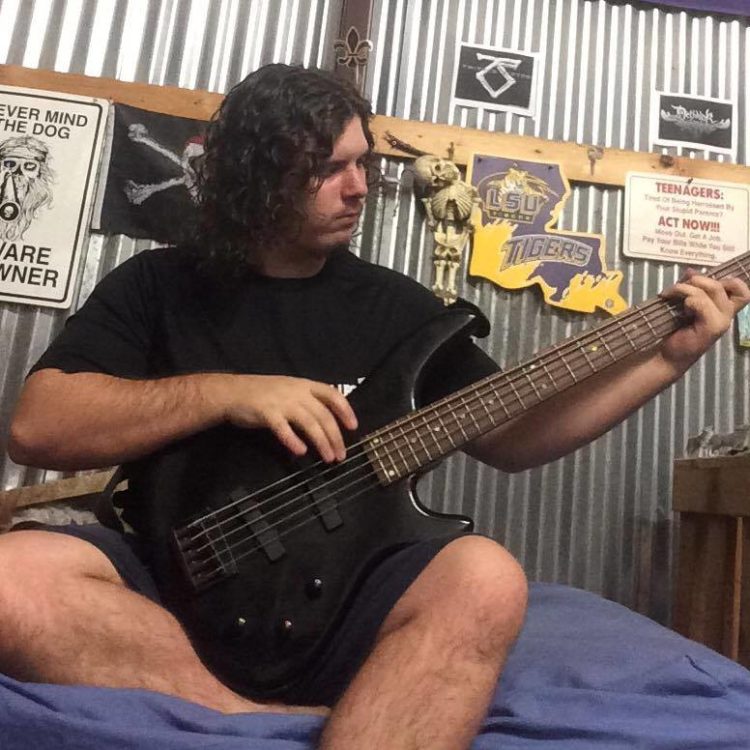 One quick look on his Facebook page and you can see Matthews was a devout black metal fan. He had a project dubiously named "Vodka Vultures."  The Daily Beast tracked his web usage, and Matthews seemed to be fond of Burzum frontman Varg Vikernes. The Daily Beast noted that Matthews commented on two Varg memes and while neither comment was "particularly revealing" this next bit certainly paints a clearer picture:

“Matthews frequently posted about pagan beliefs, and recently uploaded a picture of a gun and a knife with the caption ‘I carry this…..maybe not legally but I only truly follow the law of Odin….. which says as you said,arm yourself…… Odins advice> modern law.'”

The Daily Beast report also noted that Matthews commented on  “a drawing of a pagan figure had a swastika-like design on his belt,” Matthews said “the belt gives him extra strength and power…..white power lmao jk jk I had to.” Oh, kids and their jokes.

Of course, not all people who listen to black metal are violent and guys like Matthews just make the rest of us look bad.

No clear motive has been revealed.