Matthews was sentenced on three counts (one for each church) of violating the Church Arson Prevention Act, 18 U.S.C. § 247(a)(1) . Matthews was additionally charged with one count of using fire to commit a federal felony.

Matthews appeared in court in February and plead guilty to three counts of violating the Church Arson Prevention Act, and one count of using fire to commit a federal felony. During the plea hearing, Matthews admitted to the crimes, because of the religious nature of the buildings. He said he tried to raise his profile as a black metal musician, copying the church burning crimes committed in Norway in the 90s.

Matthews also admitted to posting photos on Facebook of the first two churches burning. He admitted to taking and posting the photos and video in real time on his phone to post to Facebook in an effort to boost his cred. He was an admitted fan of Burzum's Varg Vikrenes, and was active on black metal communities online.

"The defendant has taken responsibility for the burning and destruction of three of our churches," said U.S. Attorney David C. Joseph of the Western District of Louisiana. "The freedom to safely congregate and worship in our churches is a fundamental right of all Americans and will be vigorously protected by my office and our law enforcement partners. I want to thank the ATF, FBI, St. Landry Parish Sheriff's Office, St. Landry Parish Fire Department, Louisiana State Fire Marshal, Louisiana Attorney General's Cybercrime Unit, Louisiana State Police, and the Florida State Fire Marshal for their hard work and seamless collaboration on this case."

Matthews was caught when a gas can at the scene of one of the crimes was traced back to a local Walmart and linked to Matthews' credit card.

According to a former friend, Matthews was upset that his parents were not supporting his band and the friend noted that Matthews had been discouraged in the months leading up to the crimes when Matthews' friend criticized his recordings.

A news report can be seen below: 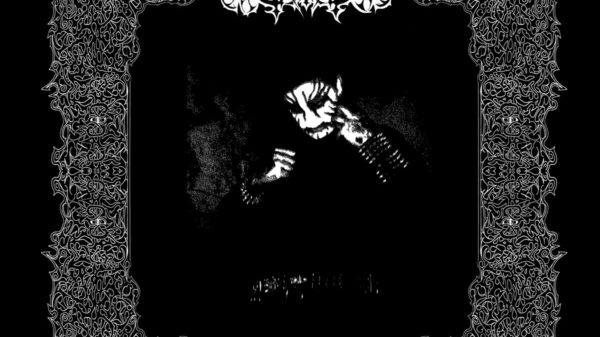 If you think castles, ghosts, vampires, and candelabras are rad, then you'll dig this album. If not, well ... nobody's perfect.