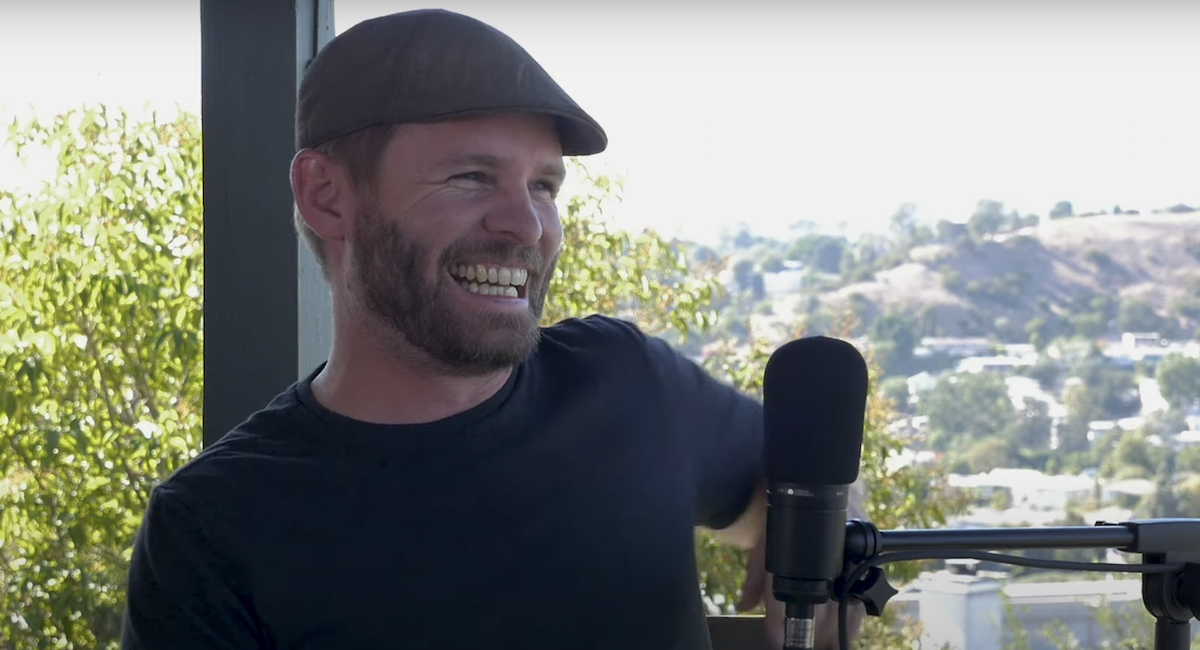 Original member of the Jackass, Viva La Bam and CKY crew, the one and only Chris "Raab Himself" Raab drops by to share his metal/alternative GOATs.

This album was my introduction to Clutch, a band that has been like a soundtrack to my life. I was turned on to them by Jess Margera of CKY. Neil Fallon's lyrics and voice are the bees knees. Tim Sults' guitar parts rock so hard I forget my name. Dan Maines on bass is like peeing your pants in the pool, it just feels good. And JP on drums puts me in that intergalactic groove. I could list many other albums from Clutch, but this one got me hooked for life.

Yes, I said it! The Black Album. Their earlier albums are amazing as well, but this album was released when I was 11 years old, at a time when I was discovering music on a different level. I admire that they took a risk with this album by doing more commercial type songs. It had potential to and did turn off some of their fans, but they weren't afraid to try new things creatively. I can respect that and I can relate to that on many levels.

Sabbath with Ozzy is the only Black Sabbath in my opinion. I love Dio on his own and with Rainbow, but Sabbath is Ozzy and of course Tony Iommi, Geezer Butler and Bill Ward. Gotta have Ozzy on vocals! This album was such a groundbreaking sound that set the tone for many many bands to come. Over 50 years old, Paranoid definitely passes the test of time, and it still rocks just as hard today.

Roky Erickson – The Evil One

Neil Fallon's lyrics from The Company Band song "Who Else But Us" made me aware of Roky Erickson and it was one of those incredible moments where I discovered an entire catalog of an artist who was new to me. The Evil One is my favorite of his albums. So many great tracks on this album, starting strong with "Two Headed Dog." You're Gonna Miss Me is also a great documentary.

Amorphis – Tales From The Thousand Lakes

This album was my introduction to death metal. Bam and Jess Margera turned me on to Amorphis. I love the combination of melodic and heavy vocals. The synthesizers mixed with heavy guitars and fast paced drumming opened up new doors for my listening pleasure, and like Brandon DiCamillo says "Why deny yourself the pleasure?!"

Keep up to date with Raab and his company Green Gate Entertainment, who has just produced the comedy movie Afternooner, which will be screening at Kevin Smith's Smodcastle Film Festival on December 4. He also recently directed the video for 96 Bitter Beings song "Vaudeville's Revenge," which you can check out here.