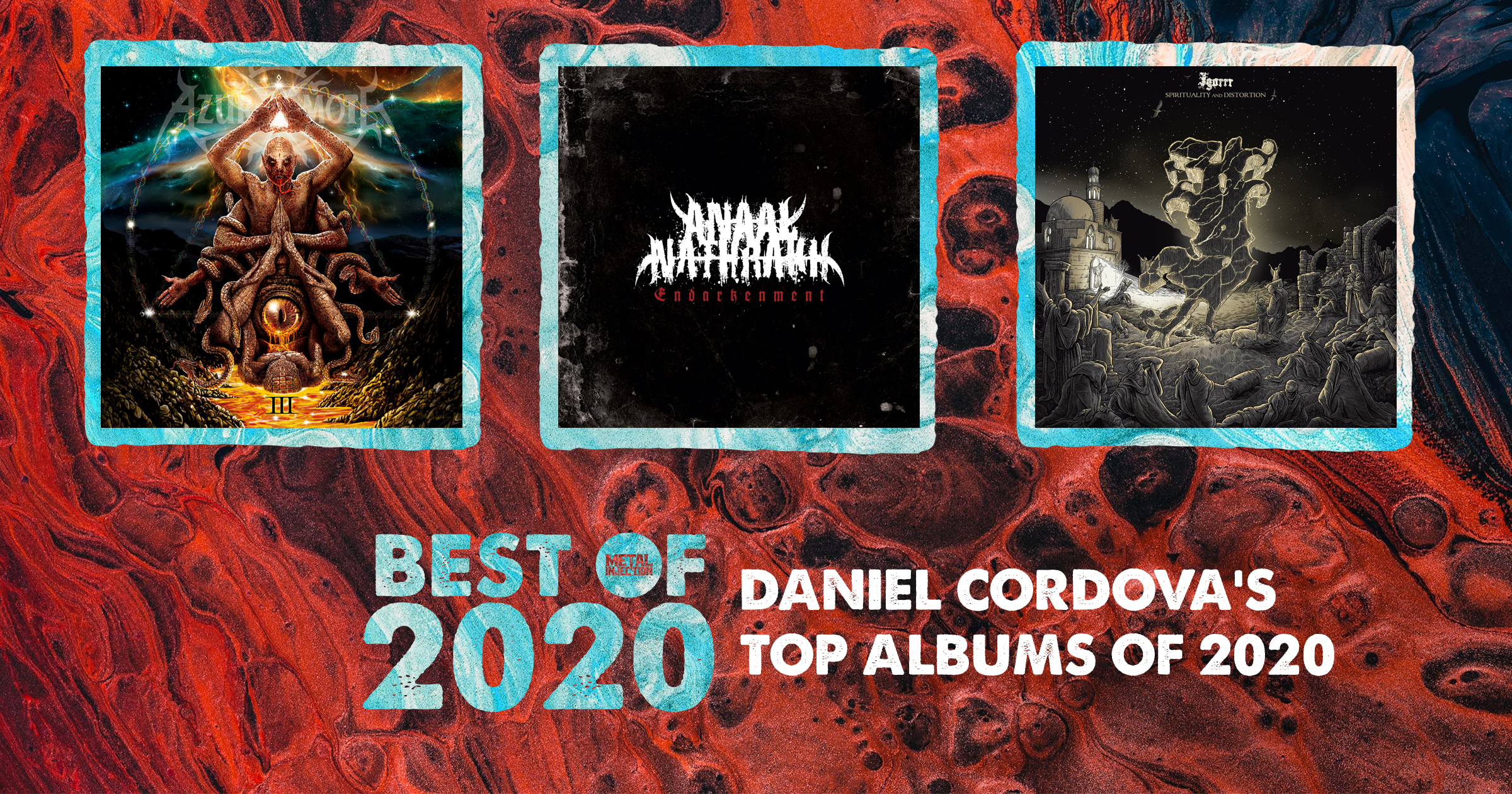 Greetings folks, and welcome to another year-end list from the Weekly Injection guy.
To the metals…

These are the albums that I either returned to the most, were unique listening experiences, or just plain made me happy to hear. So, I'm sure I left off your favorites and that's fine. This is my list.

See you dorks on the other side! Wear a mask, drink water, make friends with neighborhood cats, and listen to my podcast Far Beyond Metal. 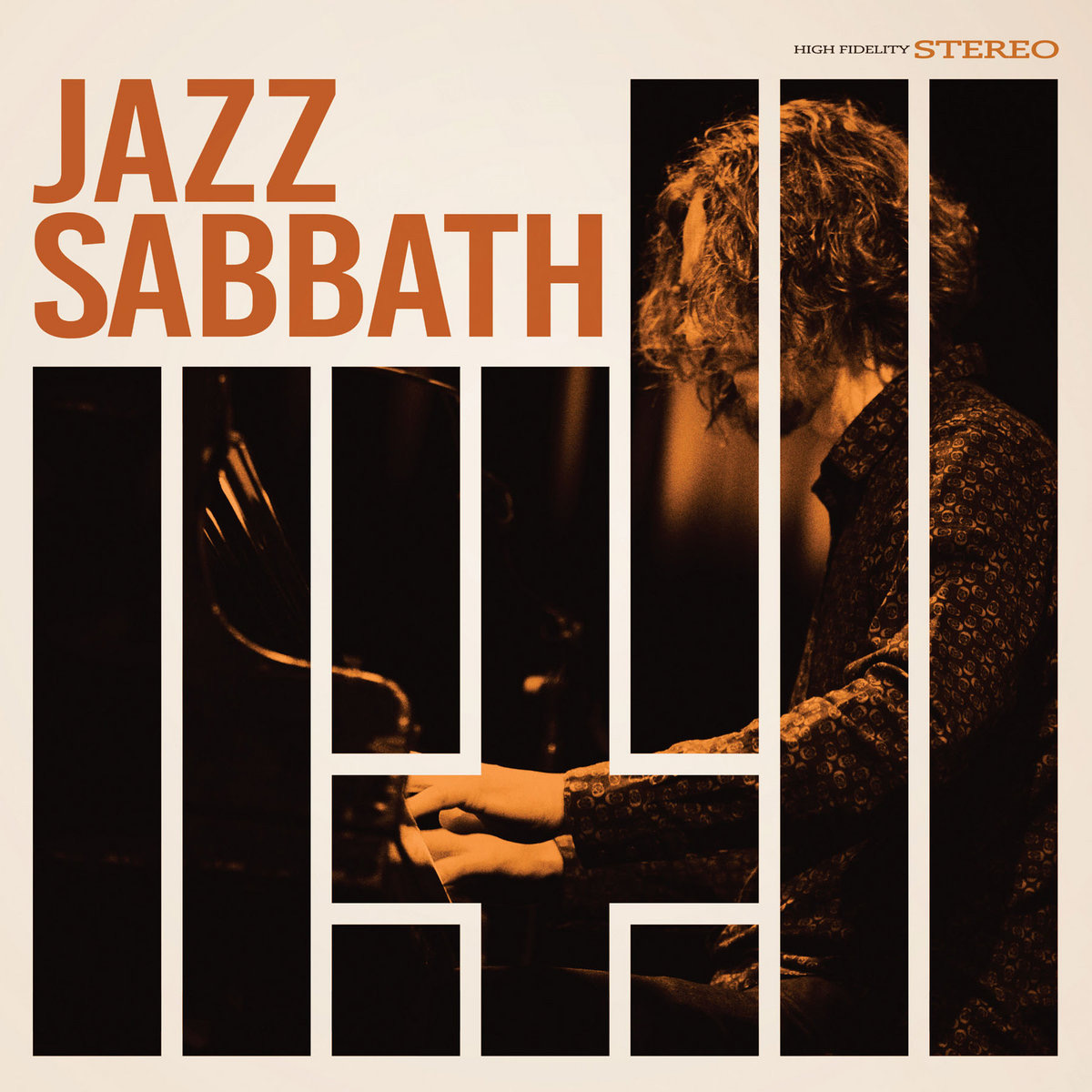 Starting my list strong, huh? Not metal, all covers, man, I’m just begging for a “I tHoUgHt ThIs WaS ‘mEtAl’ iNjEcTiOn!?!” comment. Anyway, as the name suggests this album is Jazz versions of Black Sabbath songs. It’s a chill take on some undeniable classics performed by a piano lead jazz combo. I listened to it more than anything else this year.

Listen to Jazz Sabbath in its entirety here. 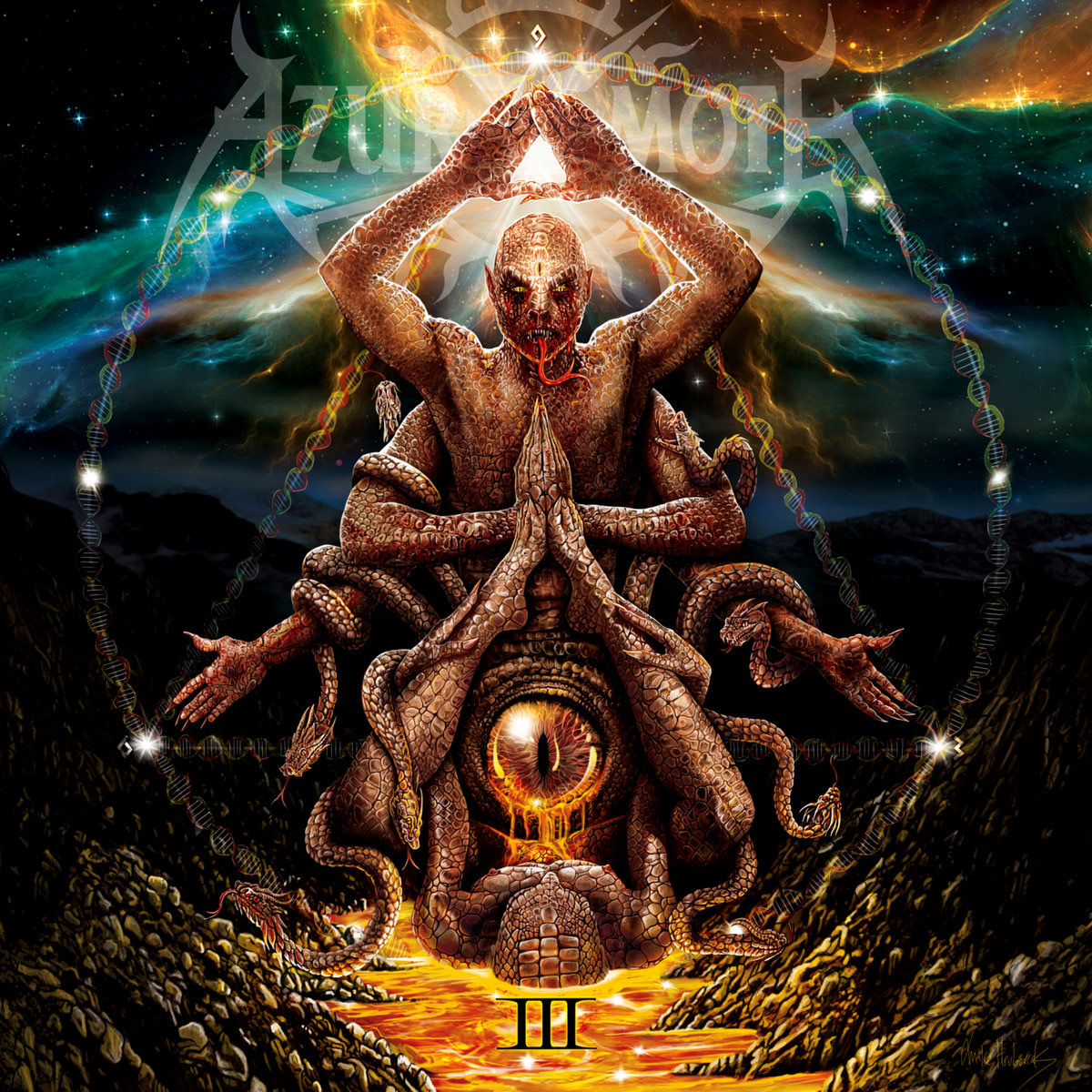 I feel like every year that I do one of these lists there’s always one off-the-wall avant-garde kitchen sink album and this year there are two with the first being Azure Emote’s The Third Perspective. This reminds me a lot of Sigh or Arcturus but with more of a death metal angle.

Listen to The Third Perspective in its entirety here. 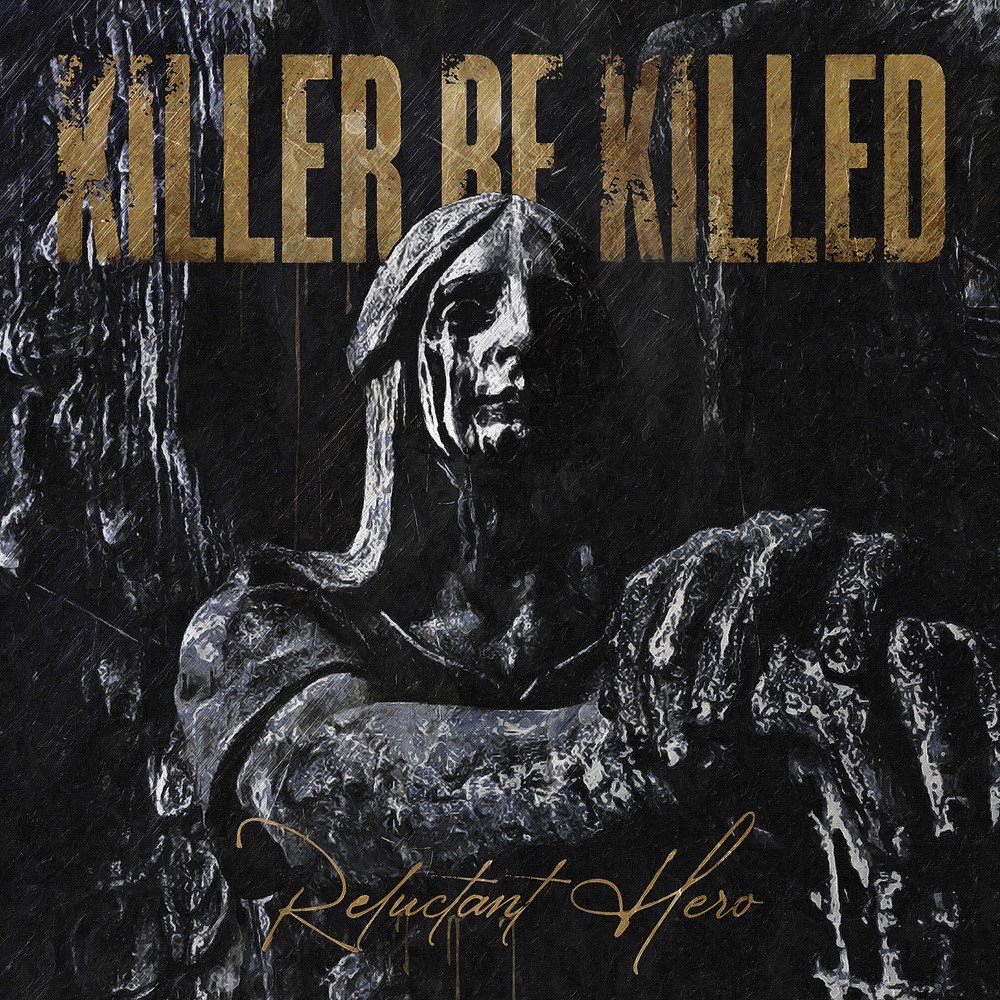 The first KBK record slowly grew on be over the years, and I expected that to be a one-off band/album. So when I got another record that is better than the first, I knew it was an instant addition to this list. Just a few weeks ago in the Weekly I said “This record sounds like ‘Milk Lizard’ if it was performed by Once More 'Round The Sun-era Mastodon with breaks for chunky Sepultura grooves.” And I very much stand by this. It’s a wonderful blend of everyone involved and manages to also be a fun listen. 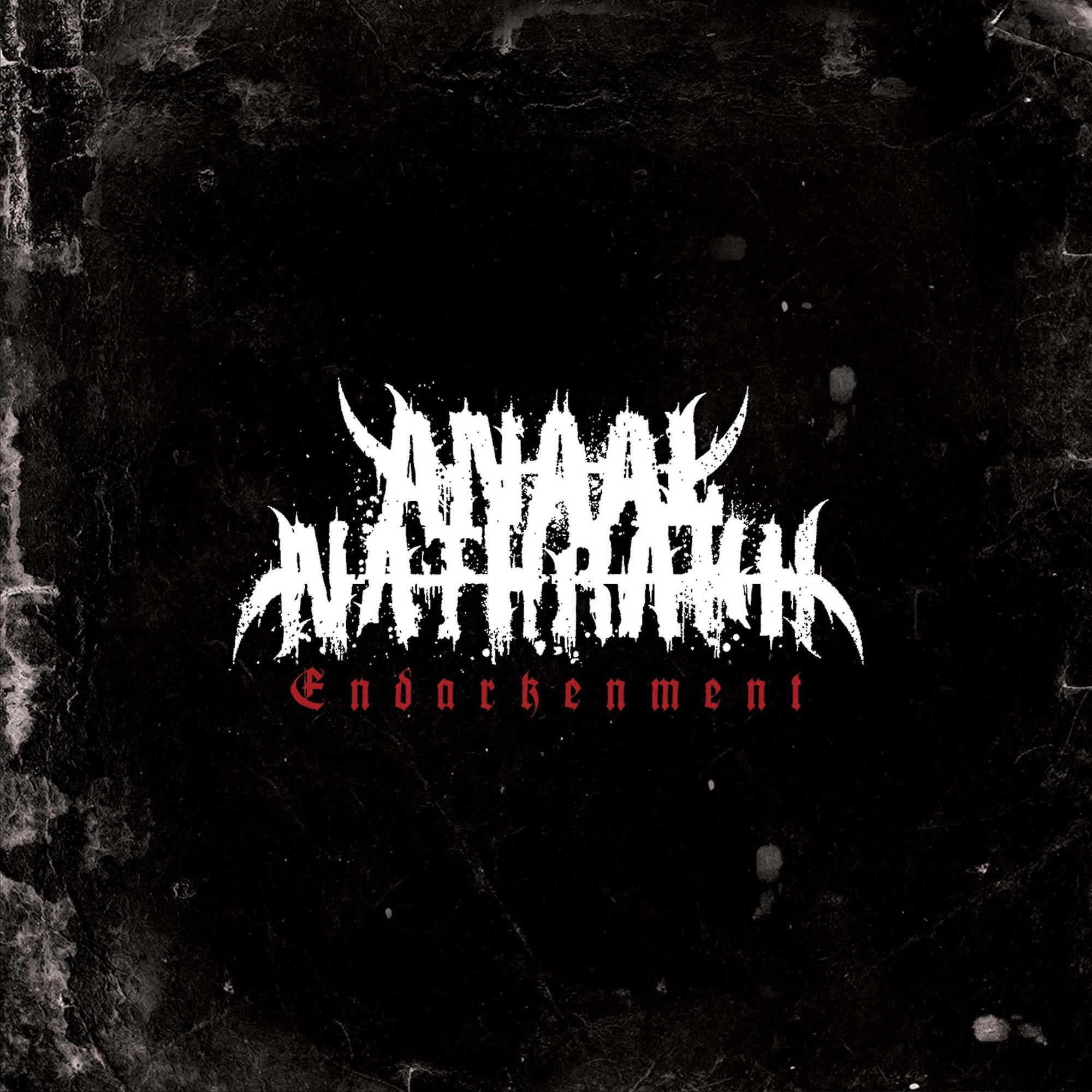 Speaking of fun, there is none to be had here. This might be their most epic yet, but Dave ("V.I.T.R.I.O.L") and Mick ("Irrumator") are still all about terrifying blackened metal. This album is a welcomed nightmare.

Listen to Endarkenment in its entirety here. 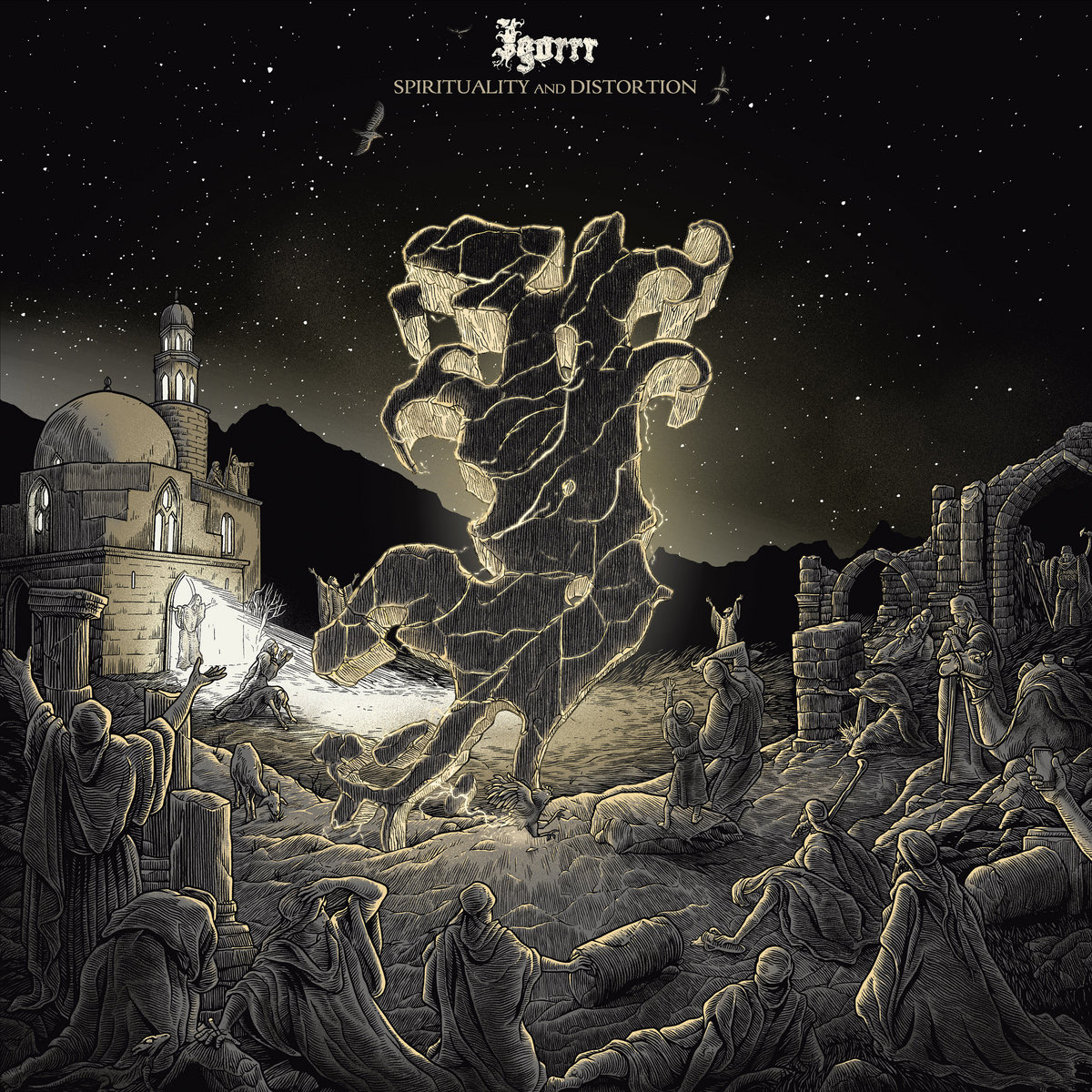 Here's that second avant-garde album I alluded to. This combines the intensity of Anaal Nathrakh with the wild ambition of a Diablo Swing Orchestra, uneXpect, or classic Mr. Bungle. A track can start with a whimsical waltz before turning into a death metal standard, then, of course, it evolves into blackened trip-hop…as a song is wont to do. The entire album is a wild ride that I’m certain ends with the listener in hell. 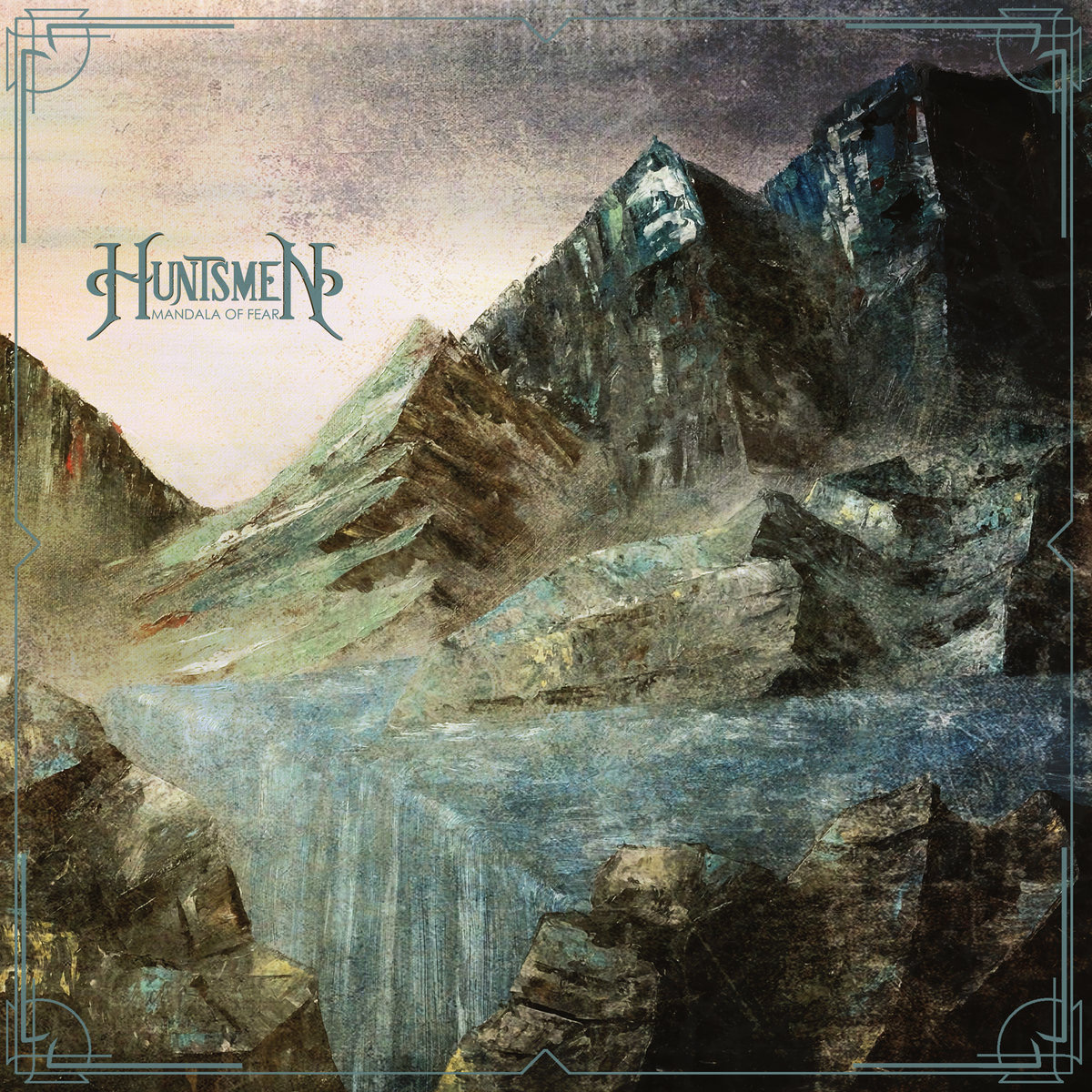 This band’s 2018 album American Scrap was a surprise favorite of mine, but when this record started to reveal itself I knew I was on board harder than before. They are still mixing sludge with quasi-southern rock, but the prog aspect of the band seems to be amped up and they have welcomed their last album’s guest singer Aimee Bueno as a full member. This feels like both an old flame and a new love at the same time.

Listen to Mandala of Fear in its entirety here. 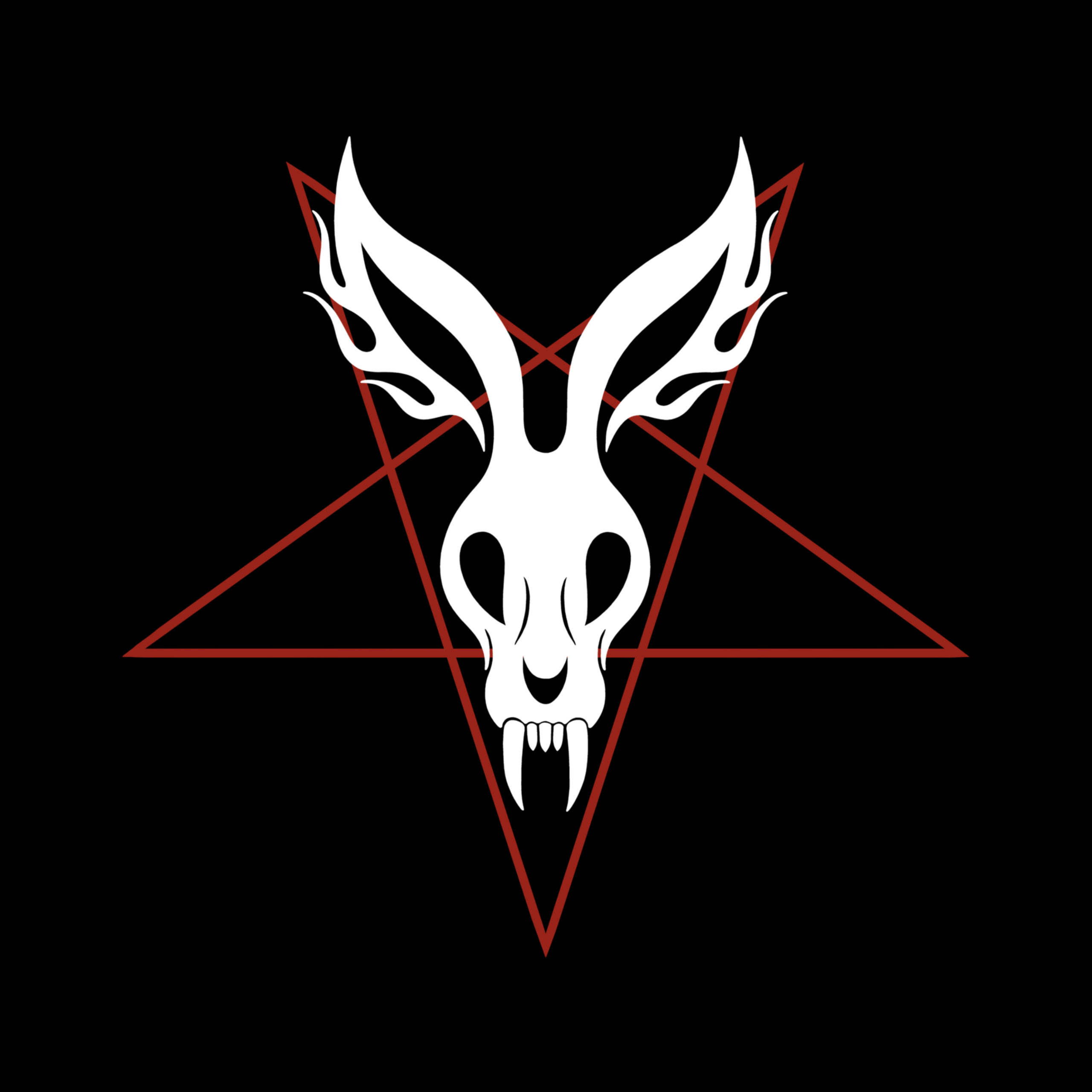 I have to admit that when the Mr. Bungle reunion was announced it seemed like a stunt thing that was destined to fall flat. What an odd gimmick to get two trash icons in Anthrax's Scott Ian and Slayer's Dave Lombardo then re-record the band’s original demo. Who is that for? Well, fuck me,  because turns out that it's for me. This is easily my favorite thrash album of the year, and it’s made even better because there’s still so much Bungle lunacy thrown in.

Listen to The Raging Wrath of the Easter Bunny Demo in its entirety here. 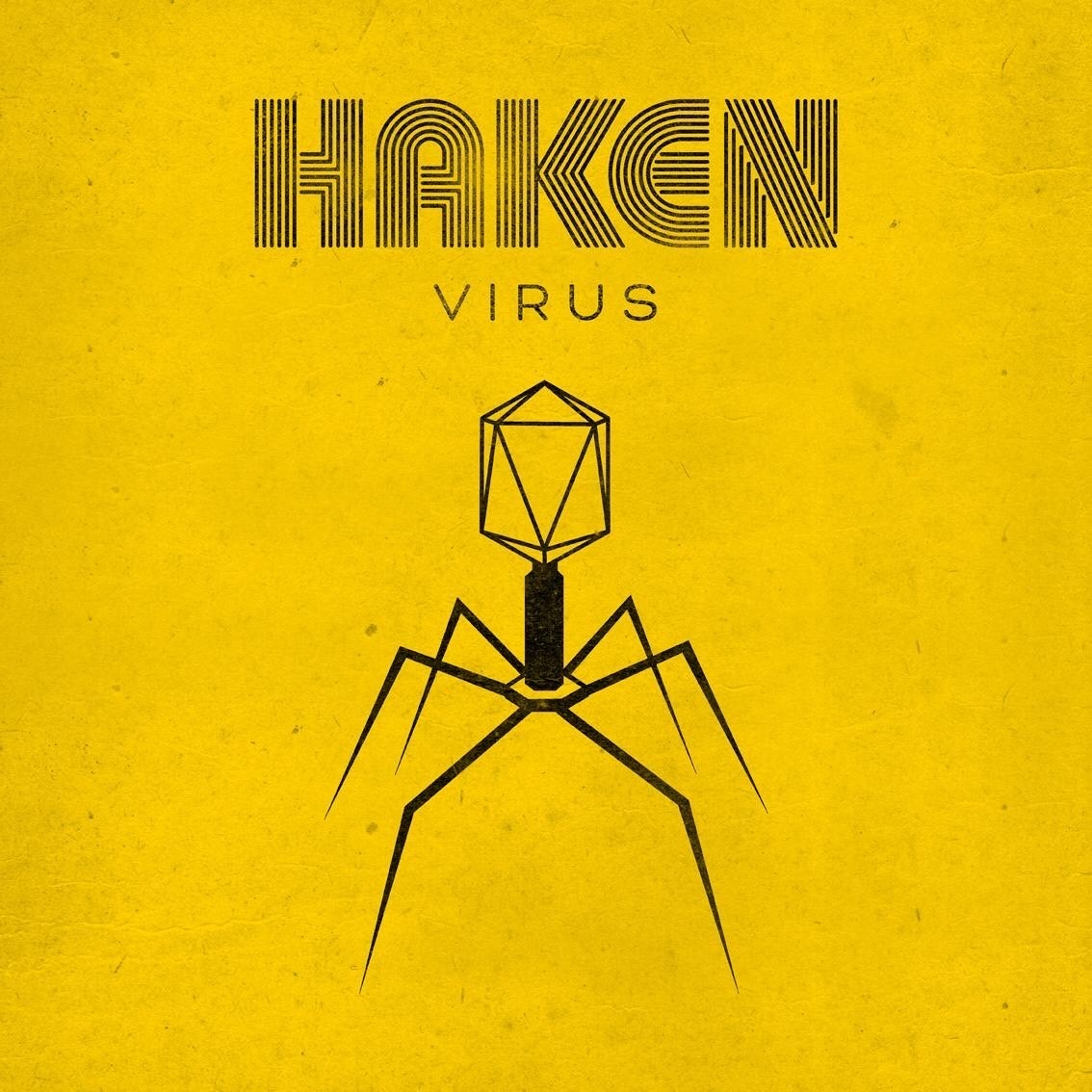 8. HAKEN
Virus
Inside Out Records

Out of sheer curiosity, I decided to look back at 2018 when this album’s sister album Vector placed on my AOTY list, and it was also at number eight. We’re both consistent. Virus is both a poorly/perfectly named/timed album for 2020 and a solid follow-up to Vector. However, it truly shines in moments that reprise themes and lyrics from previous records. "The Messiah Complex" suite is a perfectly written fan-service.

Listen to Virus in its entirety here. 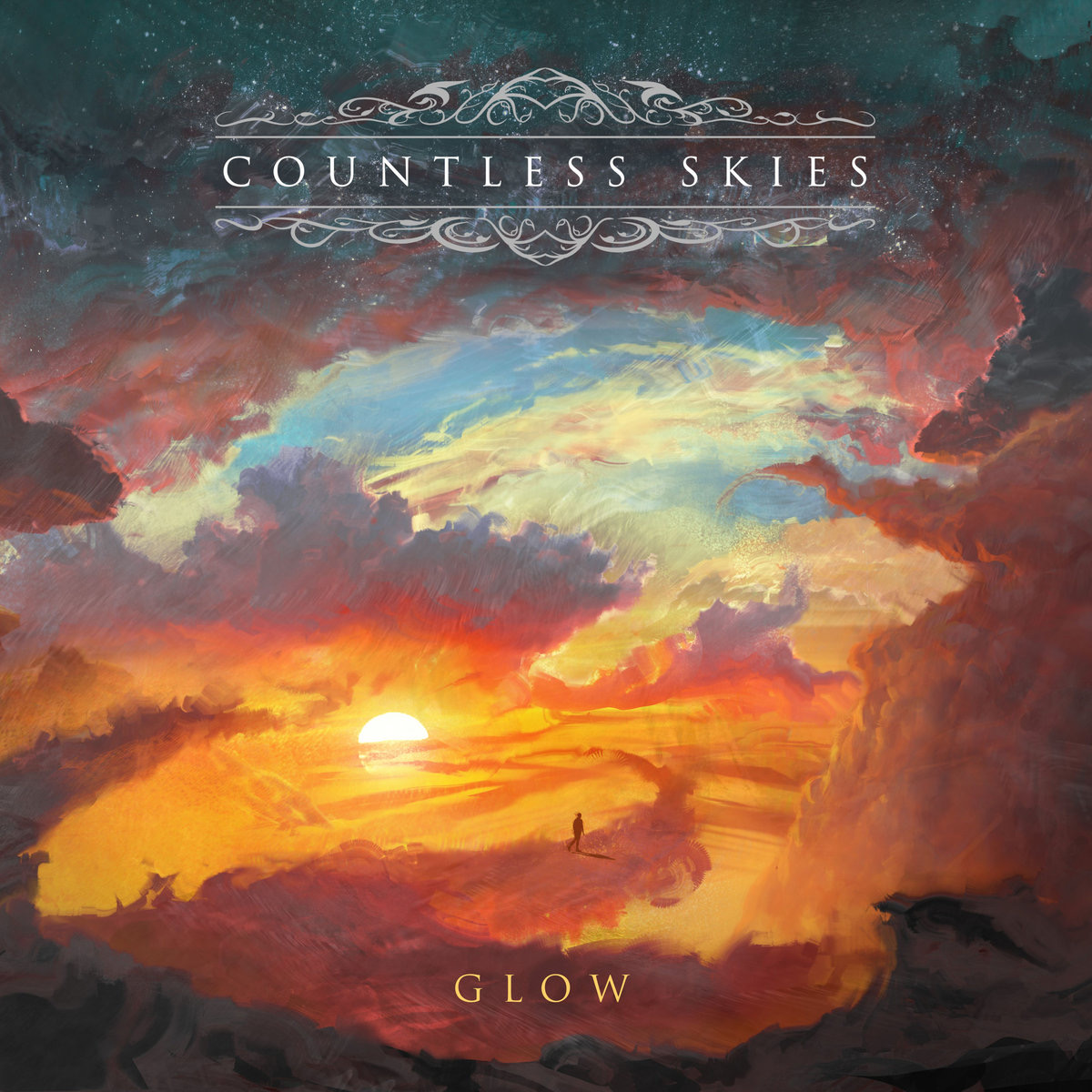 This was a late addition to my list. It almost missed me entirely until someone on my friends' list shared the record and compared it to Devin Townsend. This DT fanboy had to check this out if only to disregard the comparison. Turns out they were right. This album sounds like if Insomnium wrote a Devin Townsend Project album with Dream Theater theatrics thrown in, and they killed it. It’s dark, epic. proggy, and melodic as fuck.

Listen to Glow in its entirety here. 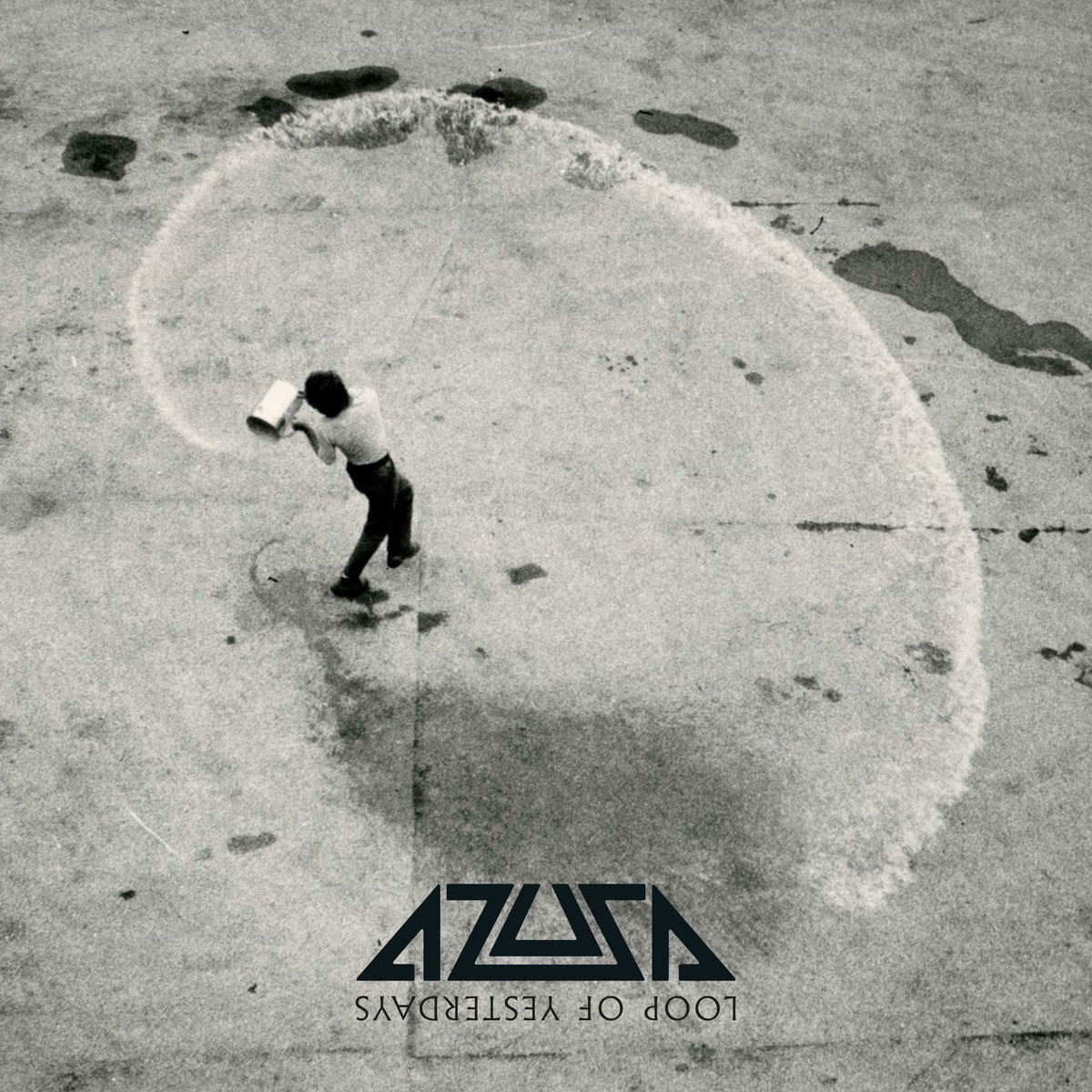 Heavy Yoke was one of my absolute favorite albums when it dropped in 2018, and it left me wanting more. Well I got my wish as this band of Sea + Air, Extol, and The Dillinger Escape Plan members produced a follow-up that’s an equal balance of a continuation of Yoke and new territory. I once said, “I hope this isn’t a one-off project because I need more of this band in my life.” I got my wish, but now I’m addicted. More please?

Listen to Loop of Yesterdays in its entirety here. 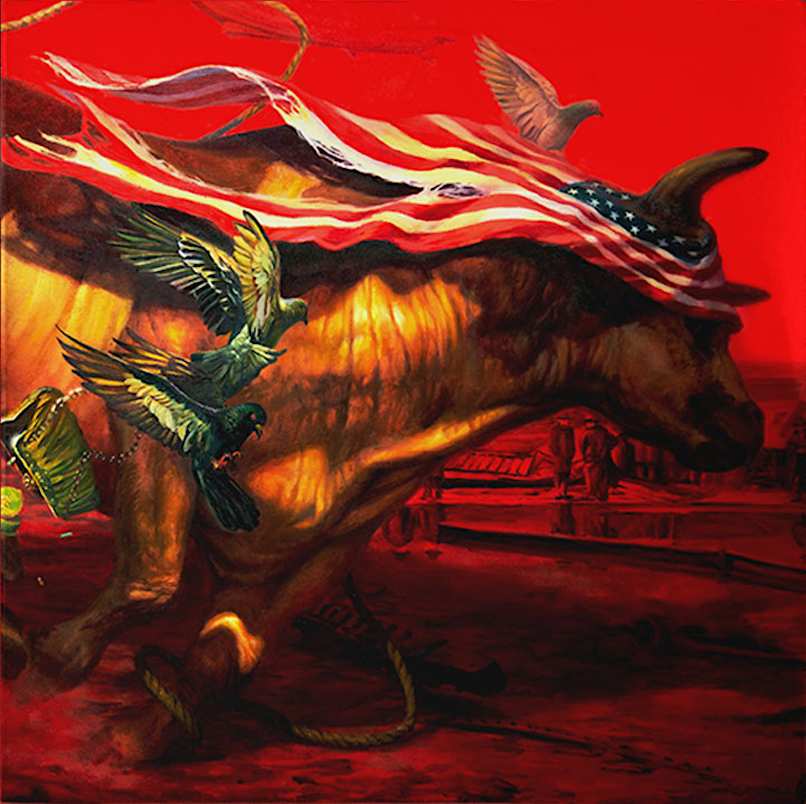 I said it best when I did the Weekly Injection write-up, “While Fortress will always be the band's game-changing classic, Palimpsest definitely gives it a run for its money. This is their most diverse album so far, and it includes some of the songs that are their greatest ever like "From The Sky.”

Listen to Palimpsest in its entirety here. 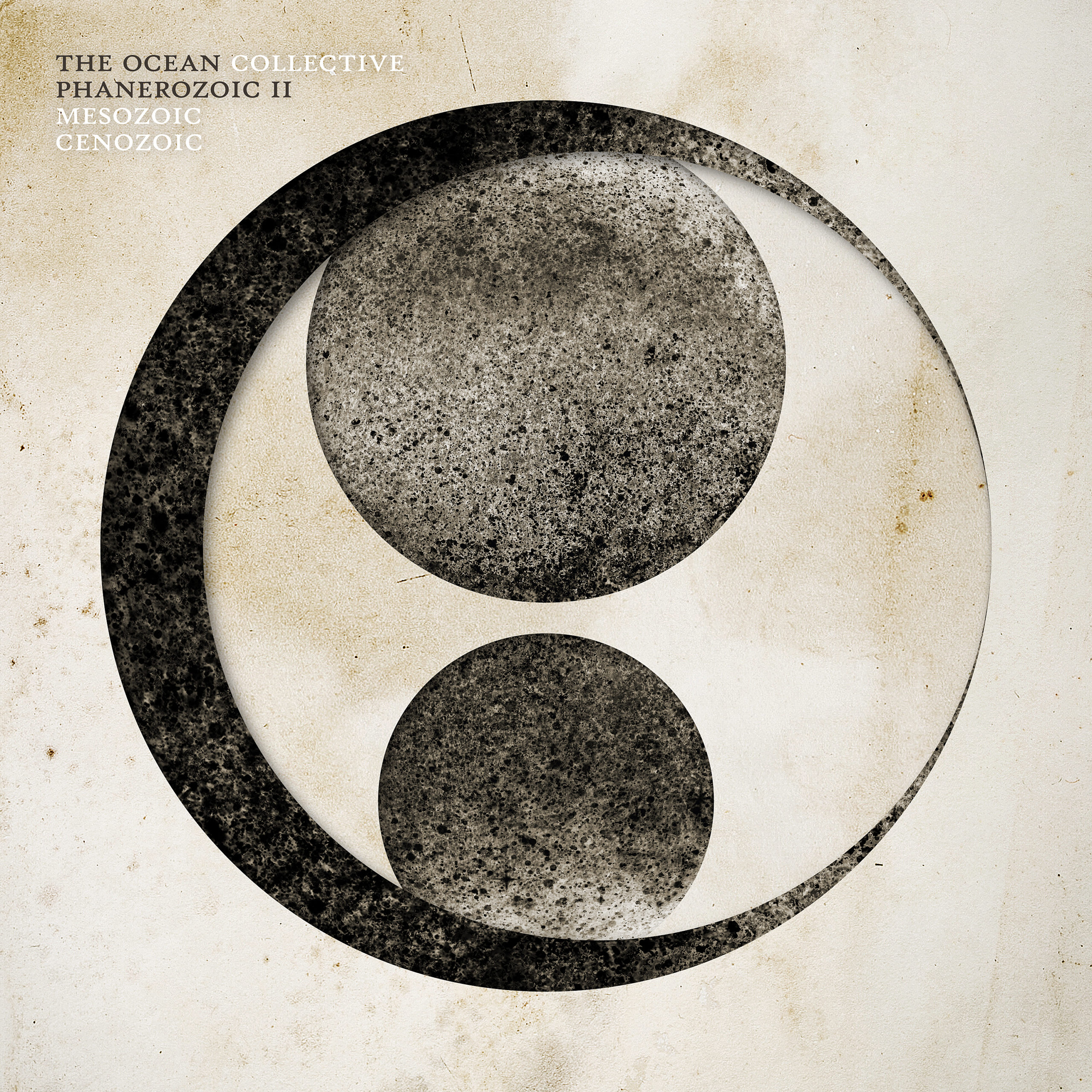 The Ocean started the Phanerozoic series (can a series be two things? Anyway,) in 2018 and left me salivating for the second half ever since. Part two is very much a continuation in that it’s more moody, heavy, adventurous, and soaring metal from one of the best in the business. Yet, It’s also a stellar stand-alone piece.

Listen to Phanerozoic II: Mesozoic | Cenozoic in its entirety here. 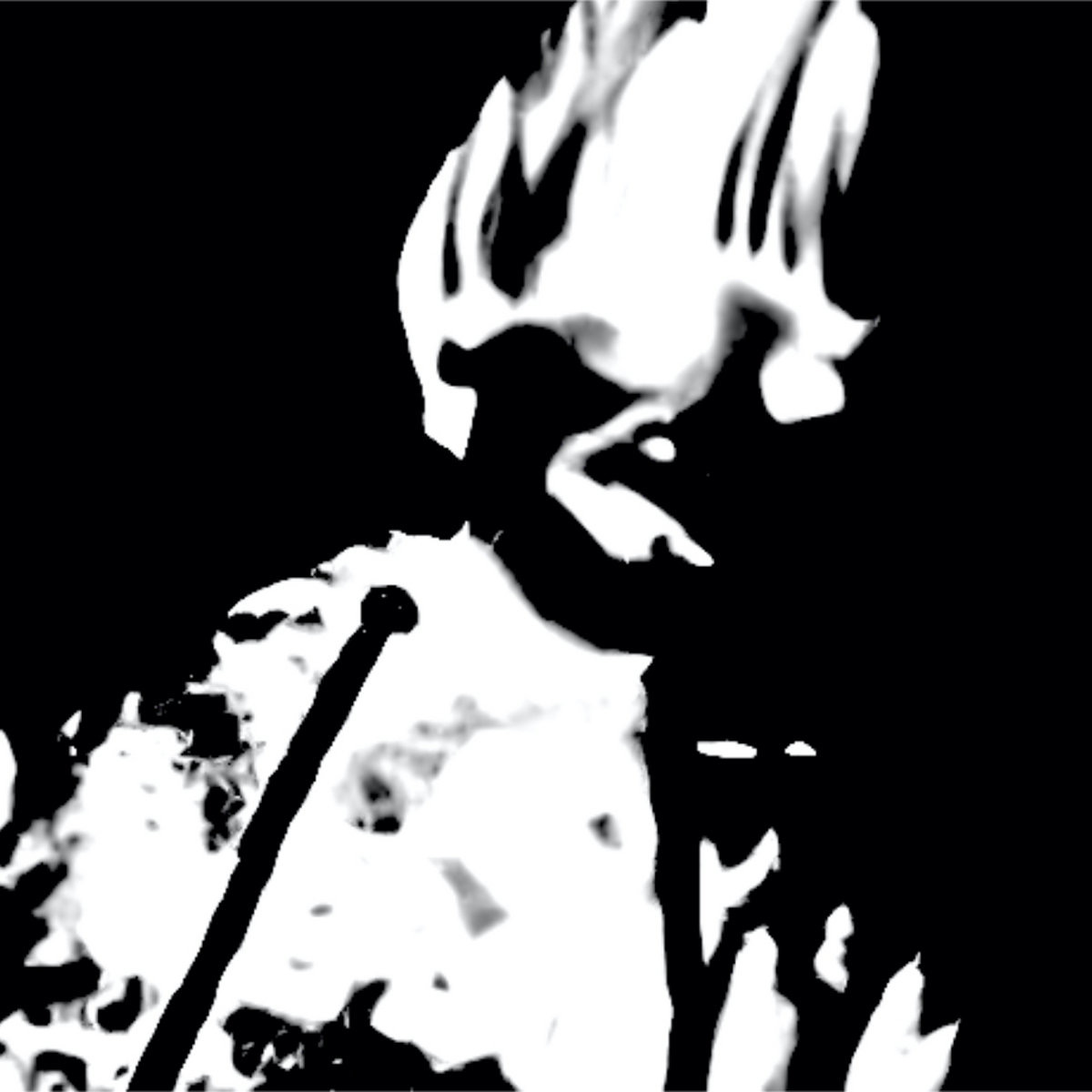 Lots of Dillinger Escape Plan spin-offs on my list. Oops? This one has grown on me with every listen. Give me another week with it and it could be my number one – but, deadlines. There’s just so much material with so much going on here. It’s the perfect amalgamation of Greg’s work that shifts between sounding like Dillinger, Killer Be Killed, The Black Queen, and uncharted sounds for him.

Listen to Child Soldier: Creator of God in its entirety here. 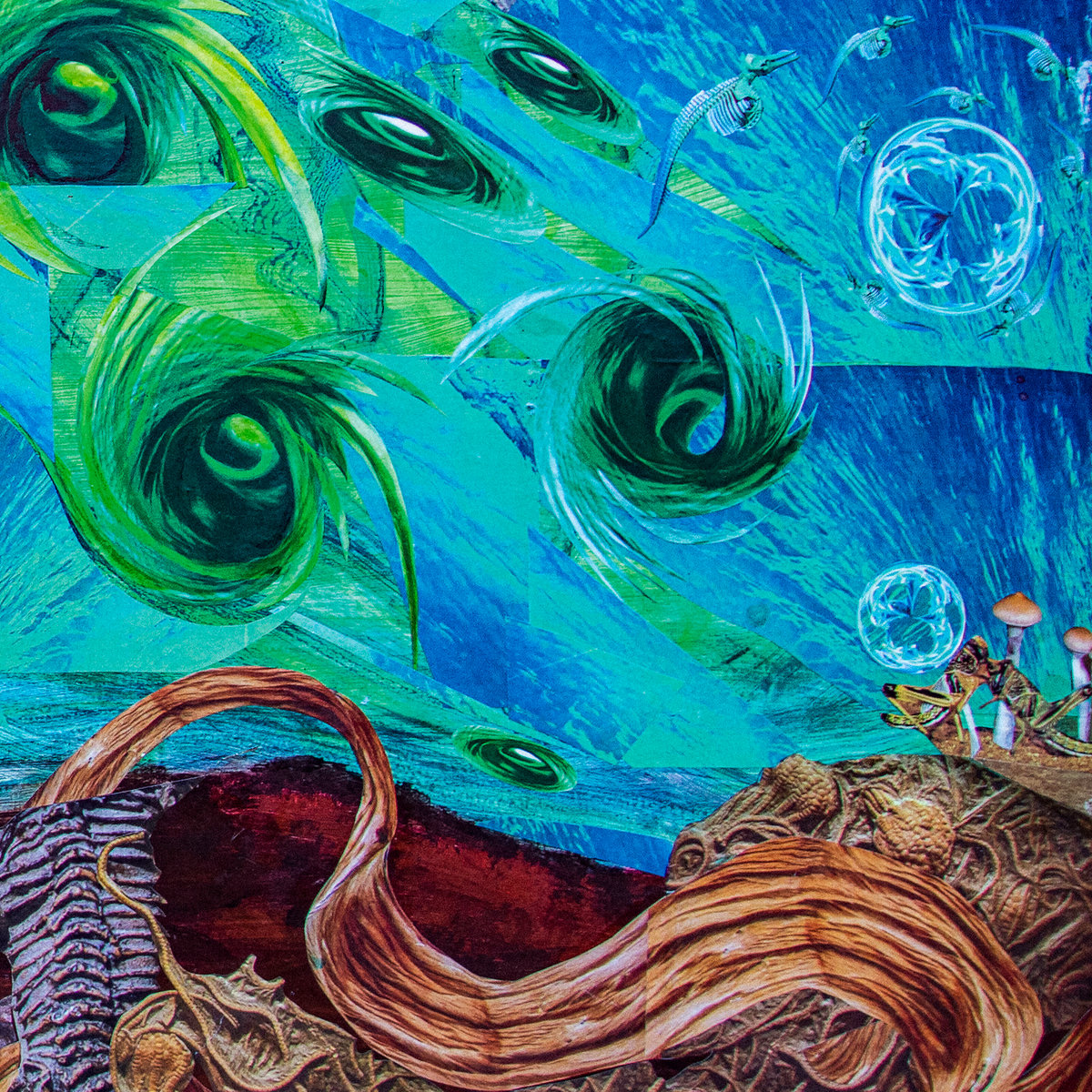 This album is special to me for a couple reasons. The most important reason is that it’s great, of course. It’s easily my favorite Intronaut album. Back in February, I wrote, “I often hypothesize about albums I could see on end of the year lists as I write these things, and this is a time when I could really see it for myself.” I know what I like and will like later, I guess. The second reason this album has stuck with me so much is that Intronaut was the last heavy band I saw this year. I saw them play four songs from this album the Monday before the world shut down in one of my favorite venues that is now gone (RIP Slim’s). So much of the music we love is also tied to when we find it and this album will forever be tied to a weird uncertain time, but I oddly appreciate it more for that.

Listen to Fluid Existential Inversions in its entirety here. 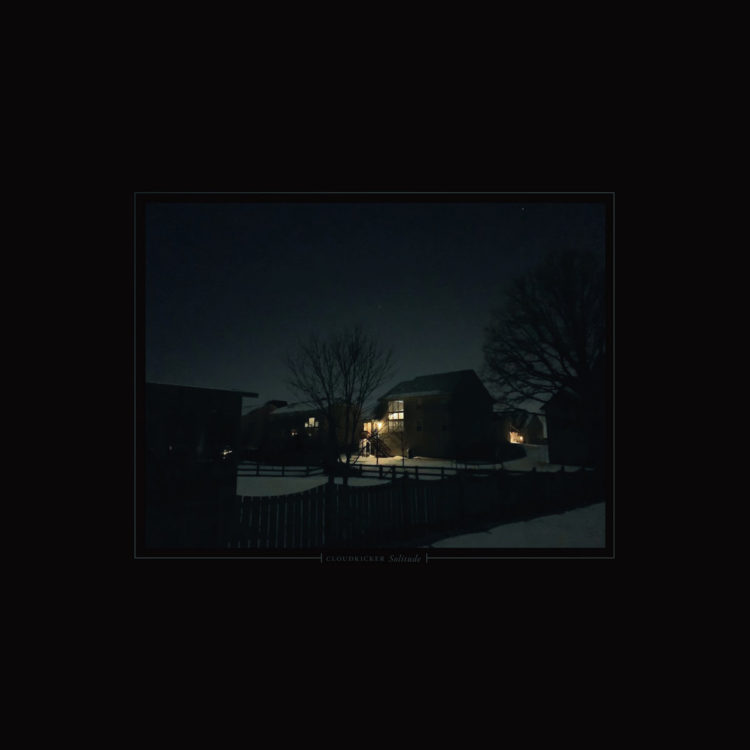 Ben Sharp’s work has been a favorite of mine for a long time, and Solitude is a Cloudkicker record that somehow manages to sound like a return to form and entirely fresh while encapsulating both hope and hopelessness. The idea of Solitude in 2020 seems so sad, and this album has sad moments, but there’s triumph somehow within this sadness. This take on the album is entirely my mental state peeking through as this is an instrumental album that I’m putting my story into. Perhaps that’s why it’s where it’s at. It’s the album I needed this year that comforts, unnerves, inspires, and rewards be in this weird, weird time. Thank you, Ben.

Listen to Solitude in its entirety here. 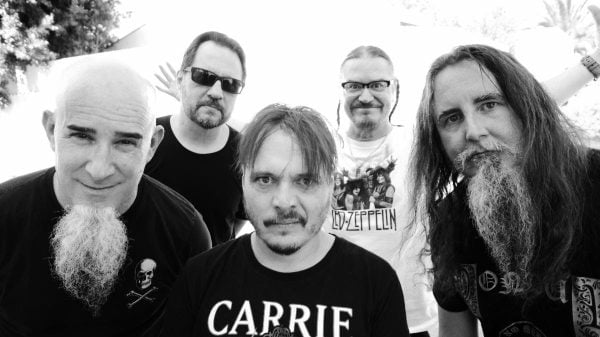 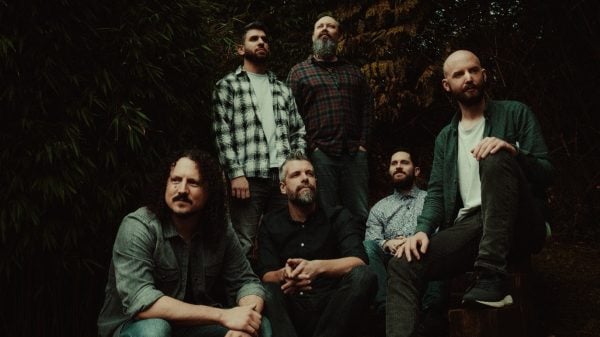 Lots of extended range guitar on this one. 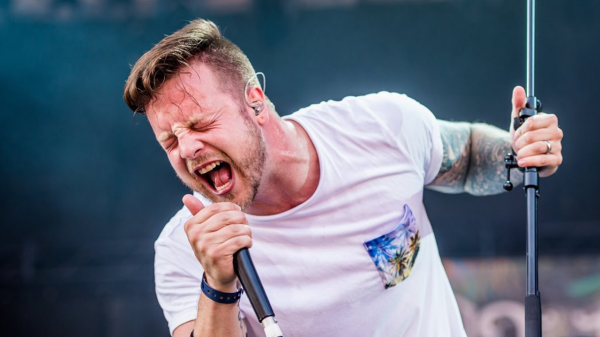