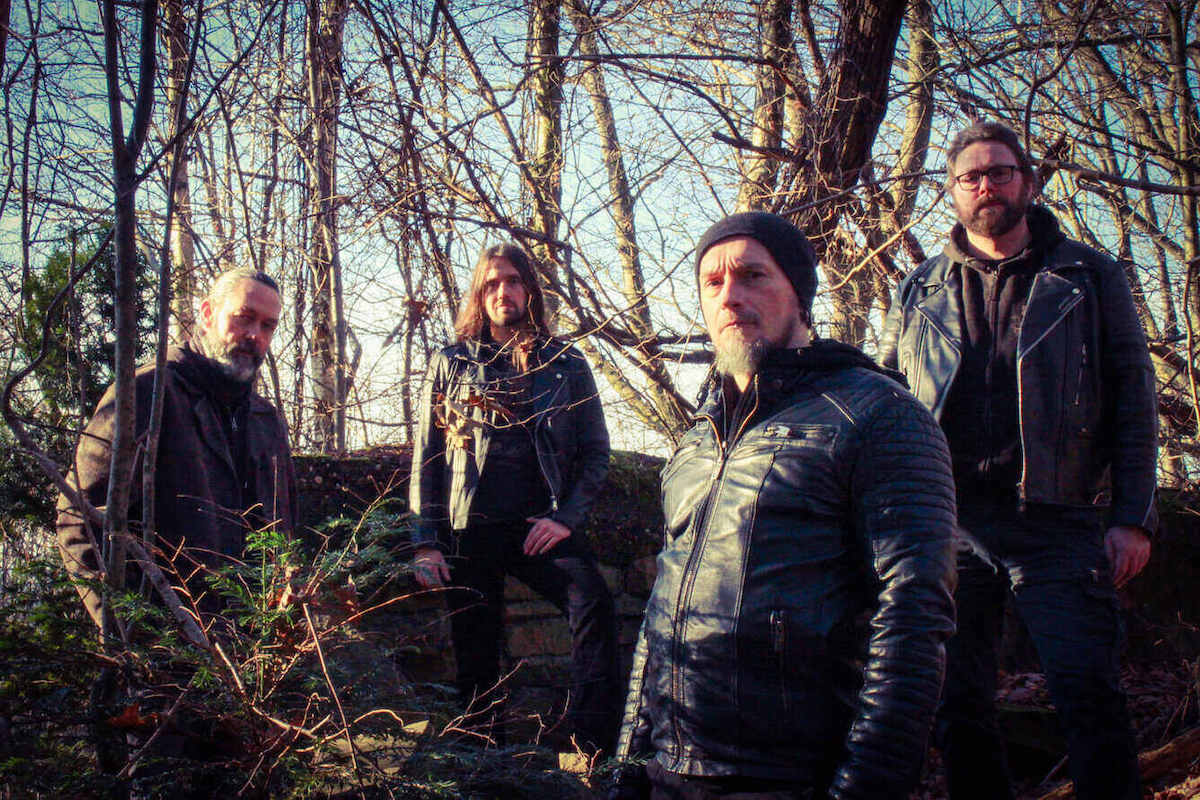 It's the first day of fall! Which means it's time to bust out your hoodie, grab a pair of headphones, and start taking walks to enjoy the cooler weather. And what better soundtrack to those walks than a handful of grandiose epic doom metal albums in the vein of bands like Candlemass, Solstice, and While Heaven Wept? Check out our picks for a handful of lesser-known epic doom metal records below to fit the fall season.

Mysterious UK-based doom act Commoner came into our lives earlier this year with their debut album I and I maintain it might be one of the best releases of the year. Nothing else is really known about the group right now, but who cares? Commoner rules and I is all the galloping, doomed heavy metal you could possibly need.

No Sanctuary clocks in at 31 minutes, warranting a "close enough to an album" for this list. It's also too good to pass up. Concilium only has their 2019 EP No Sanctuary and a 2015 demo to their name so far, meaning they've still got plenty of space to stretch their doomed sonic wings in the future. Keep an eye on this band!

Death The Leveller is three-fourth of Irish doom band Mael Mórdha alongside vocalist Denis Dowling. II is a slow moving and grand trek through clean passages, soaring vocals, and heartbreaking melodies whose gloom never relents… and who in their right mind would want it to?

Fer De Lance's 2022 debut album The Hyperborean was a pretty massive discovery for me personally. Headed up by the insanely powerful voice of Midnight Dice vocalist Mandy Martillo, The Hyperborean is about to take you on a trip through the ancient cosmos with both fists raised in triumph.

Who the hell is Gargantuan Blade? Where are they from in Finland and how are they so good at doom? We have no answers to those questions. We only have Gargantuan Blade's debut self-titled album, which is very good and will absolutely cause copious amounts of slow headbanging.

Argentinian doom unit Heléh is here to move at a glacial pace and conjure up images of vast, sprawling landscapes with little to no life in sight. Yet another debut album that came out this year, Heléh feels lonely and massive in its lumbering riffs. And don't let the artwork fool you – Heléh is absolutely out now.

Monasterium – Cold Are The Graves

Monasterium made some waves with their 2019 album Church Of Bones and they're still going strong with Cold Are The Graves. Listen as these Polish doomsters trudge their way through the graves, singing every song as if they might soon be in a grave they pass.

This one is a bit of a bummer. Monolith Cult broke up in 2017, but not before releasing their tuned-all-the-way-down slice of epic doom Gospel Of Despair that same year. In their memory, go listen to "Disconnection Syndrome" and try not to get it stuck in your head. Good luck.

Servants To The Tide tends to take the usual Atlantean Kodex-inspired epic doom sound and knock it down to generally shorter songs jam-packed with dual guitar harmonies and almost-operatic vocals. Servants To The Tide is the band's debut album, so keep an eye on 'em!

Stygian Crown certainly conjures up that cold northern epic doom sound, but they're from the generally-warm Los Angeles area. Still, their 2020 debut self-titled album will doom and gallop its way into your heart and likely cause the sudden but urgent need for a hoodie.

Yes, this Wasteland Coven release is an EP. But the Ohio quartet's particular brand of solemn, massive doom is entirely too good to pass up. Plus Ruined is 23 minutes and three songs, which is (as far I'm concerned) the length of other releases dubbed albums. And again, you need to jam Ruined.

Wheel returned to the world after eight years in 2021 with their Preserved In Time record and certainly made enough waves for them to be considered at the end of the "underground." One play through of Preserved In Time and it's not hard to see why Wheel garnered attention so easily. 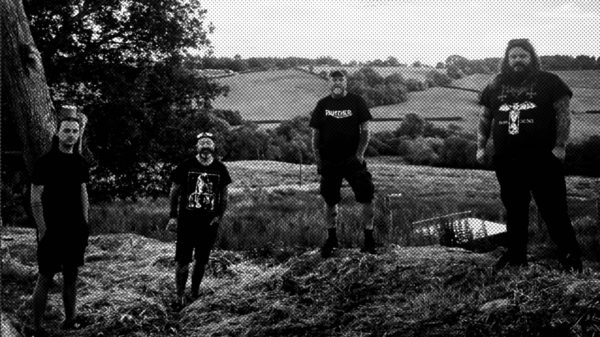 And who is this band anyway? 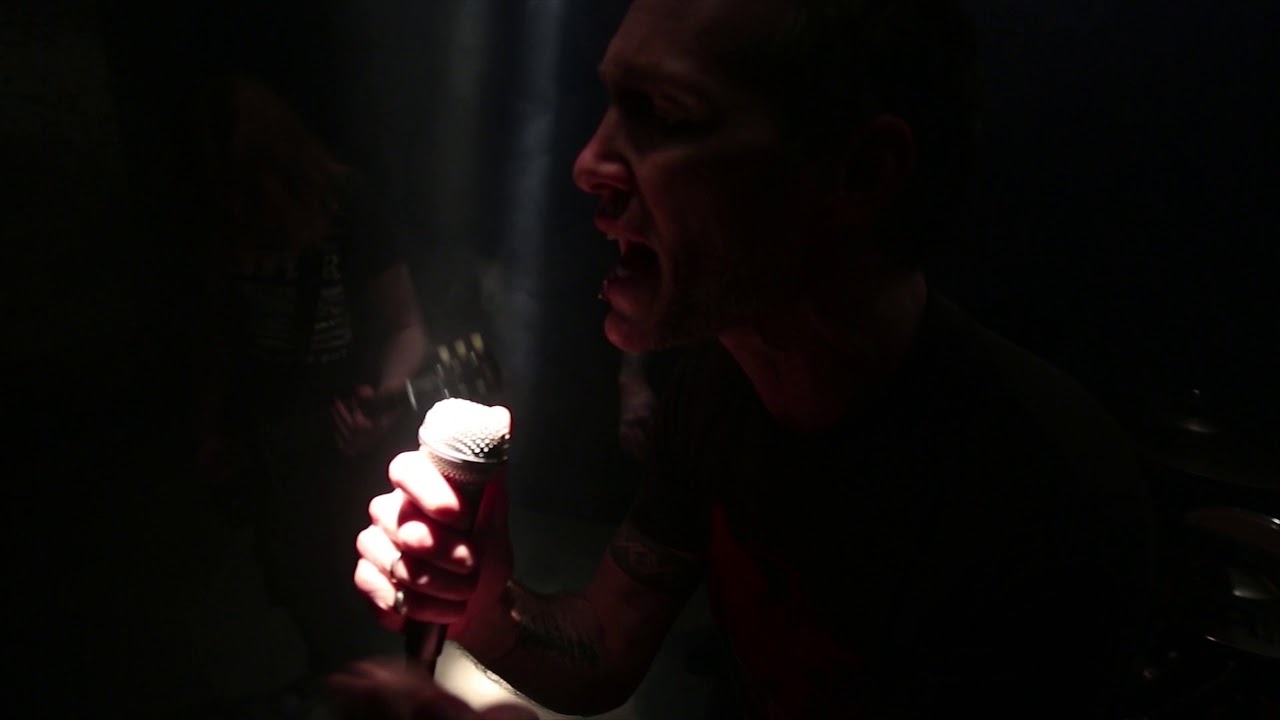 For the uninitiated, West Yorkshire's Monolith Cult plays a classical, epic doom metal. They take the best of early Solitude Aeturnus and Messiah Marcolin-era Candlemass and meld it...