These Are The 10 Best ARCH ENEMY Deep Cuts
Get those tattered, ripped jeans at the ready – here are the 10 heaviest grunge bands ever spawned.

Certainly one of Sub Pop’s finest bands, Tad were probably the noisiest group to emerge from Seattle. Coming up at the same time as Nirvana, the four-piece never got the recognition they so rightfully deserved when compared with some of their grunge counterparts.

There’s not even a whiff of punk on Tad’s skull-caving material – heavy metal is the dominant force here. Whether it’s the no-nonsense smash of their debut album 8-Way Santa, or the riff-heavy discography centerpiece Inhaler, Tad are unapologetically indebted to the heavy metal sound of the ‘70s.

Just listen to the menacing grind of “Stumblin’ Man” or the hard crunch of “Throat Locust”, and you’ll quickly find out just why this outfit are considered one of the heaviest groups of the counterculture movement.

Another criminally overlooked act of the grunge period were the bulldozing four-piece Gruntruck. Helmed by Ben McMillan and Scott McCullum of the ferocious Skin Yard, their newly formed band was never going to be a soft affair.

But few could have predicted just how heavy the group would become, particularly on the seething riff-fest Push. Opening with the anthemic exploder “Tribe” and finishing with the creeping title-track, the band’s high-energy sophomore album packs a serious punch throughout its blistering 53-minute running time.

Despite only releasing two studio albums, Gruntruck created a sizable dent in grunge’s multi-layered shell, with a hard-hitting sound that left many of their genre compatriots in the dust. Founding member Ben McMillan sadly passed away in 2008, but he left behind two stellar bodies of work in Skin Yard and Gruntruck, cementing his legacy as one of alternative rock’s most talented musicians in the process.

As one of the most highly-regarded bands of the time, Soundgarden truly exhibited sheer class. Whether it’s their classic third LP Badmotorfinger or their noisy masterpiece Superunknown – Soundgarden encompassed a wide spectrum of musical variety.

However, their focus was always on the louder aspects of music. Songs like “Black Hole Sun”, “Outshined”, and “4th of July” have a crushing weight to them that is almost overpowering at times. The Led Zeppelin and Black Sabbath influences are always present, even when the group delve into more reserved numbers.

They even roared back with one of the best comeback albums of the last 15 years in 2012’s King Animal. With the musicianship that these four individuals possessed, and a supreme vocalist like Chris Cornell leading them, it’s no surprise that they reached the pinnacle of rock. R.I.P Chris Cornell.

Melvins’ sound is a difficult one to pin down. They utilize so many different styles, that it can be tough deciphering what they should be labeled as. One thing that isn’t debatable though, is that they can get heavy as hell.

From doom metal to stoner metal – Melvins have made a career out of battering the listener's eardrums with their thick, dense compositions. Heavy delights include their third LP Bullhead, the pounding breakthrough album Houdini, and the brutalizing 1999 record The Maggot. At over 20 studio albums deep, and still going strong, Melvins continue to be a force to be reckoned with.

They may have been lumped in with the grunge lot, but Melvins transcend that tag thanks to their uncompromising sound. It’s no surprise that they’re heralded as one of the key players in the development of sludge metal, because in their earlier works particularly, the walls of distortion are almost impenetrable.

Our number one choice is easily one of the top three bands of the era – the recess scouring Alice in Chains. This raw four-piece created a template for how metal can be appropriated into alternative rock, completely blurring the lines between the two seemingly disparate styles.

Their first three studio albums are, to this day, some of the best music of the early ‘90s, regardless of genre. But we’re here for the heavy, so give songs like “Sludge Factory”, “Dam That River”, Man in the Box” a whirl if you ever need to blow the cobwebs away. Oh, and don’t forget their reboot in the mid-‘00s. Songs like the rollercoaster riff-ride “Check My Brain” or the bass-heavy belter “Stone” prove that Jerry Cantrell can still put most lead guitarists to shame.

Alice in Chains are one of those rare bands that almost every music enthusiast can appreciate. From the very evident songwriting chops to the deeply emotional themes – this grunge outfit tap into the psyche with laser point precision at almost every turn. However, it just so happens that they slot all of that into a bruising heavy metal framework, one that just seems to get better as time goes by.

What grunge band do you think is the heaviest? Let us know below! 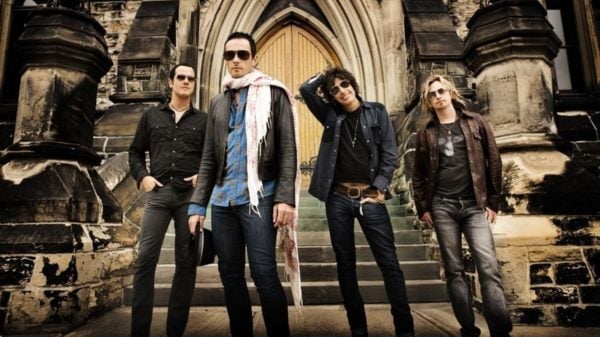 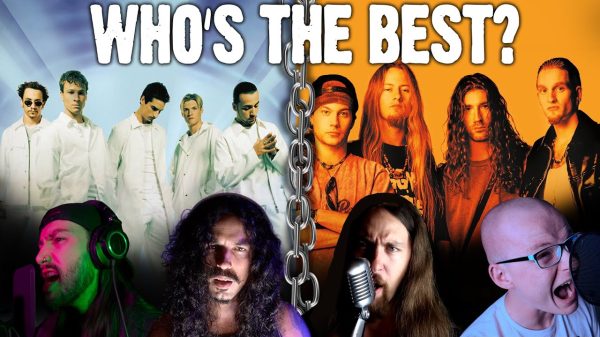 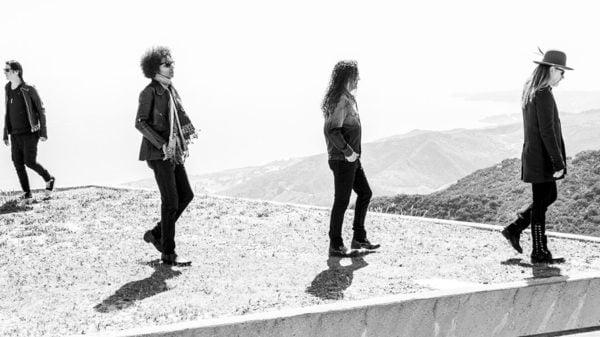 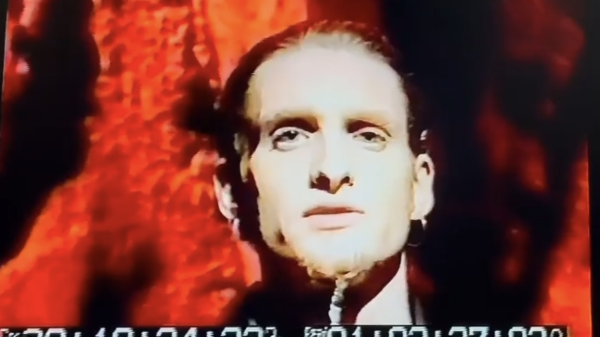 With a nice testimonial from director Rocky Schenck.