ROB ZOMBIE Has The Top Selling Album In America 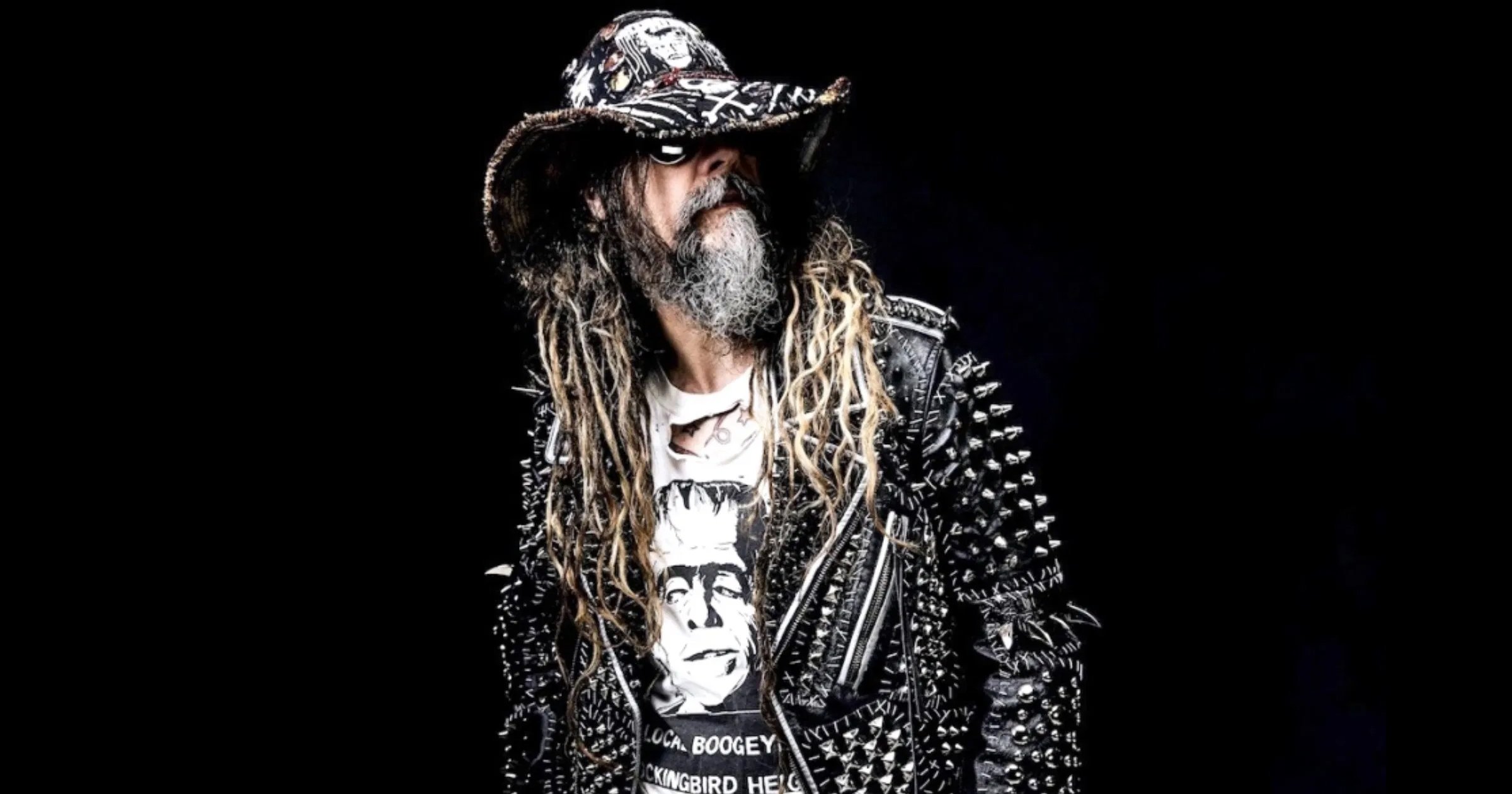 Rob Zombie's long-awaited new album The Lunar Injection Kool Aid Eclipse Conspiracy did really well in its first week! The album even debuted in the top 10 of the Billboard Top 200.

Zombie's seventh studio album came in at number nine on the Top 200 and did really well on a few other charts.

The Lunar Injection Kool Aid Eclipse Conspiracy had a total of 26,000 pure sales, making it the best selling album in the country this week. The album also did 28,000 in total if you're accounting for equivalent sales through streaming.

As Billboard explains it, each unit equals one album sale, or 10 individual tracks sold from an album, or 3,750 ad-supported or 1,250 paid/subscription on-demand official audio and video streams generated by songs from an album.

The album charted as follows:

Congrats to everyone involved, and you can check out my personal favorite song from the album below! The Lunar Injection Kool Aid Eclipse Conspiracy is available here.