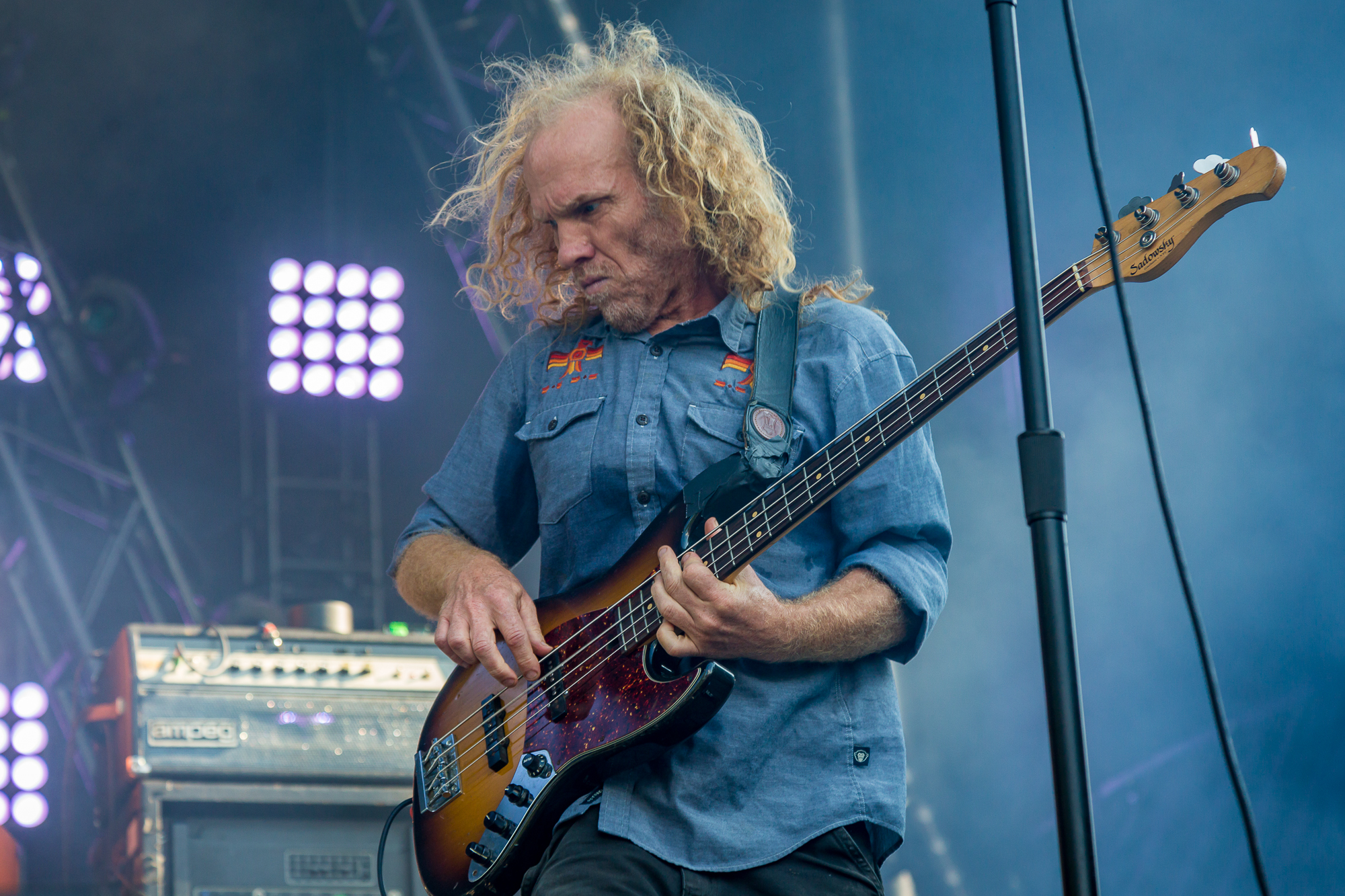 Corrosion Of Conformity has been there, done that and has gone through the proverbial buzzsaw, remaining one of heavy music’s most consistent and revered units.

Ahead of their recent headline tour, founding member and bassist Mike Dean sat down with Metal Injection, delving into turnover on drums, the potential for new material in the not-too-distant future, and much more. Dean took some time to reflect on the origins of Corrosion Of Conformity – who began as a hardcore punk and crossover thrash band – and was complementary of the era, particularly so with 1985’s Animosity.

“Well, I think we're really fortunate to be getting together and having the influences that we had and and the motivation to do a band like that at the time, because people were pretty receptive to that,” Dean recalled during our one-on-one interview. “And you know, there was all this hardcore punk music that's supposed to be this great individualistic statement or whatever, a great free thinker. But there was quite a lot of just almost like a fashion conformity, you know? People were really big on off the shelf outfits from Schott [leather jackets] and Dr. Martens or whatever, you know what I mean? It was kind of a uniform and a uniform style of music and things that people were into. And so it was fun.

“You know, we kind of took a cue from Black Flag that it was fun to go beyond that and to push people's buttons. We all grew up basically as really young kids, loving Black Sabbath, having parents or older brothers that were into stuff like that. And so it was fun to sort of incorporate that into the hardcore and stuff like that. And you'd inevitably piss some people off and that would get you a lot of publicity. But at the same time, there were a lot of people that thought that was really cool. So it was just an exciting sort of formula that fell together, that worked and people were receptive to it at the time.

“We were young and we were willing to get out there and just suffer in a van and go, you know, see the continent and play around. And I think those records hold up pretty good. I mean, Eye for an Eye is what it is. Maybe we could have spent a little more time with our songwriting and stuff like that, but I think it's pretty heavy and pretty impactful. And then Animosity for me is kind of really where it all begins where things really gelled. I'm proud of that one and pretty much everything from that point on. But, you know, it was interesting. It was like yeah, Corrosion Of Conformity kind of applies to civilization and society and everything like that. Cultures, of course, generally. But it also really applied heavily to the subculture we found ourselves in.”

In this article: Corrosion of Conformity, Mike Dean