DAVE LOMBARDO on 35 Years of SLAYER's <em>Reign In Blood</em>: "I Look at That Album as a Masterpiece" 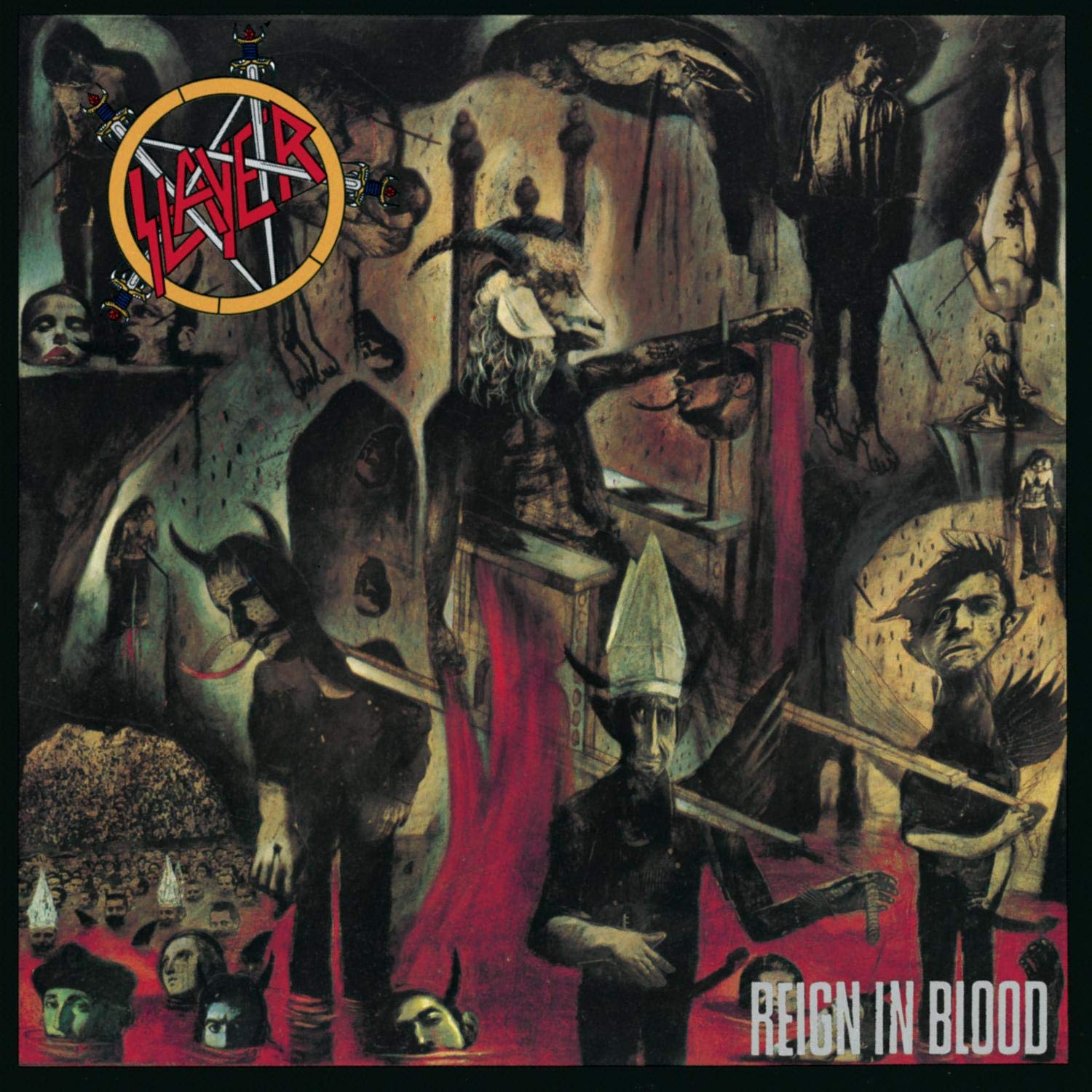 It's arguably the greatest and most influential thrash album of all time. Slayer's Reign in Blood stands near the top of the pantheon of 80s shredders, a near peerless display of speed, aggression and dark atmosphere.

From the opening howls of "Angel of Death" to the closing dread of "Raining Blood", there isn't a weak spot across the 28 minute dark spectacle.

In our recent one-on-one with Lombardo, Metal Injection discussed the 35th anniversary of the seminal album, with the stickman himself reaffirming what all of us knew beyond doubt.

Despite a less than ammicable exit from Slayer on multiple occasions, Lombardo views Reign in Blood as an unquestioned triumph.

"With all that aside, I look at that album as a masterpiece," he shared. "And it's one of those albums that will stand the test of time. It's brilliant. The fire, the energy that that album has. I don't hear that in other records. I don't know if it's because I'm listening to a band that I was part of that I have this perspective that's objective. But you know, it's brilliant and I'm very appreciative … I think that album will forever be like the epitome of thrash music and part of a historic time in music history.

"You know, that energy, I miss that and I miss that style of playing," Lombardo admits candidly.

"Slayer is different. Slayer is different from Mr. Bungle and the other thrash bands I played with. Slayer had a certain energy that's unlike anything else. And so that definitely is for me one of the greatest metal records ever made."

Where do you rank Reign in Blood amongst the all-time great metal albums? Let us know in the comments!