You Can Buy GENE SIMMONS' Las Vegas Estate With Cryptocurrency 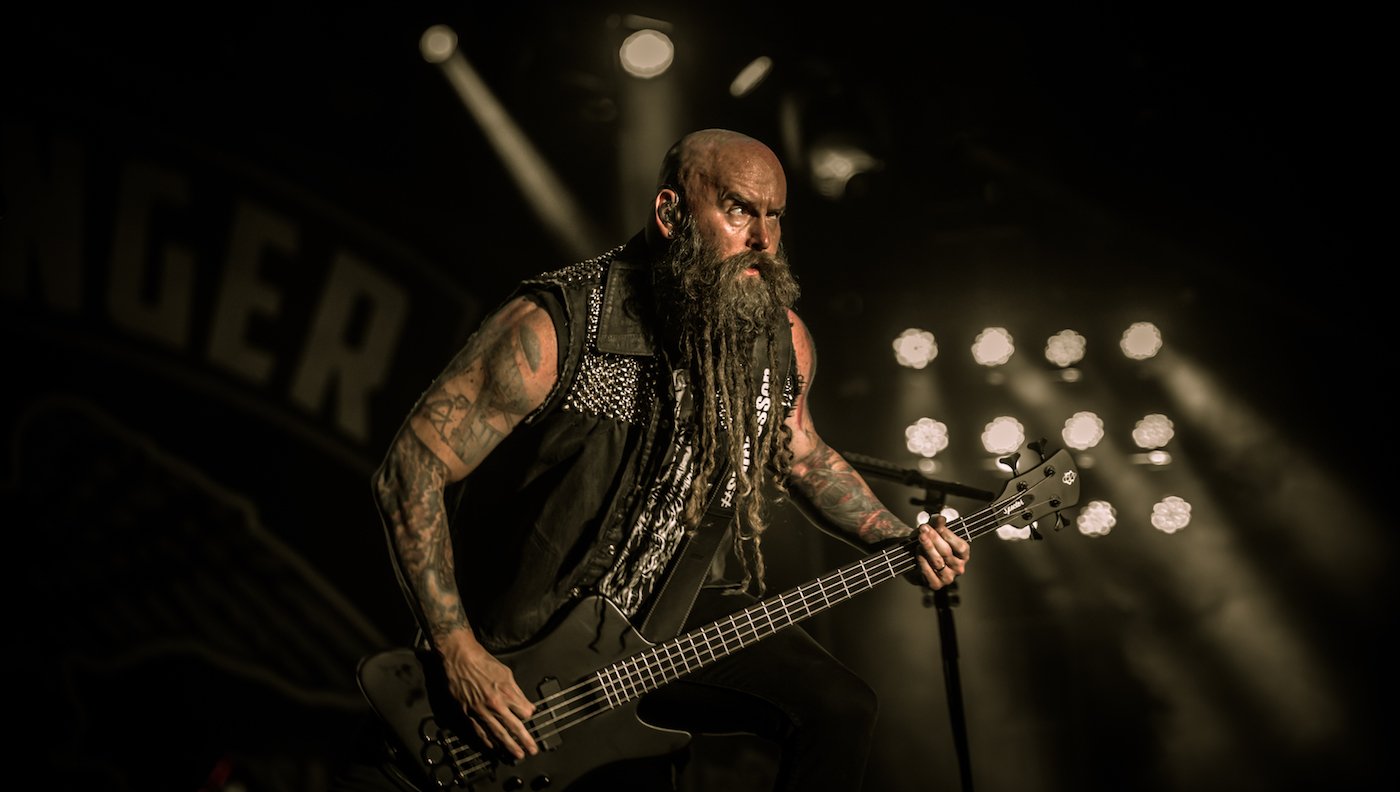 The late and great Pantera drummer Vinnie Paul's former home in Arlington, TX recently hit the market for $750,000. Of course it seemed like everyone was talking about buying it, including Avenged Sevenfold vocalist M. Shadows (with NFT money) and Attila vocalist Chris Fronzak (presumably with regular money). Though in a response to Fronzak on Twitter, folks thought that maybe Five Finger Death Punch bassist Chris Kael may be the new owner.

Fronzak tweeted that he called his real estate agent to buy the house, but Kael only responded that "I’ll send you an invite to the house warming." Kael has since taken to Twitter to clarify that he was just fucking with Fronzak, saying "No! I was fucking with @FRONZ1LLA because he Tweeted about being too late to pick it up himself! I’m quite content living in #Vegas at the moment. I’m not moving anywhere else anytime soon. #ShitNoSon"

Zillow does have the house listed as off the market, so… someone has the house. It's just not Kael.

In this article: chris kael

Moody was dealing with the death of his mother, which happened that day, and after a few songs, he could not continue.