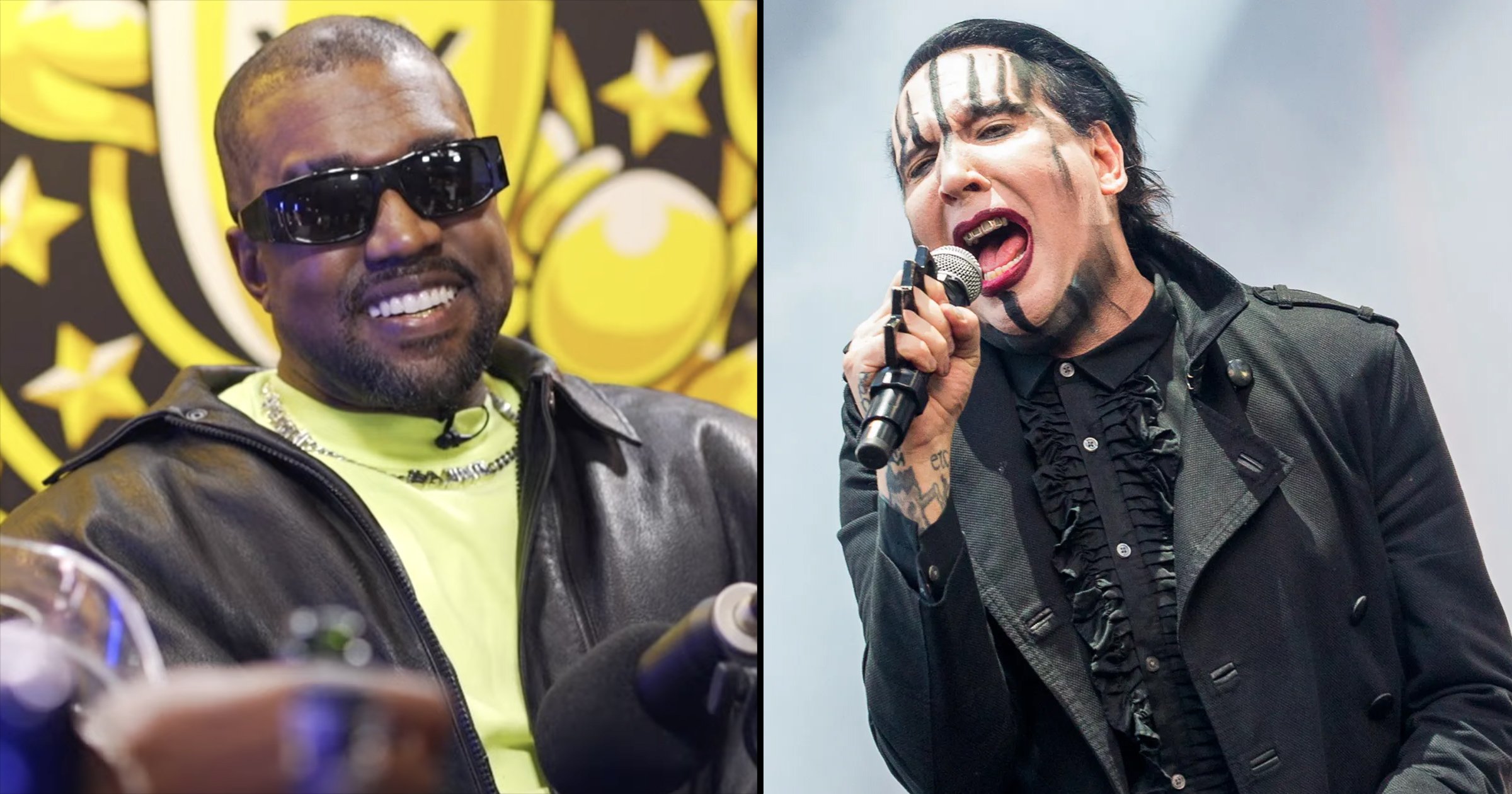 Truly the wildest story of the year is the budding friendship between  Marilyn Manson and  Kanye West, which presumably started shortly after Manson was accused by no less than a dozen women of inappropriate sexual conduct. Manson is currently facing lawsuits from those women. West recently defended the friendship, amid waves of criticism after Manson showed up to a Sunday Service gospel performance with West and Justin Bieber.

Manson has been friendly with Kanye West recently, showing up at a listening party in August, along with rapper DaBaby. West's message seems to be that he was pushing back against "cancel culture." Manson has denied the charges.

In the last few days, a new interview with West has surfaced from Revolt TV’s “Drink Champs.” As part of the nearly three-part interview, West acknowledged his friendship with Manson in typical cavalier style and defended his new friendships.

“All the ‘Me Too’… like, when I sit next to Marilyn Manson and DaBaby, right after both of them got canceled, for five songs, you know, it’s like they can’t cancel a song,” he said. “They’ll hit you with the accusations or somebody who you was with 10 years ago. And also, there’s women who’ve been through very serious things, pulled in alleys against their will; that’s different than a hug, but it’s classified as the same thing. It’s power and politics. You know, power-hungry maniacs and just control. This is ‘1984’ mind-control we’re in. And mob mentality.”

You can watch the interview below. PEOPLE recently reached out to Marilyn Manson's spokesperson to ask about his appearance at the Sunday Service event and when asked if Manson had turned to Christianity, the rep said "That's nobody's business. Throughout his career, Marilyn Manson has collaborated with innovative and legendary artists across all musical genres, and Ye is no exception." 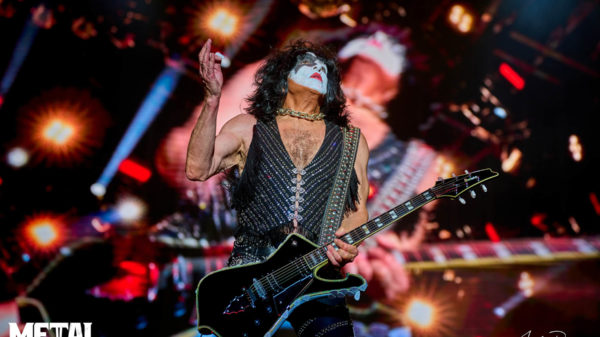