Eric Ellis, former guitarist of Bury Your Dead was sentenced to 20 years in federal prison as he and four other members of his Florida gang, The Guardians, were found guilty of violating the Racketeer Influenced and Corrupt Organizations (RICO) Act. A serious crime. The FBI released this statement on his arrest:

The gang committed a series of violent felonies and crimes, including an extortion that left one man nearly dead; the choking of a young woman until she passed out; armed bank robberies; armed home invasions; daily cocaine and opiate sales; and theft of thousands of dollars’ worth of merchandise from local stores. Arrests were made in November 2010 when an investigation revealed that the gang was preparing to commit additional home invasion robberies. The robberies committed by the Guardians resulted in the loss of almost $2 million to their victims.

This sounds like a plot to a bad 80s movie. I can't believe things like this still happen.

Ellis was in Bury Your Dead for their breakout album, Cover Your Tracks in 2004 and played with the band until their self-titled release came out in 2008.

We actually interviewed Ellis when was a member of the band, as part of our Ozzfest Second Stage Special in 2005 and he seemed like a really nice guy. Who knew?!

In this article: Bury Your Dead 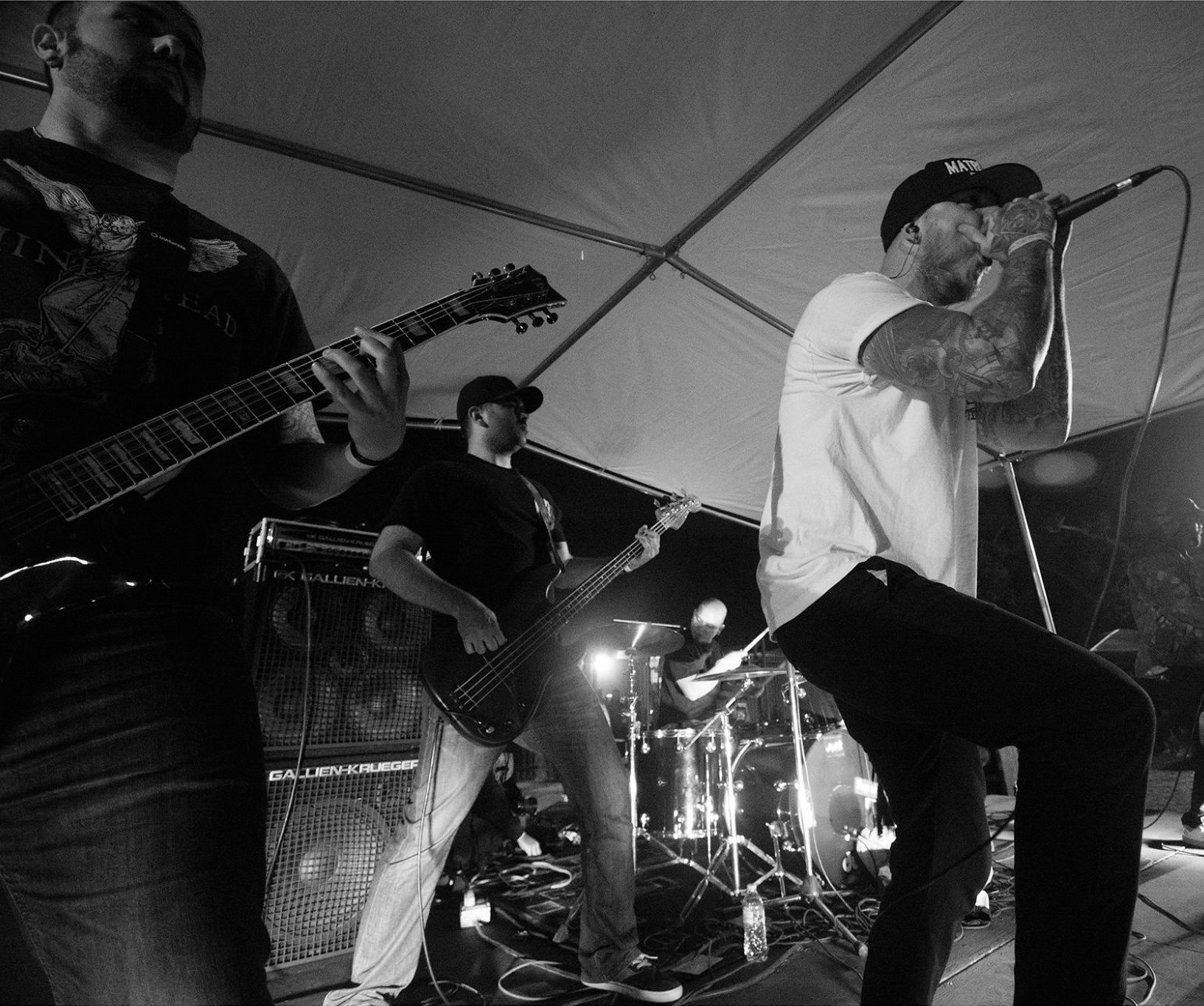 Los Angeles-based slammers Matriarchs are here to rip your head off with their latest track "Eviscerate" and features Ben Levi who currently works guitar... 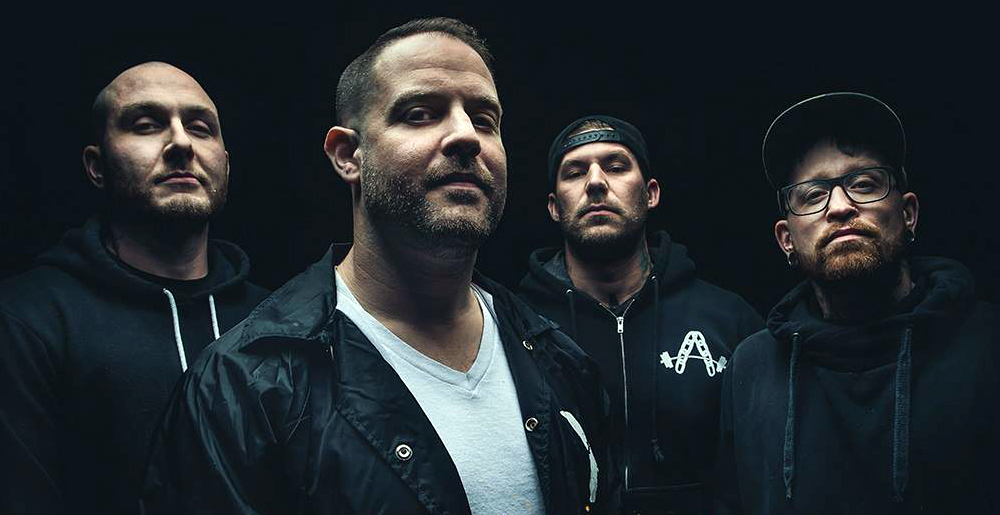 BURY YOUR DEAD Return with New Single “Collateral,” And It's Breakdown City

Plus current & former members of Bury Your Dead, In This Moment, and Divine Heresy.