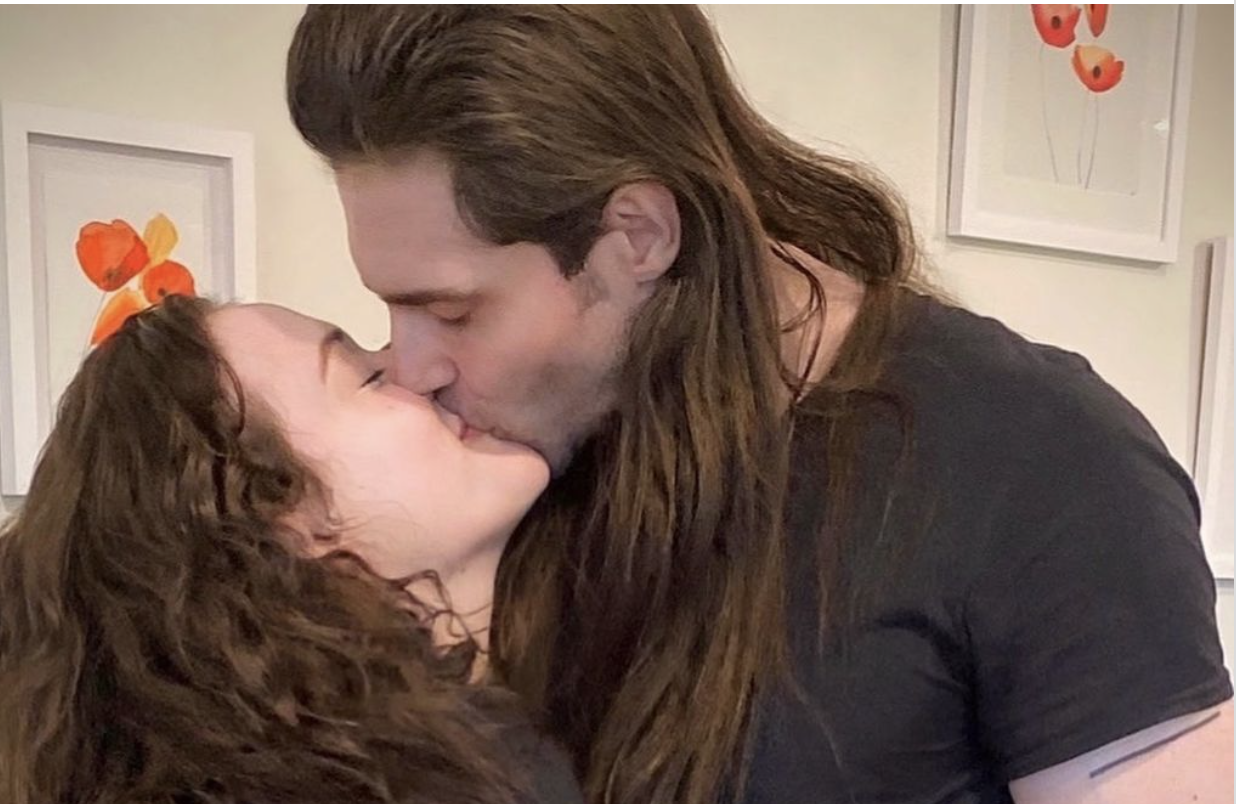 Well, that was fast! A mere weeks after making their relationship public, Andrew W.K. and actress Kat Dennings have announced their engagement.

Earlier this month, the duo started posting photos of themselves being all lovey-dovey on social media:

Today, the duo both shared photos of an engagement ring, and the emoji leading fans to put two and two together. Also, look at Andrew still sporting a killer Casio G-Shock watch.

Andrew WK is releasing his next album, God Is Partying, later this year. Hear the first single here.