Did H&M Rip Off Grindcore Band THE DRIP For Their New Hoodie Design?

The Drip are a hardcore band from Richland, Washington who recently released A Presentation of Gruesome Politics on Relapse Records recently. Their logo can be seen in the image above to the right.

To the left, you can see a hoodie from Swedish discount clothing store H&M with a text treatment that reads "Into Death" and it's very clear where the inspiration came from. The similarities were first noticed by a fan on Twitter:

Now of course this might seem like a huge coincidence, except H&M has been actively getting into the metal fashion scene. They sell discounted Slayer and Metallica t-shirts and earlier this year a huge controversy erupted when the clothing store released a line of clothing with fake bands, which eventually lead to Finntroll guitarist Henri Sorvali creating actual music for those fake bands and stirring the pot by associating said fake bands with Nazi imagery which made us all realize how uncreative metal is nowadays.

Sure, both entities could have come up with the type treatment design on their own, but past evidence leads me to believe it's not the case. What do you think?

At the very least, this is a nice lil promo boost for The Drip. Check out some of their tunes:

[Thanks for the tip, Josh Llyod]

In this article: h&m, relapse records, THE DRIP

Well this took an insane turn. 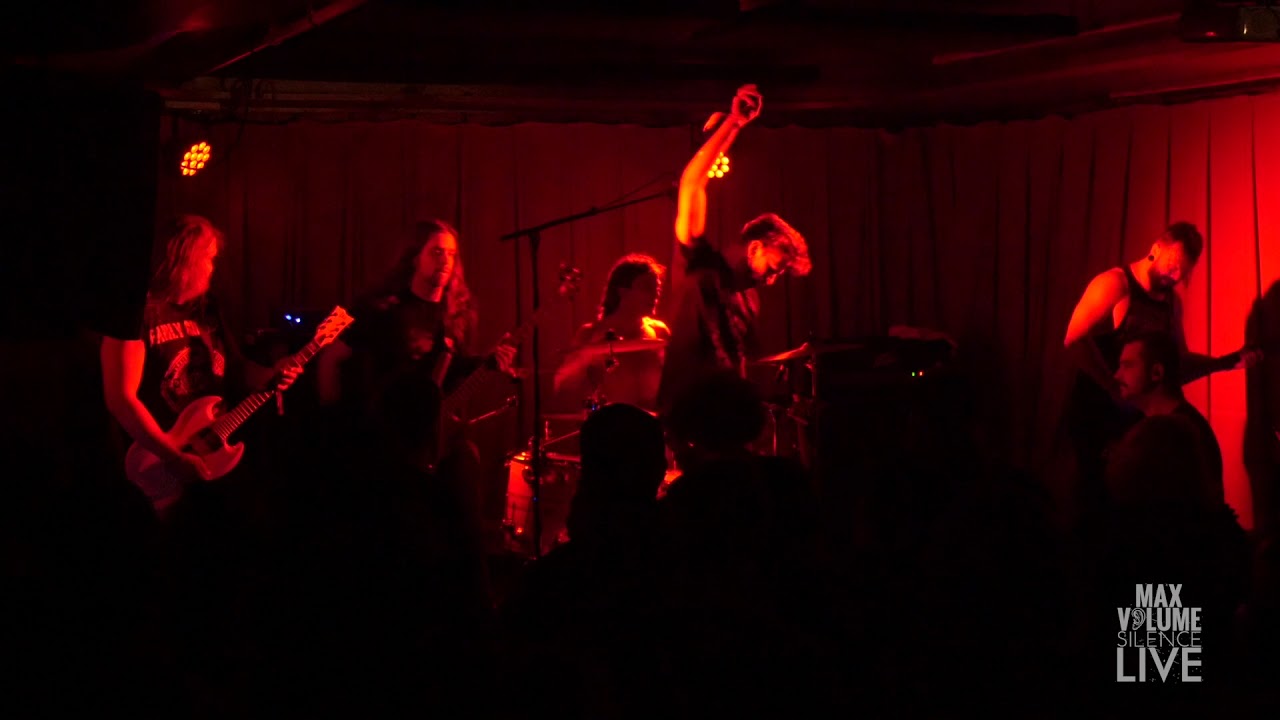