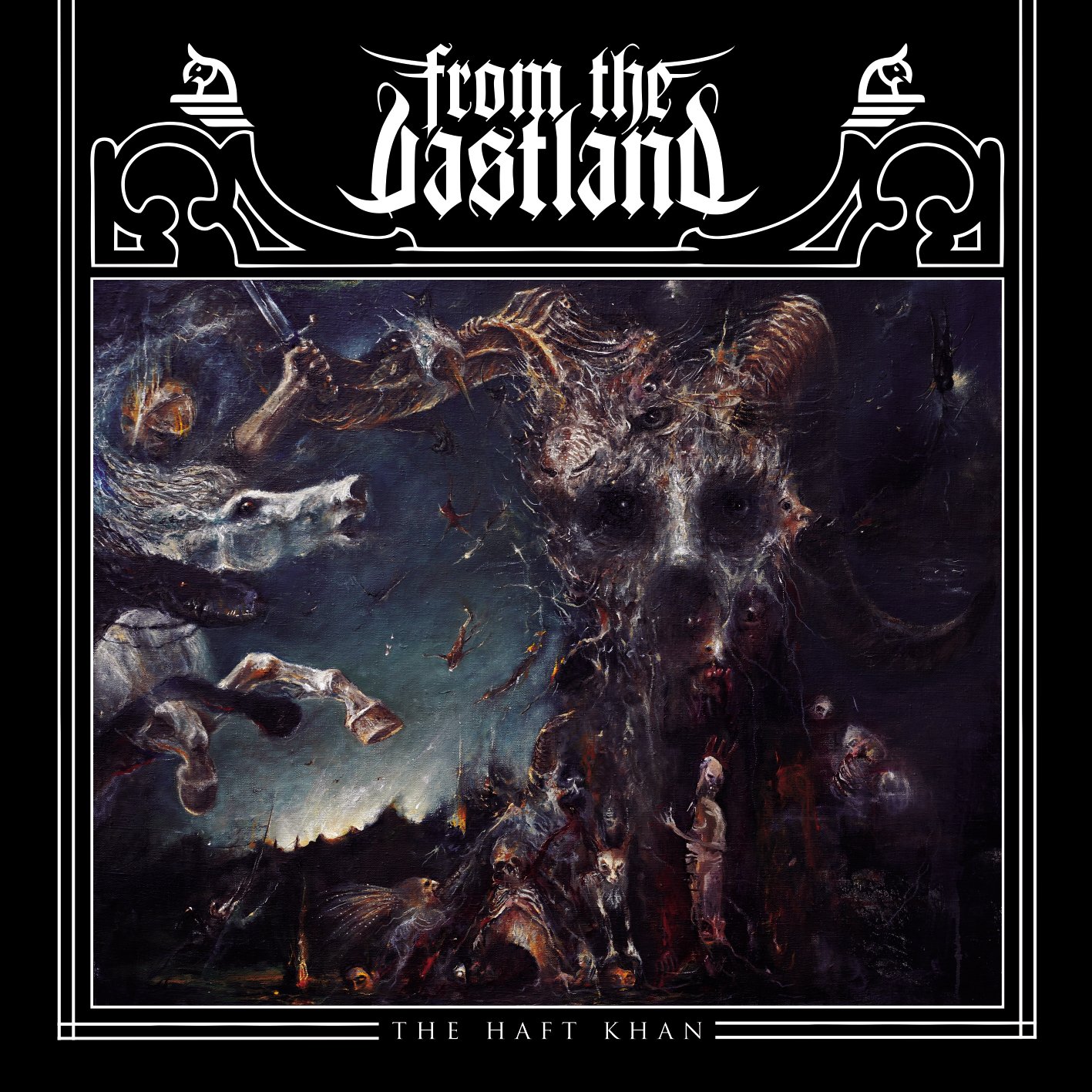 Iranian-Norwegian black metallers From The Vastland have unleashed a brand new track from their forthcoming album, The Haft Khan. The song, entitled "Khan e Sheshom", is one of the finest examples of a contemporary black metal band showing honor and reverence to the very best of the second wave of Norwegian black metal.

Not since Whoredom Rife's Nid – Hymner Av Hat has a Norwegian band captured the most vital and fundemental elements that form to create the blackened art of black metal proper. 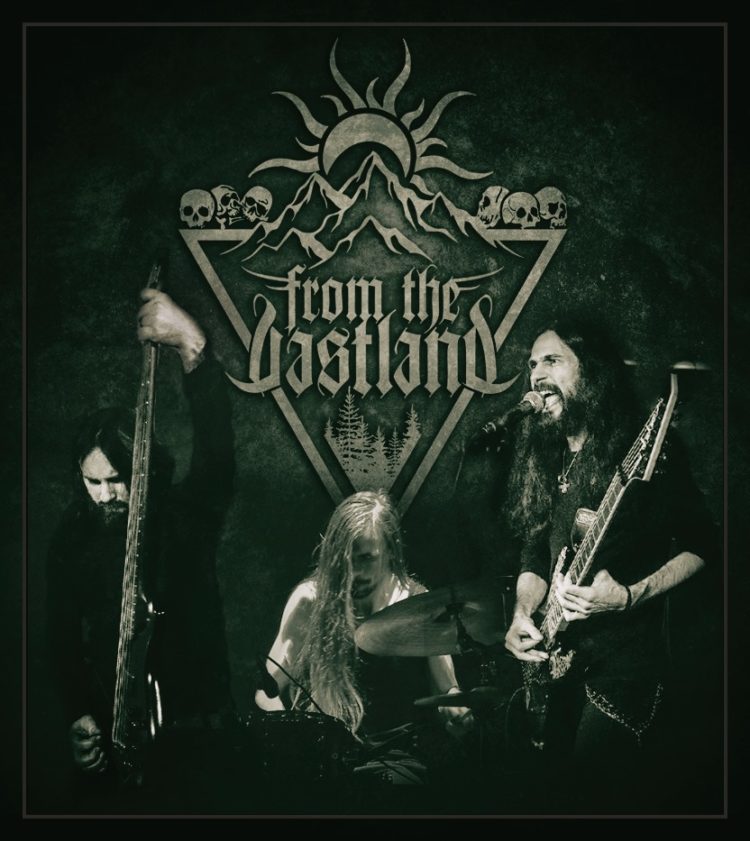 Now based in Oslo, From The Vastland features Iranian-born songwriter/vocalist/guitarist, Sina Winter. Joining Sina are two of Norway's finest in Tjalve (ex-1349/Den Saakaldte – bass), and Spektre (Gaahl's WYRD – drums). Through their combined efforts, The Haft Khan hits every nerve throughout its seven tracks – much in the same way early Satyricon, Emperor, and Gorgoroth could effortlessly erect the hairs on the back of one's neck.

The Haft Khan is a concept album based on one of the stories from the great epic masterpiece poem, Shahnameh (The Book Of Kings – one of the world's oldest epic poems). This writing was penned by the Persian poet Ferdowsi (between c. 977 and 1010 CE). The story of The Haft Khan is chock full of metaphors and symbols that represent some of the most important characters, legends and myths in ancient Persian mythology and history.

The Haft Khan drops on April 30th via Satanath Records, and features the stunningly-dark artwork of Kjell Åge Meland. Mixing and mastering of the album was handled by Marius Strand (Svartjern, Borknagar, Abyssic, etc).

Listen to the song below. Preorders for The Haft Khan are available here.

In this article: From The Vastland 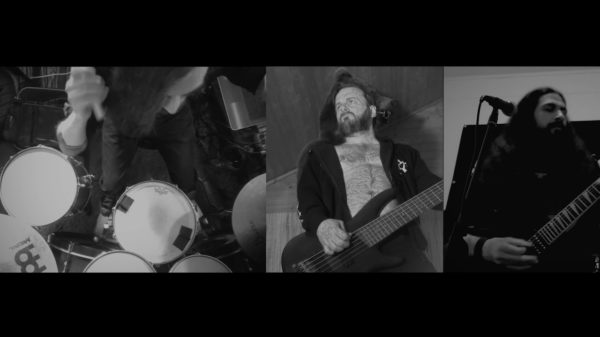 FROM THE VASTLAND Full Performance on Slay At Home Fest

From The Vastland Full Performance from the Slay At Home Fest in support of Musicares / The Iggy Fund / NAMI / Cancer Research... 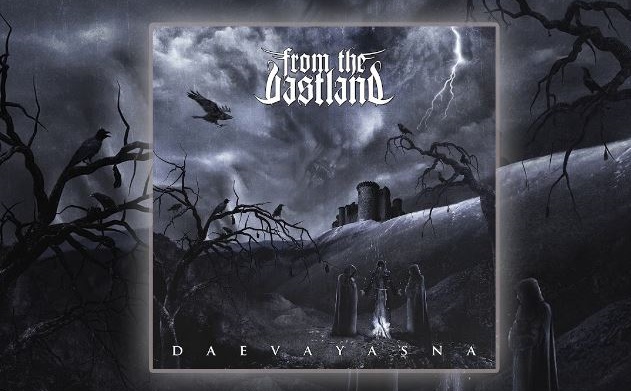 THIS IS ARMAGEDDON! Norway's FROM THE VASTLAND Debut Brand New Song "Sinful Oblivion"

When the two unlikely worlds of Iran and Norway collide, the world is transformed into a devastatingly murderous territory of pure, unadulterated black metal...