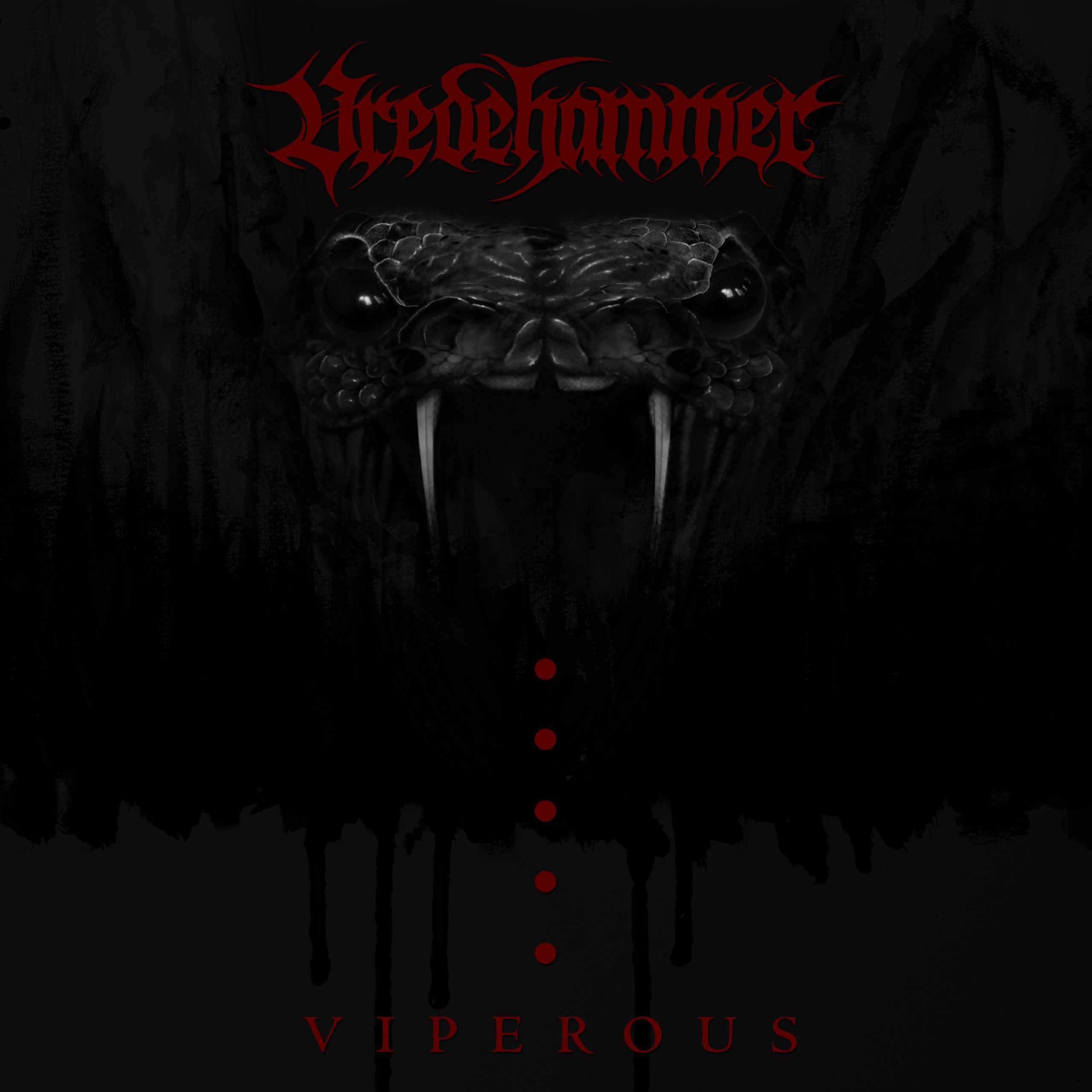 Sometimes a band will surprise you. That surprise can either be a good thing – similar to receiving that super awesome xmas gift you begged for all year long , or a bad thing – being gifted that furry pink bunny onesie from grandma that smells of cigarettes, cheap scotch, and mothalls. As it relates to Norway's Vredehammer and their stellar catalog, it's the former.

Vredehammer, who call Norway home, are not what you might expect when you think of this land of fjords, frost, and vikings. Sure, they are extreme. Sure, they are cold. Sure, they look as though they live atop a mighty, majestic Norwegian mountain. That said, they are much, MUCH more than any of those aforementioned cliches that are so synonmous with Norwegian black metal. 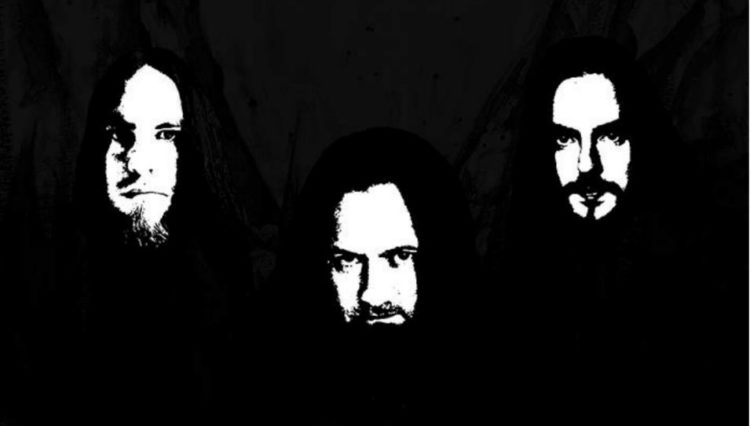 To start, Vredehammer are crushing. Literally. They take the sheer brutality of death metal and weave it into their very own brand of Nordic extremity. Secondly, Vredehammer have an ear for atmosphere, but not your typical wandering through an elven forest or staring up at the vast starry night on a dark Arctic night type of atmosphere. It's hard to explain, but Vredehammer's take on atmosphere and melody is one that never compromises the inhumanity of their compositions. Lastly, Vredehammer truly understand the importance of pacing, a vitaly crucial component in extreme metal.

For those unfamiliar with the band, they've been kicking since about '09, starting as a one-man project by a fella named Per Valla. Following the first EP, Per made the decision to bring other members into the fold. With three EPs and two full-lengths under their bullet-lined belts, Vredehammer are set to drop their brand new album, Viperous, on March 6th via Indie Recordings.

Gearing up for the release, we are stoked to present you with a brand new single in the form of the aptly-titled "Aggressor". If this weren't enough, we were lucky enough to score a short Q&A with the mighty Per himelf, where he elucidates on all things Nordic and extreme…

On what listeners can expect with Viperous…

Our previous album, Violator, was a pretty good release, and an important factor for growing our audience. However, personally, I felt like it could have been even better if I had spent more time on the writing process. This resulted in me taking a big step back and spending ALOT of time on our upcoming album, Viperous. As far as the sound, it's still Vredehammer, but with a little more synth added into the mix than on the previous releases. It's also a pretty varied album with everything from extremely fast songs to some of the slowest songs we've ever written.

On whether or not Vredehammer is a Norwegian black metal band…

Actually the first Vredehammer EP was black metal all the way through. To be honest, the band actually started kind of as just a goof where I wanted to see how fast I could get a record deal if I started a Norwegian black metal band. What happened after was that people actually responded really well to it. With time, I became more personally invested in the music. In fact, I was never THAT big of a black metal fan. So, when I started writing Vredehammer music the way I actually wanted it to sound, it gradually became what it is today. 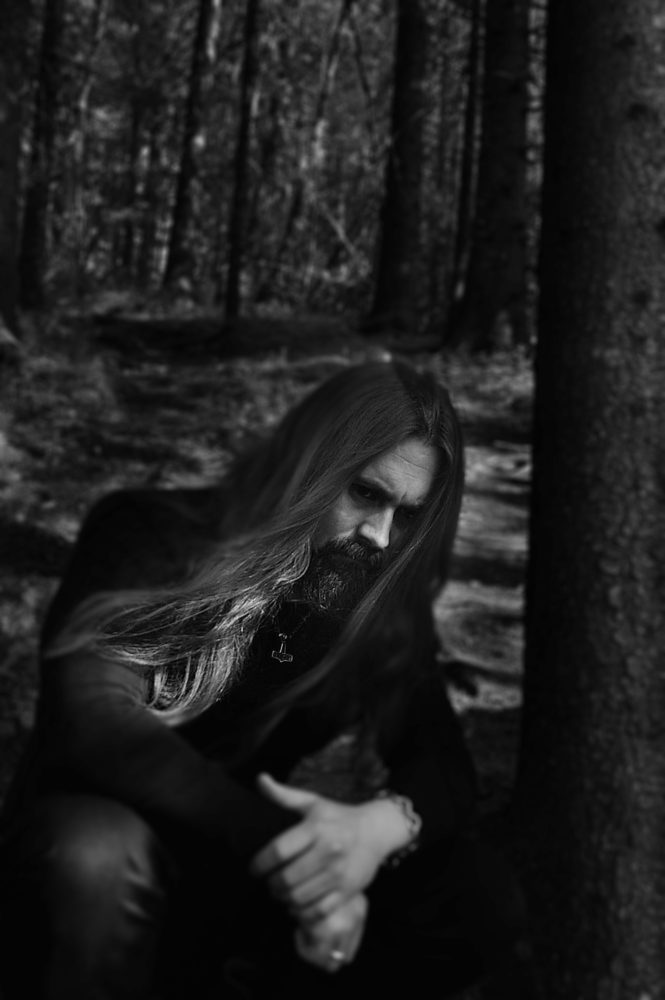 Most songs need variation to stay interesting. In many cases, I am writing a kick ass song until I hit that part where it needs to be taken down a notch. This is where songs end up unfinished. Luckily, in some cases, I find the right atmosphere and actually finish enough songs to fill up an album.

The early Vredehammer material is packed with Norse melodies – Norwegian lyrics about Norwegian nature, Vikings, etc. There isn’t alot of that going on on the new album. The closest we get to Norwegian sounding hymns would have to be the first single titled "Aggressor".

On Vredehammer's place within the current climate of Norwegian musical extremity…

I really don’t know where Vredehammer fits in among the Norwegian bands, but I do my best to make sure that we don't sound like just another band from Norway. In fact, I also play guitar in the Norwegian Black metal band Nordjevel, and we are doing really well these days.

2020 was the most painful year of my life, but these albums made it bearable as my 15 most listened to of the year.Advertisement.... 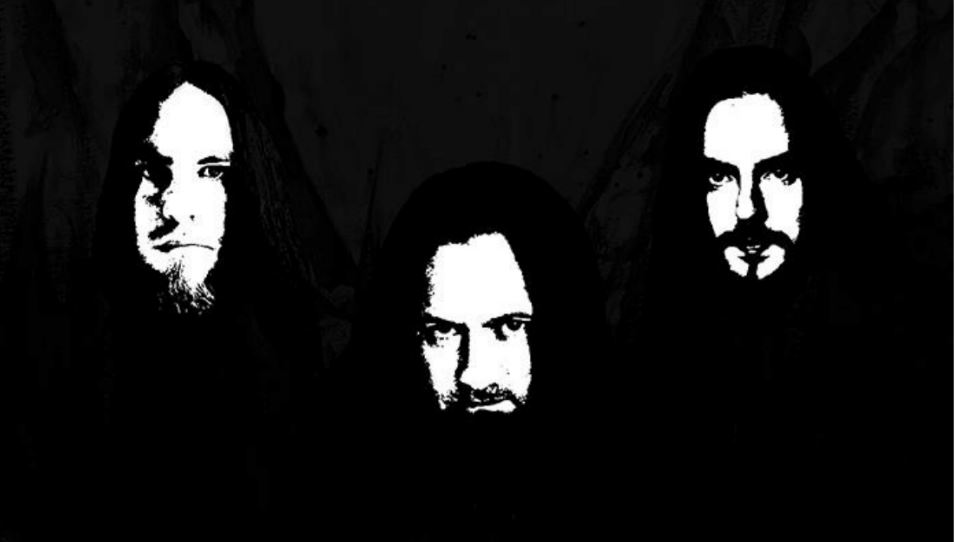 It might be the best black metal album you hear this year!

So good it hurts!

Vredehammer fucking slay on their latest release--what more do you need to know?