'Ratt 'N' Roll is a Way of Life': Wild Footage of RATT's First Tour of Japan 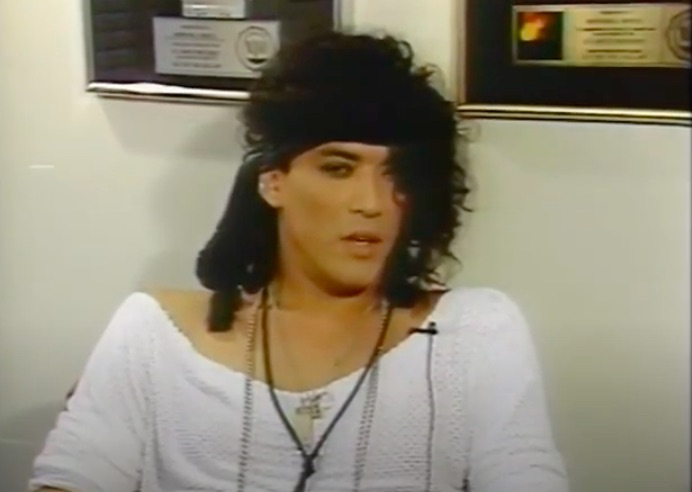 Well, you really can’t deny the statement above, attributed to Ratt’s dearly departed guitarist, Robbin Crosby. Because, for a time in the early and mid-80s, Ratt 'N' Roll really was a way of life. Metalheads of this era will tell you Ratt's 1983 EP is as gritty as they come, start to finish. This is a fact.

Out of the Cellar (released 37 years ago on September 1st, 1984) was an international sensation. Though Out of the Cellar's follow-up, Invasion of Your Privacy (1985) didn't grip fans as tightly as previous releases, it still went platinum, as did the video release RATT: The Video, which, in addition to the band's infamous videos, also included footage of Ratt rolling around Japan for the first time in 1985. Or, at times, being pursued and relentlessly photographed by adoring Japanese fans, who had very little notice the band was coming to The Land of the Rising Sun.

In fact, the members of Ratt were knee-deep in recording for Invasion of your Privacy when their manager Marshall Berle (the nephew of comedian Milton Berle, who also managed Van Halen) randomly booked them a nearly month-long tour of Japan in April.

And when they arrived, it was a bit like the reception the Beatles got when they went anywhere back in the day. This was especially true when it came to the reactions guitarist Robbin Crosby, who stood 6'6 while not in platform boots, was getting whenever he attempted to see the sights around Tokyo.

I guess you could say, in a way, Crosby, (who would have turned 62 last month) was like a sexy, heavy metal version of Godzilla without all the mass destruction and fire breathing. As for the video, it's a fun watch, with all the music videos stripped out as it jumps from interview segments with each member of the band, and once again, Crosby kind of steals the show while flashing his million-dollar smile while being more charming than anyone ought to be.

Vocalist Stephen Pearcy also talks about the inspiration for the "Lay it Down" video, and it's peak Pearcy in his prime. Fans of 80s headbanger/glam nostalgia: this video hits all the metal marks. You also can't deny the rush of adrenaline you will feel when you hear Warren DeMartini's opening riff for "Round and Round" ripping your ears a new one as the video begins. Adjust your speakers appropriately. 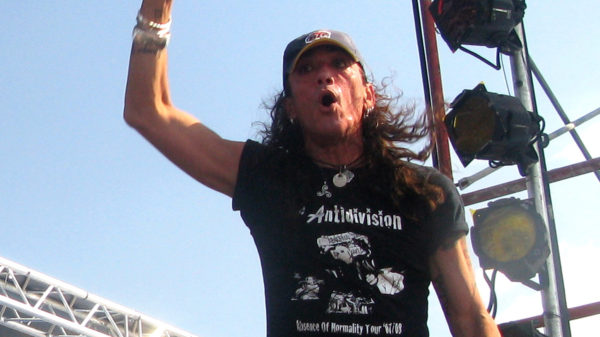 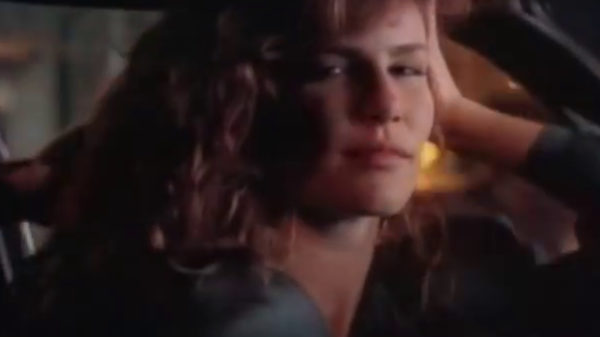 If you were a metalhead who came of age in the 80s, you were absolutely aware of who actress Tawny Kitaen was. Kitaen famously... 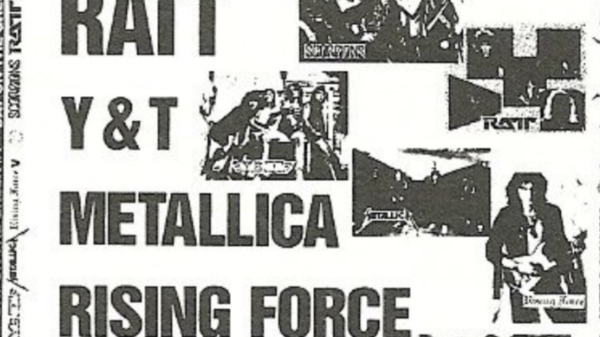 METALLICA Once Opened For RATT at a Roller Rink in 1982

People were skating, too!