Back in the Day Fuck Yes! Photos

Fantastically Hairy Outtakes of OZZY OSBOURNE From The <em>Bark at the Moon</em> Photoshoot, 1983 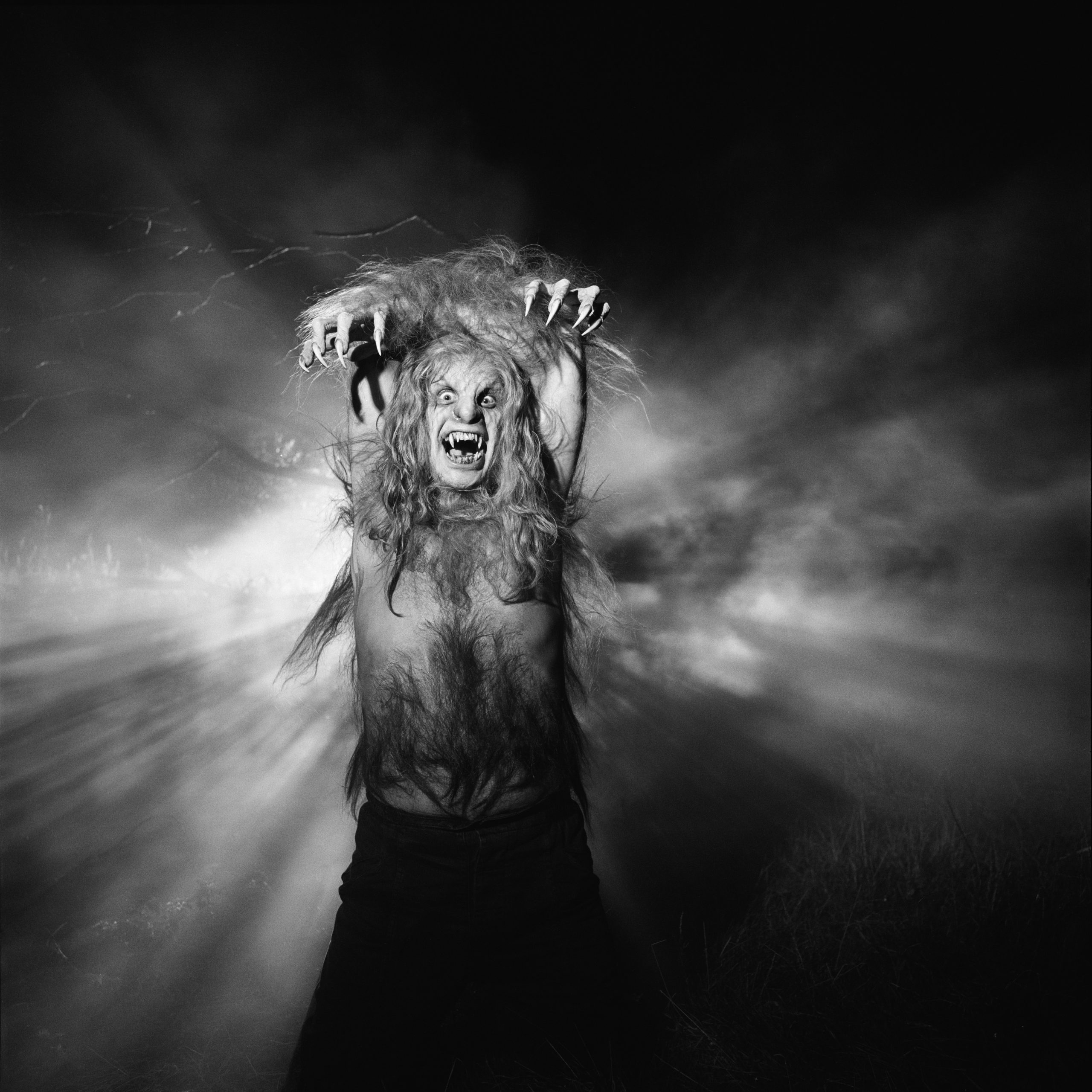 After releasing two of the greatest metal albums of all time, Ozzy took a break as he struggled with the grief of losing his friend and virtuoso guitarist Randy Rhoads. If there was some sort of "edge" that the odd-defying, drug- and drink-guzzling Ozzy could sail over, he did after Rhoads passed. The image of a solemn Ozzy, Rudy Sarzo, Kevin DuBrow (RIP), and Tommy Aldridge carrying Randy's coffin is as surreal as the airplane crash that took the life of the way-too-young guitarist.

To this day, Ozzy has difficulty putting the tragedy behind him as, in his words, it's not something that you ever "get over." As we all know, despite not wanting to go on, Ozzy did at the urging of his wife, Sharon. He finished the Diary of a Madman tour with Bernie Tormé (RIP) in Randy's place and eventually, Pete Way (RIP), who replaced Rudy Sarzo before the tour concluded.

For his next album, Ozzy dug deep into his bag of heavy metal mind tricks, reinventing his persona and becoming, temporarily though memorably, a werewolf for his 1983 record, Bark at the Moon. In his 1997 compilation album, Ozzy mused about a source of inspiration for the title track of the record in the liner notes:

"The title for this song actually came from a joke I used to tell where the punch line was 'eat shit and bark at the moon.' I'd had the vocal line for this, and Jake (guitarist Jake E. Lee) came up with the riff. It was the first song we wrote together.".